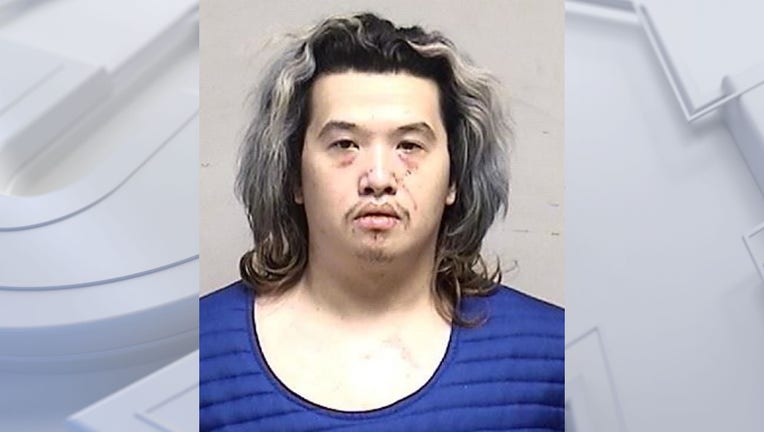 KENOSHA, Wis. - Charges were filed on Friday, Jan. 8 against Jesus Medrano III in the fatal stabbing of his father and stepmother in Kenosha on Wednesday.

Kenosha police said they were called out to a home near 46th and Sheridan around 4:30 a.m.  Wednesday "to investigate a possible sex crime." Officers discovered evidence of a struggle, and two adults were found dead in the home. The criminal complaint identifies the victims as Jesus Medrano Jr., 49, and Latrice Meyers-Medrano, 36. 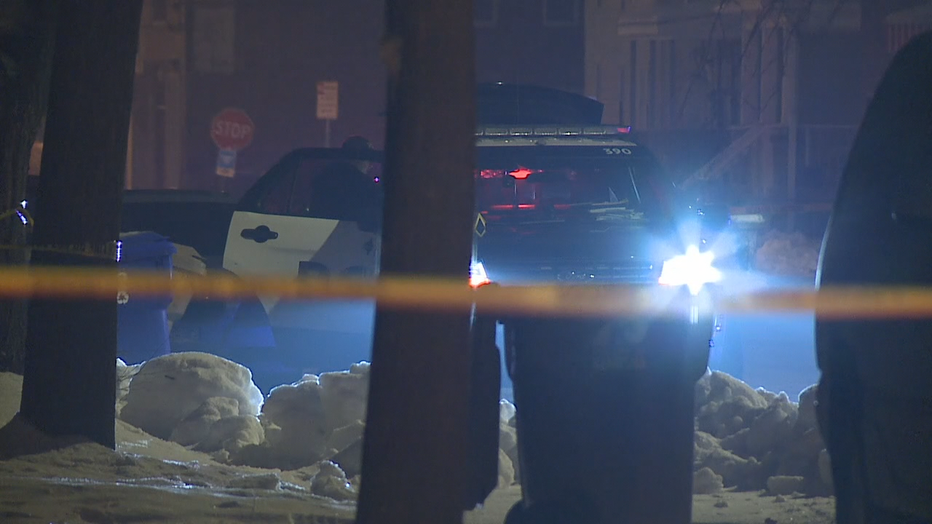 Kenosha County District Attorney Michael Graveley spoke during a bond hearing on Thursday and indicated Medrano III brought a machete "to prevent anyone from stopping his assault." The stabbing victims were cut with a machete while attempting to stop the assault, Graveley said, bleeding to death while barricaded in a bedroom. 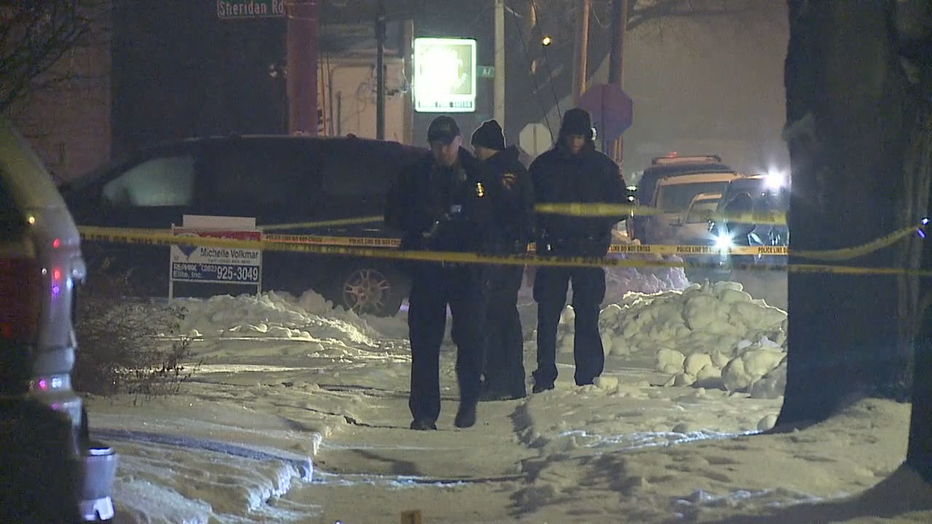 Medrano III then took off on foot, but he was intercepted by police nearby "with the machete still in his hand."

Cash bond for Medrano III was set at $2.5 million on Thursday. A preliminary hearing is set for Jan. 15.

Cash bond was set at $2.5 million for a Kenosha man, 24, accused of killing his father and stepmother with a machete as they tried to stop a sexual assault.