WAUKESHA COUNTY -- An ex-Carroll University adjunct instructor is accused of making statements to indicate the Parkland, Florida school shooter is "his hero" during an employment dispute with the university -- causing the administration to fear for their safety and the safety of students and faculty. He was arrested and is now facing charges, and there were outbursts Wednesday, Feb. 28 as he made his initial appearance in court.

"Ma'am, I don't have any guns. I'm on a list. I can't get guns," said Timothy Hoeller in court, representing himself. 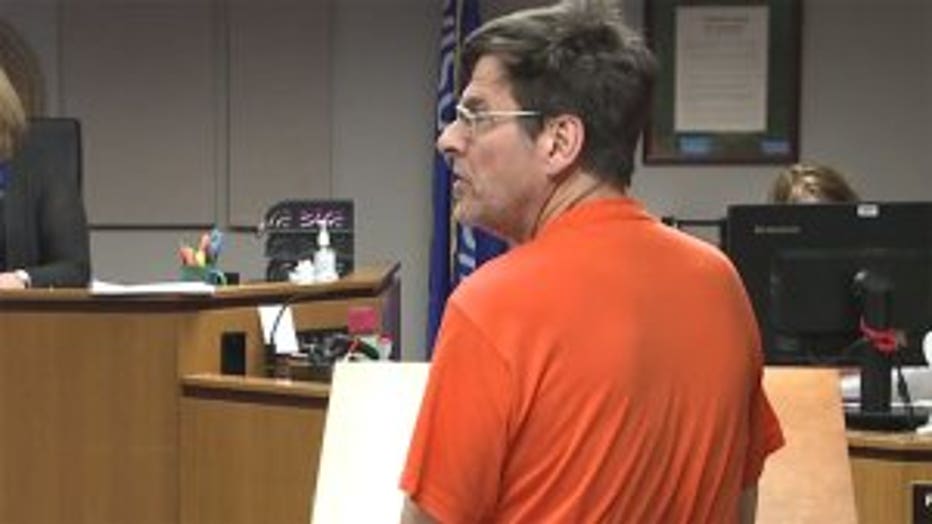 Hoeller, 57, of Milwaukee faces one count of disorderly conduct.

"I have sufficient concern that I am modifying the bail," the court commissioner said.

"But why if I already told you I don't have guns?" said Hoeller.

According to a criminal complaint, investigators on Feb. 23, following up on a harassment complaint at Carroll University, learned that Hoeller, a terminated employee, had been harassing the university due to employment issues. 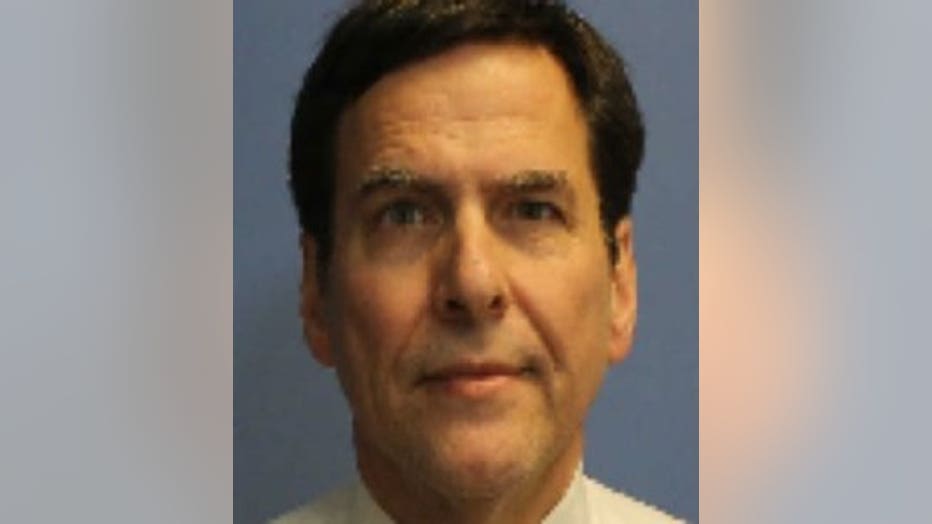 He'd been hired as an adjunct instructor in January of 2017 but was terminated in April. A legal advisor at Carroll said he'd been in "constant contact" with her since April -- threatening a lawsuit if he didn't get a positive letter of reference or his job back. He became more upset when he was told the university would only confirm his dates of employment.

The investigation revealed a Carroll public safety officer got an email from Milwaukee police indicating Hoeller contacted a law firm who refused to represent him. The firm then got a call from Hoeller on Feb. 23, during which he made statements including: "Now I know why the Florida guy did what he did. He is my hero."

"We were very concerned because safety is our number one priority," said Jeannine Sherman, Carroll University.

Carroll administration reported Hoeller's actions were "escalating to the point where they are very afraid for their safety as well as the students and faculty." A campus-wide alert was sent out regarding Hoeller "as a person of concern." A letter was drafted to Hoeller from public safety officials restricting him from university-owned or leased property. He refused to answer the door when a detective showed up at his home to deliver it, the complaint says. 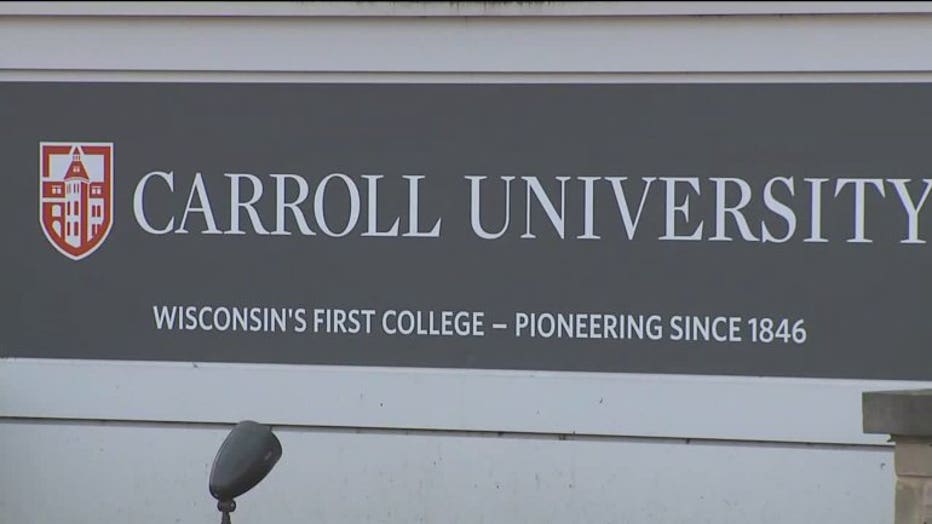 Investigators soon learned that Hoeller wanted an officer to call him, and during the conversation, the complaint indicates Hoeller said the "school shooter in Parkland, Florida was his hero." He said "when schools back mentally ill people into a corner and don't accommodate them, people get killed." When asked if that was a threat to Carroll, he said no, and said he does not have a gun.

He was told he needed to handle his employment issue with Carroll and the courts. 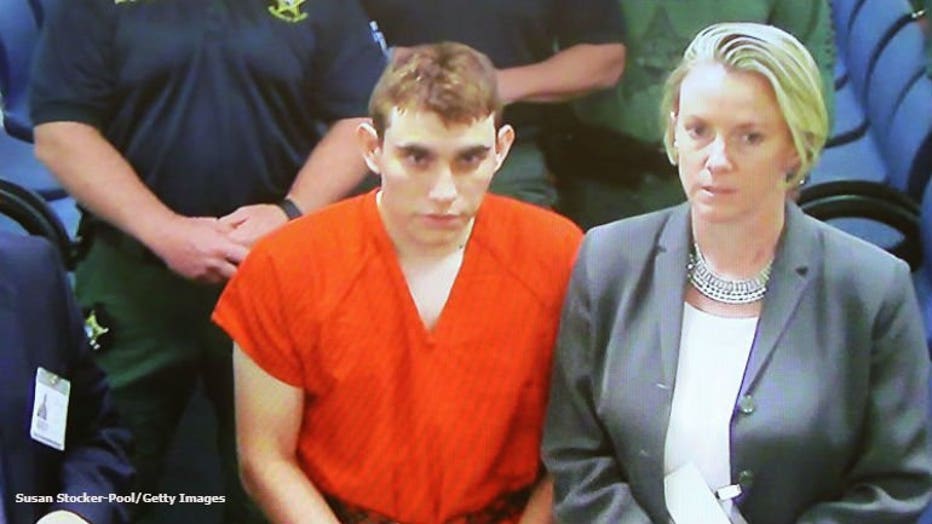 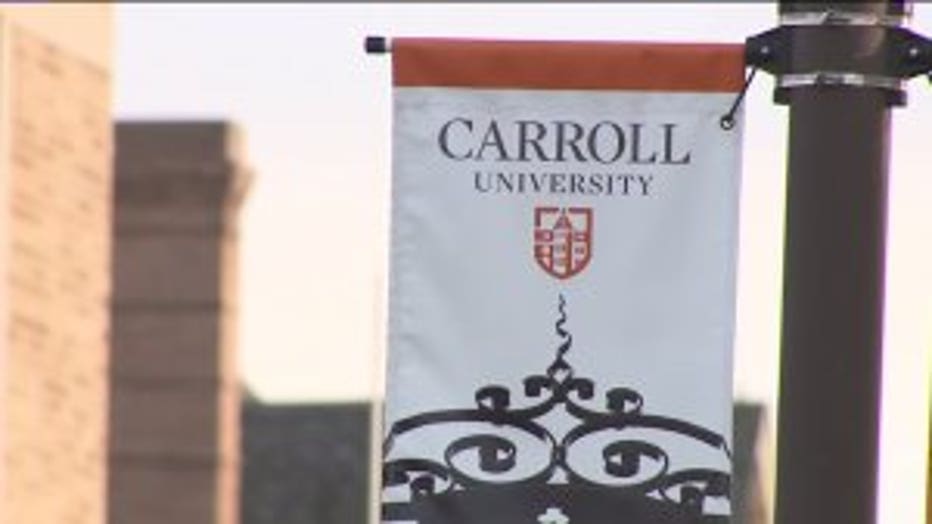 The complaint says after the detective left Hoeller's home, he faxed Carroll, the Wisconsin Department of Justice, and Governor Scott Walker's office, writing:

"The shooter in Florida was a hero to me, because he clearly had a mental disability for which the schools were not going to accommodate him. The school where he went eventually marginalized his existence, so his only way to success was to use his fascination with guns and shoot innocent people at the same campus. lt is not beyond Carroll University to know about how an educational institution is to deal with someone with a perceived or actual mental illness whether they shut they out of school or not. One school shooting is happening after another. This pattern is not going to go away. The school (Carroll University) is more likely to be sued for not assisting me in a recommendation, than give a recommendation that misses the mark. They are also more likely to find shooters come on campus when they omit a duty of care than doing a duty of care half assed backwards."

He was arrested, and said he "was very upset," and he's "never made threats to Carroll" and it was "not his intention to go to Carroll and shoot innocent people." 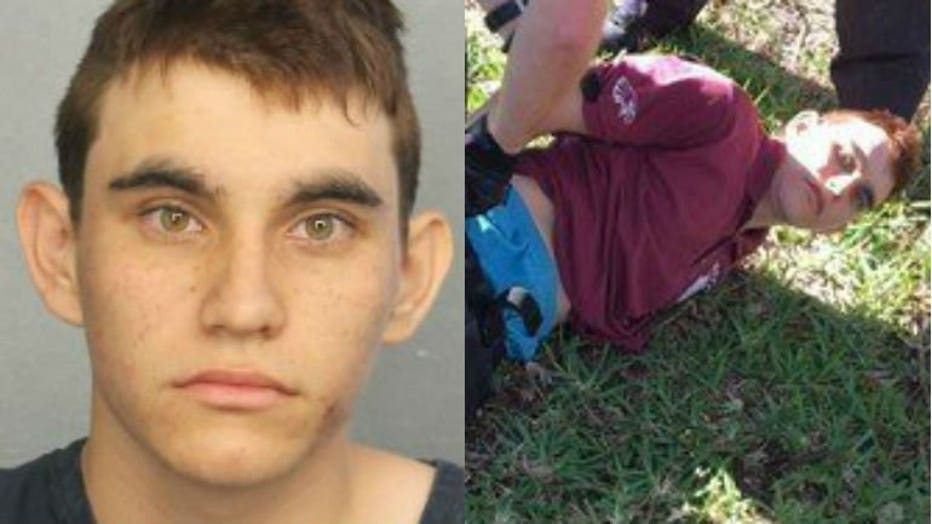 He made his initial appearance in court on Feb. 28. Cash bond was set at $1,000. A competency examination was ordered. A hearing was set for March 19.