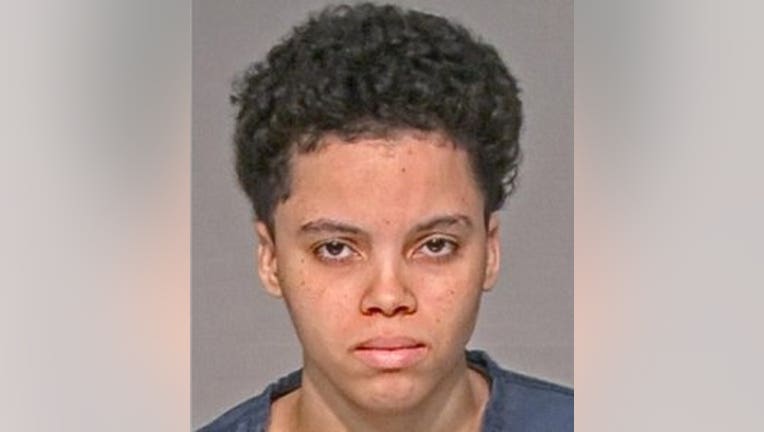 MILWAUKEE -- A Milwaukee woman, 22, is charged in connection with a fatal shooting incident that unfolded near I-41 and Hampton Avenue in May 2018. The accused is Deajai Hodges. She faces a felony charge of first degree reckless homicide, as a party to a crime, use of a dangerous weapon.

According to the criminal complaint, law enforcement was dispatched to a vehicle that had left the roadway and driven into a ditch to the west of southbound I-41 at W. Hampton Avenue late on Sunday, May 13, 2018. The Milwaukee County sheriff's deputy saw a Kia Forte "well off the freeway, wedged between trees." There was "what appeared to be a bullet hole in the driver's side window" -- and the driver of the vehicle was slumped in his seat. The victim later died from his injuries at Froedtert Hospital. 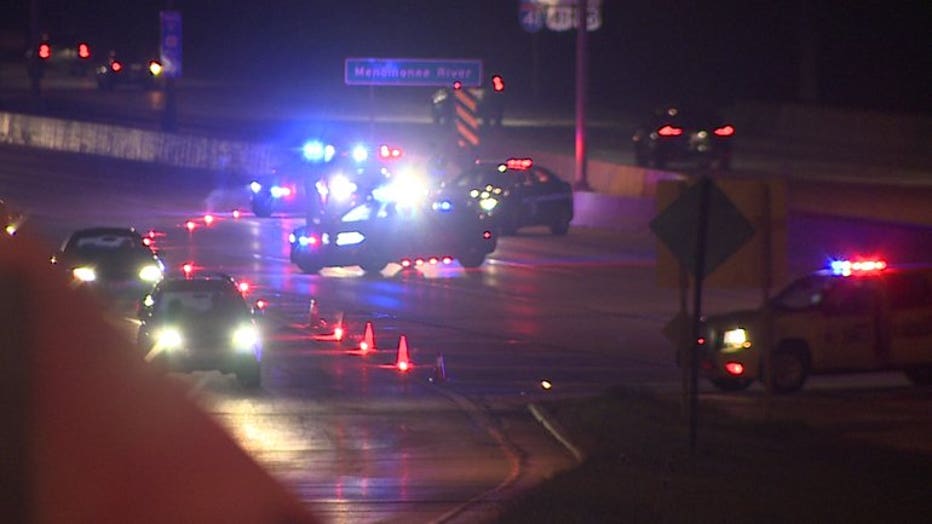 A witness told authorities "she was driving southbound on the freeway in the far right lane when she heard a 'pop' sound. The noise was loud and (the witness) immediately thought that it was a gunshot." Moments later, the witness indicated she saw a speeding vehicle strike her passenger side -- and "went off the roadway into the right ditch." The witness called 911 to report the incident. While the witness was waiting, she spotted another white vehicle that "slowed, looked, and then continued south. (The witness) said the vehicle's behavior was unusual, but that she was unsure if the white vehicle was involved."

The complaint indicated a check of the vehicle that crashed "revealed that it had been reported stolen earlier that same day" by a family member of the vehicle's owner. 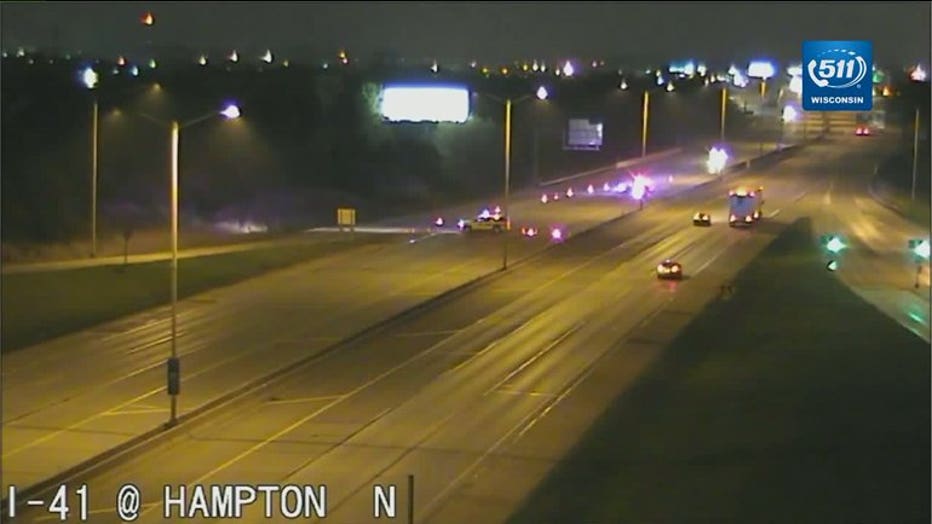 Investigators spoke with a person on the evening of the crash -- near the crash scene. That person stated, "Help me. I just got shot at." That person spoke about the shooting victim -- that earlier, he, the victim and a third person were at a gas station near 91st and Brown Deer Road. The third person received a text message "telling him that if he returned the car they were driving, they could use hers." But the person speaking with authorities indicated the three people "discussed it being a set up." They proceeded anyway. When they got to the neighborhood near Hodges' residence, the person (who was sitting in the back of the Kia Forte) told investigators the third person got out of the Kia Forte and approached a white Honda Civic. He opened the driver's door of the Honda, "then suddenly closed the door and began running." The person indicated he and the victim immediately drove off -- and the Honda followed closely behind.

Shooting incident on I-41 at Hampton Avenue

The person speaking with investigators indicated the Honda chased the Kia Forte onto southbound I-41 -- and later the Kia crashed at the site. Wisconsin Department of Transportation video showed the Kia and the Honda going down the freeway at a high rate of speed.

The complaint said investigators obtained "security video from the defendant's employer, showing the defendant arriving and leaving from her place of employment earlier on the day of the homicide in her white Honda Civic. Following the homicide, the defendant was dropped off by another individual in another vehicle."

According to the criminal complaint, on Aug. 4, 2018, a deputy with the DeSoto County Sheriff's Office in Mississippi conducted a traffic stop of Hodges' white Honda Civic. There were two people in the vehicle. The person driving told the deputy "the defendant -- her daughter -- no longer wanted the car, and asked them if they wanted to take over the payments."

If convicted on the reckless homicide charge, Hodges faces up to 60 years in prison.