Suspect charged, on the run

Suspect charged, on the run

GREENFIELD -- Greenfield police are looking for more tips to help them find a suspect they say led them on a pursuit reaching speeds of more than 90 miles an hour.

Moments after an attempted traffic stop on a car with illegally tinted windows, Greenfield police were hot on the trail of a 25-year-old suspect. He is a man they say started an argument when an officer asked to see identification. The suspect took off north on S. 27th Street just south of Layton Avenue on slippery roads on Dec. 1. 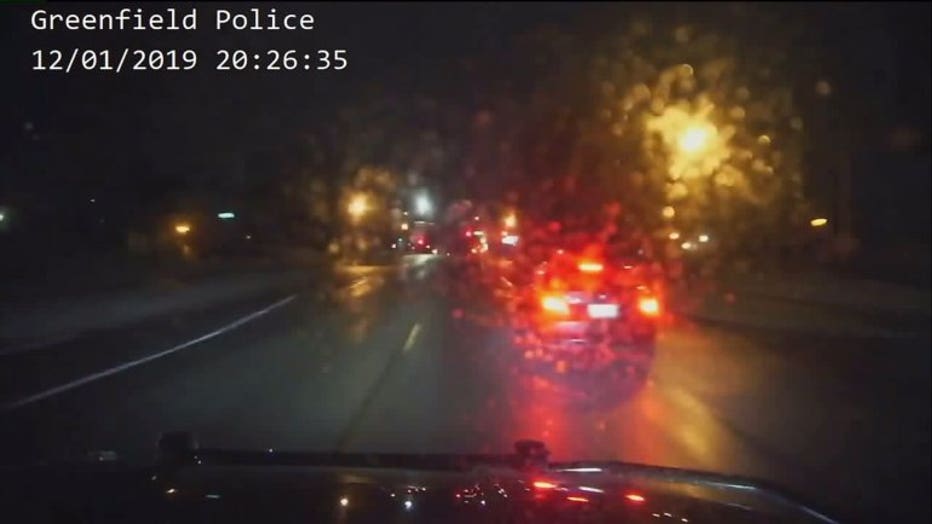 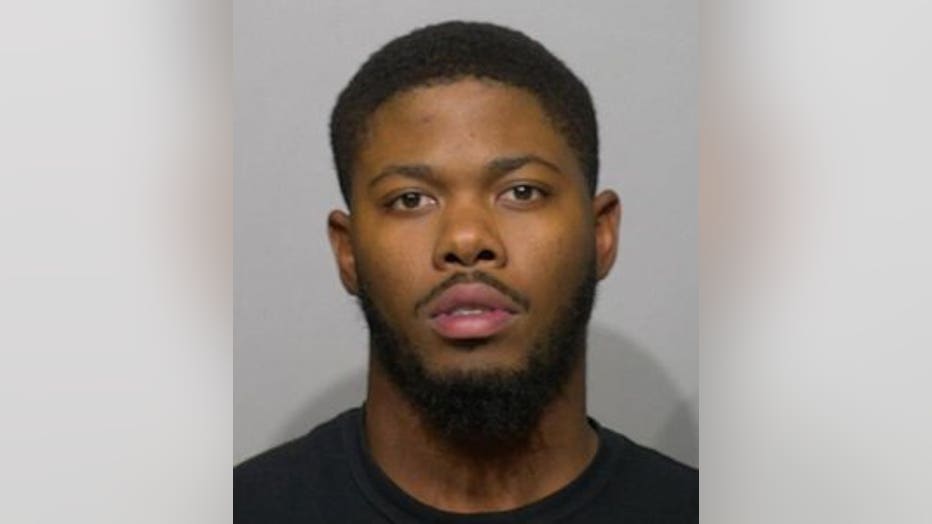 According to police, the driver is Tyree Veasey, a felon wanted for bail jumping. He has a list of weapons and driving offenses -- and was driving a black 2004 BMW police say belongs to the mother of his child.

The suspect crossed a median while turning left onto W. Cold Spring Road -- reaching speeds of more than 90 miles an hour as the chase made its way near houses. The car eventually slowed -- and was pinned against a curb by the pursuing squad. At that point, Veasey jumps out of his car -- and runs.

There is a warrant out for Veasey's arrest. He is also facing multiple charges -- including fleeing and eluding officers and second-degree reckless endangering safety.

If you have information about Veasey's whereabouts, you are urged to call Greenfield police.