CHARGED after bank robberies, teller heard suspect on phone say: “We`ll get this taken care of. I love you”

CHARGED after bank robberies, teller heard suspect on phone say: "We`ll get this taken care of. I love you"

BROOKFIELD -- A 34-year-old woman from West Allis has been criminally charged after she was caught on camera allegedly robbing two banks -- one in Brookfield (on March 25th) and one in Hales Corners (on March 27th). She was BUSTED by at least one FOX6 viewer who saw the surveillance photos we shared. The suspect was ON HER PHONE the entire time, as these crimes were committed.

The accused is Sarah Kraus. She is facing one count of robbery of a financial institution for the robbery at the BMO Harris Bank on N. 124th Street in Brookfield, which happened Saturday, March 25th.

As of Wednesday, March 29th, she had not yet been criminally charged in connection with the Hales Corners armed robbery. That crime happened at the Tri City Bank near 108th and Grange. 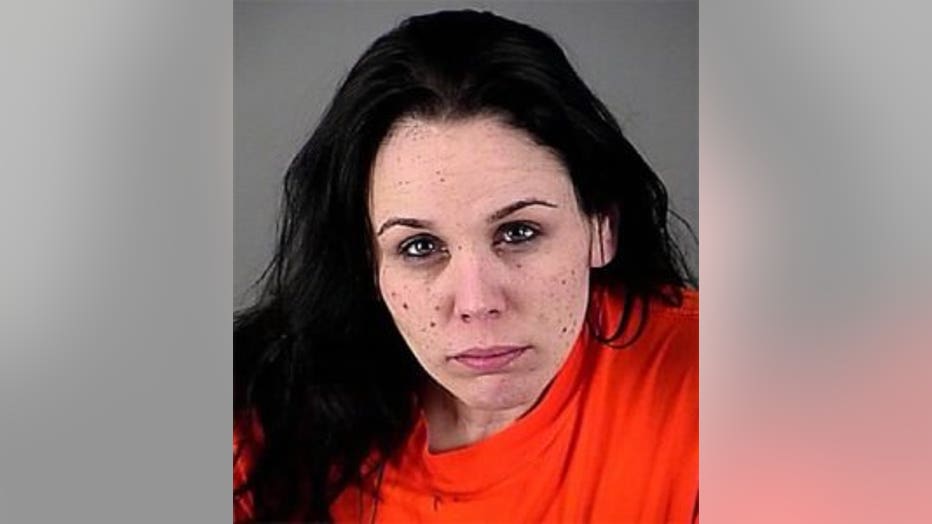 According to a criminal complaint, Brookfield police on March 25th were dispatched to the BMO Harris Bank on N. 124th Street for an alarm. There, they spoke with a teller, who advised that a woman had entered the bank and approached the counter, where she grabbed a "Money Market" withdrawal slip. She wrote a message on the withdrawal slip, reading: "This is a robbery. No alarms. No bait. I am armed," with the word "armed" underlined. The teller gave Kraus $500, in $50 bills, which were previously recorded with serial numbers as "bait money."

Prosecutors say Kraus then said "is that it?" She then told the teller to get more money from the other tellers. The teller took $100-$300 from one teller station, and $300 from another. An estimated $1,100 was taken from the bank by the suspect. 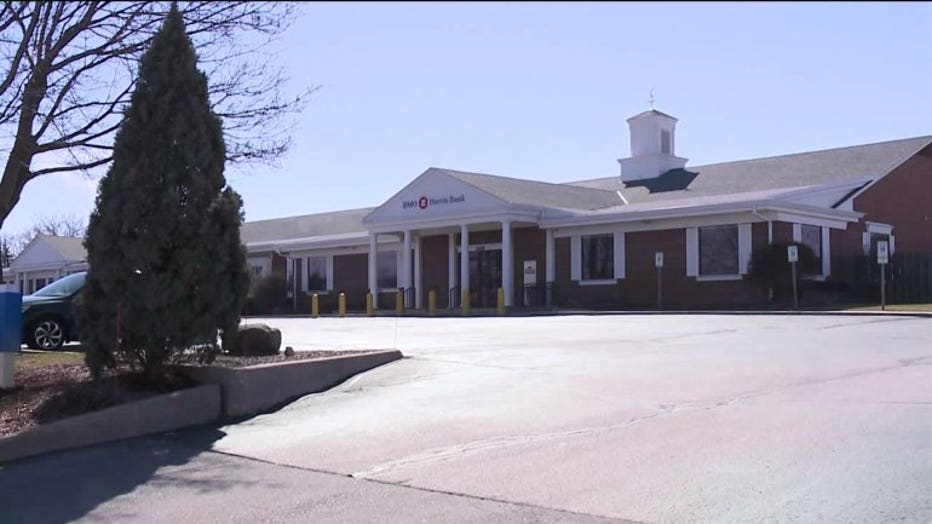 The teller noted that Kraus was on her cell phone the entire time, and the teller overheard Kraus say: "Don't worry, we will get this taken care of. I love you."

Once the suspect got the cash, the teller told investigators she left the bank -- headed into the Briggs & Stratton parking lot.

After surveillance photos of the suspect were disseminated, a number of tip calls came in to Brookfield police. One tipster said she saw the suspect's photograph on FOX6 News and said she was "100% certain the suspect was Sarah Kraus."

According to the complaint, this tipster said Kraus was going through a divorce with her husband, who lives in Michigan. The tipster provided photographs of Kraus, and in one of them, she appeared to be wearing the same jean jacket she was wearing in the surveillance photos from the BMO Harris Bank robbery.

Another tipster said she was "100% certain the person involved in the robbery at the BMO Harris Bank was Sarah Kraus." According to the complaint, the tipster said her mother-in-law, who lives in Kenosha, had taken Kraus in to stay for a while. 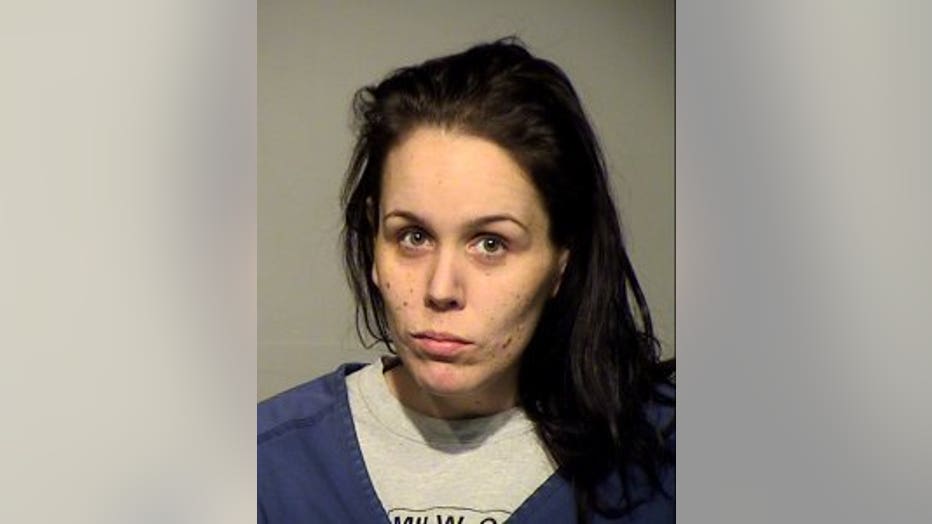 Through tipsters, police learned Kraus worked at the Jimmy John's restaurant on Watertown Road in Pewaukee. She was arrested at work on March 28th.

Investigators also received a voice mail message from Kraus' estranged husband, who said he'd been forwarded photos from the armed robberies and believed the suspect was his ex-wife. 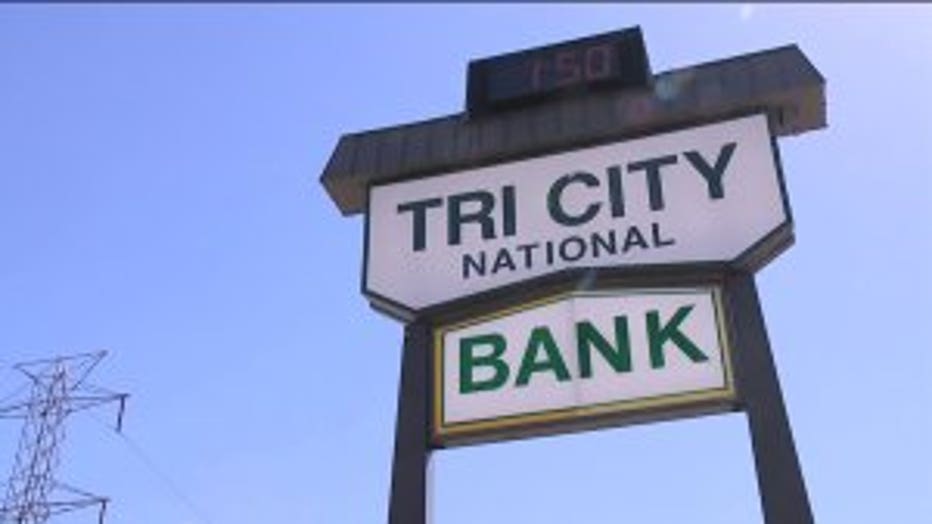 According to the complaint, the clothing worn during the bank robberies, including the pink hooded sweatshirt were located in a vehicle at the Jimmy John's restaurant in Pewaukee where Kraus was arrested -- along with two notes, with one reading: "I am here for the cash. I am armed. No bait bills. No GPS. No dye packs. You have 15 seconds to put it in my purse and no one gets hurt as long as you abide by my conditions. No alarms." Investigators also found the note written on the back of the BMO Harris Bank withdrawal slip. That note read: "You have 15 seconds to hand me the cash. I am armed. I don't want to hurt anyone. I want no GPS. No dye pack. No bait bills. Abide by all demands and no one gets hurt. Absolutely no alarms. Remain calm and Kosher."

Kraus made her initial appearance in court in Waukesha County on Wednesday, March 29th. A preliminary hearing was set for April 3rd, and cash bond was set at $10,000.