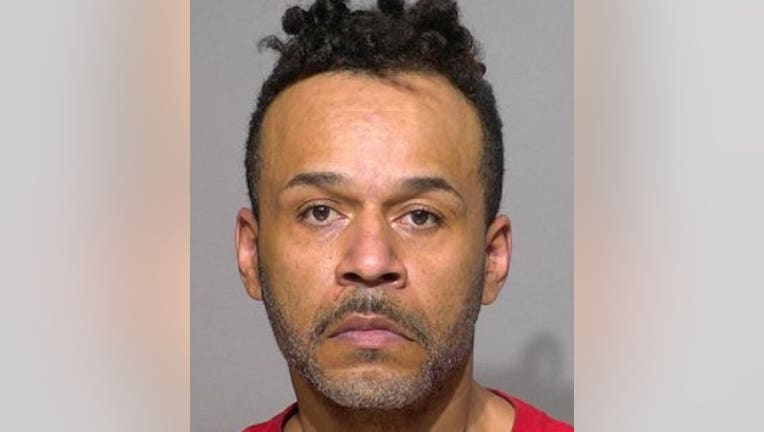 MILWAUKEE -- A third person has been criminally charged in connection with the death of Joseph Crivello near 29th and Wisconsin on April 17. The latest person charged is 43-year-old Otilio Rosario of Milwaukee -- who faces a single charge of felony murder, armed robbery - as a party to a crime.

Already charged in the case are Joshua Notch, 38, of West Allis —  and Felix Ramos, 34, of Milwaukee.

The shooting happened around 1 a.m. on April 17. When police arrived on the scene, they found a 38-year-old man, later identified as Crivello, who suffered a serious gunshot injury. Crivello was taken to a hospital where he later died. 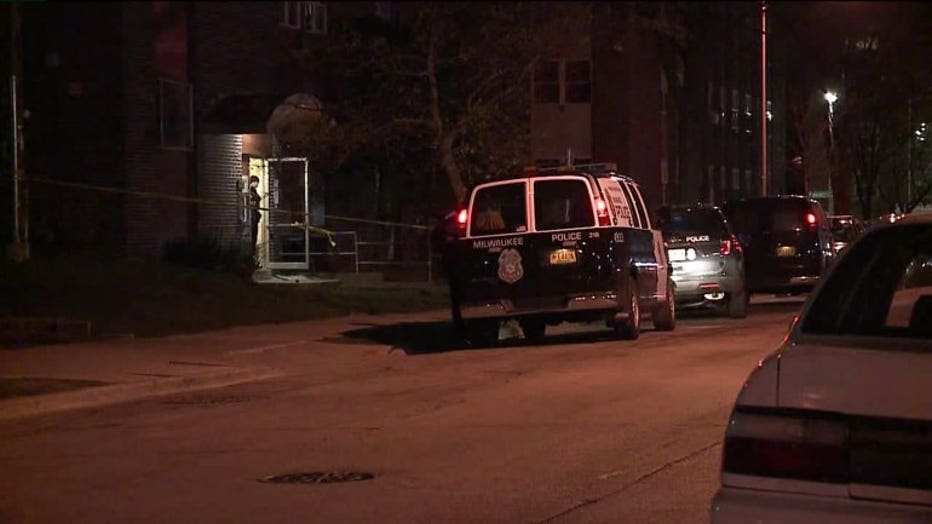 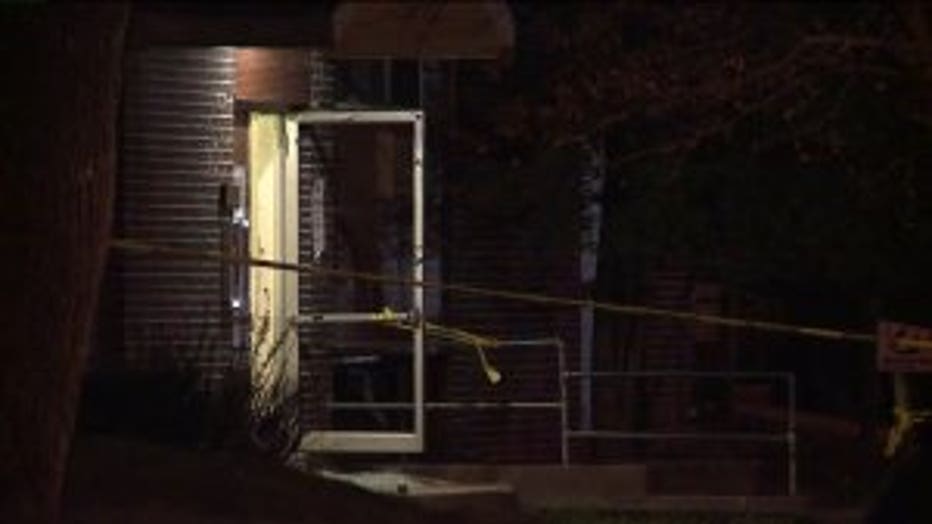 In this new complaint against Rosario, it says a confidential source reached out to Milwaukee police on April 27. That source indicated Rosario was the "other co-actor involved, at the scene, in the armed robbery and homicide" of Crivello. A detective checked the MPD database which revealed that Rosario, "who had very similar physical characteristics to the subject depicted on the Facebook page of 'Otilio Rosario' and generally to the subject depicted in surveillance footage from the apartment building on the day of the incident." The complaint goes on to say the confidential source later identified Rosario in a photo array.

Police later interviewed Rosario -- and he "categorically denied his involvement to police," the complaint says. Rosario told the "he was with his girlfriend when this occurred." When police interviewed the girlfriend, the complaint says she did support Rosario's story -- but they "found her statements to be somewhat vague and her demeanor suggested the statements may have been rehearsed."

Rosario made his initial appearance in court on Saturday, May 9. Bond was set at $100,000. Rosario is due back in court for his preliminary hearing on May 19.