MADISON -- After being sworn in on Monday afternoon, Jan. 7, Governor Tony Evers and his supporters let loose Monday night at the 2019 Inaugural Gala at the Monona Terrace.

The Inaugural Gala was almost like a music festival, with several Wisconsin-based artists and bands performing -- from the soulful voice of Milwaukee-based musician Abby Jeanne to polka, Wisconsin's official state dance. Guests said the energy matched what's ahead for Evers and his administration. 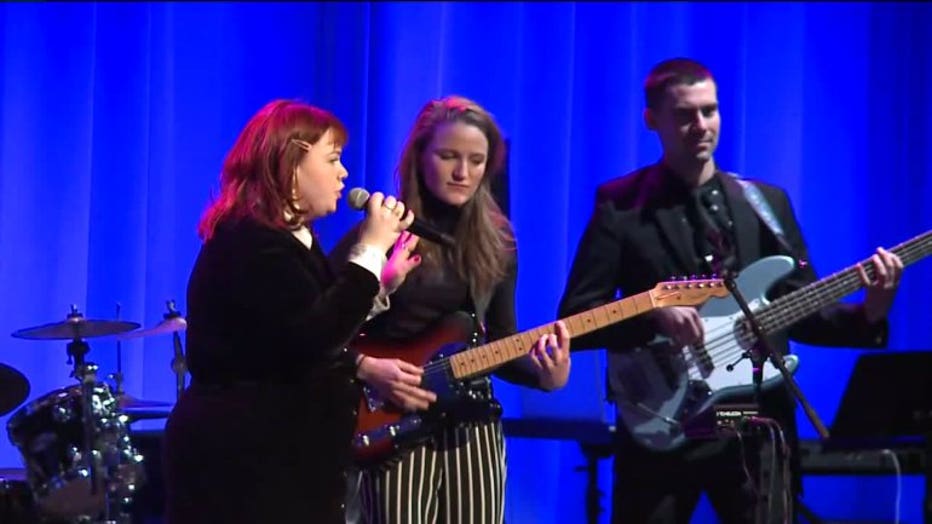 "I'm just amped about the changes that are taking place in the next four years," said Joe Maldonado, Milwaukee native.

"I'm just ecstatic. This is a long time and coming," said Tracey Lewis, of Madison. 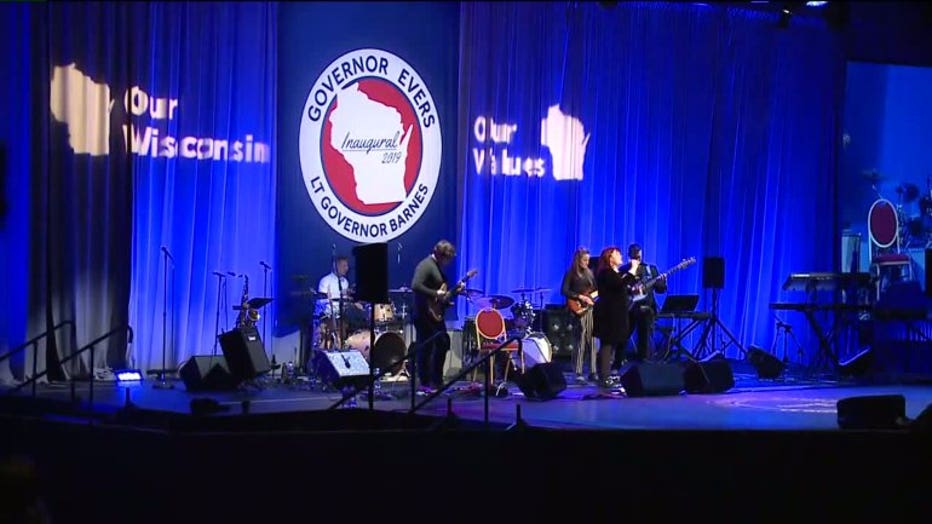 Evers celebrated after taking the oath of office before a packed Capitol Rotunda -- the inauguration sealed with a kiss from his wife, Kathy. They met in kindergarten in their hometown of Plymouth. 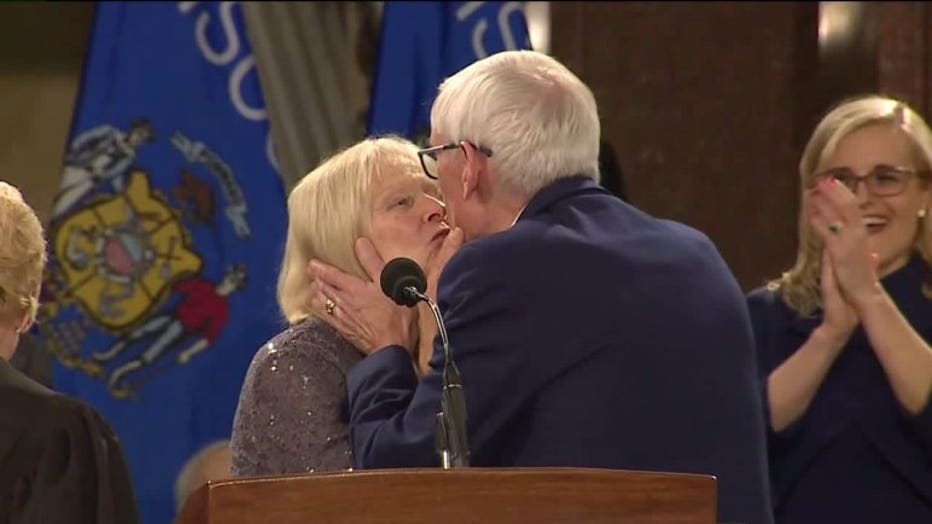 "Took her to junior prom, and went from scraping the mold off of cheese to teaching science to becoming state superintendent to now standing here before you," said Evers.

Evers is the first Democrat to hold the governor's office in eight years. He talked about increasing funding for public schools, expanding access to health care and taking global warming and gun violence seriously.

"The people of Wisconsin demanded a change this November, and that change is coming," said Evers.

Evers' aggressive agenda will need support from the Republican-controlled Legislature.

"We cannot fix these problems unless people come before politics," said Evers. 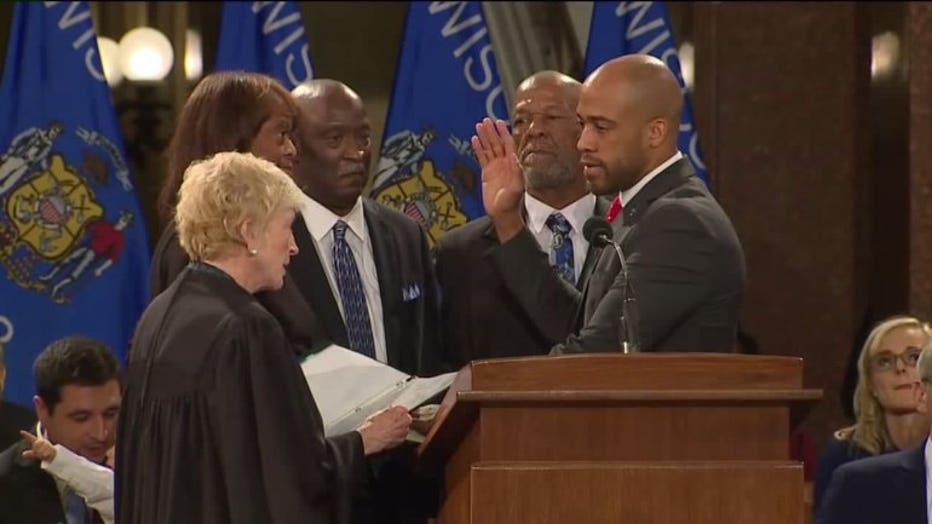 Also sworn in on Monday was Lieutenant Governor Mandela Barnes, the first African-American to hold the title.

"Above and beyond making history, we must strive to make a difference," said Barnes.

Evers is expected to deliver his first "State of the State" address in January, and then present his budget to lawmakers in late February or early March.