The obituary says there will be a visitation for Irvine Jr. on Saturday, June 16 at Elmbrook Church (777 S. Barker Road) in Brookfield from 9 a.m. until 1 p.m. Services will commence at 1 p.m. 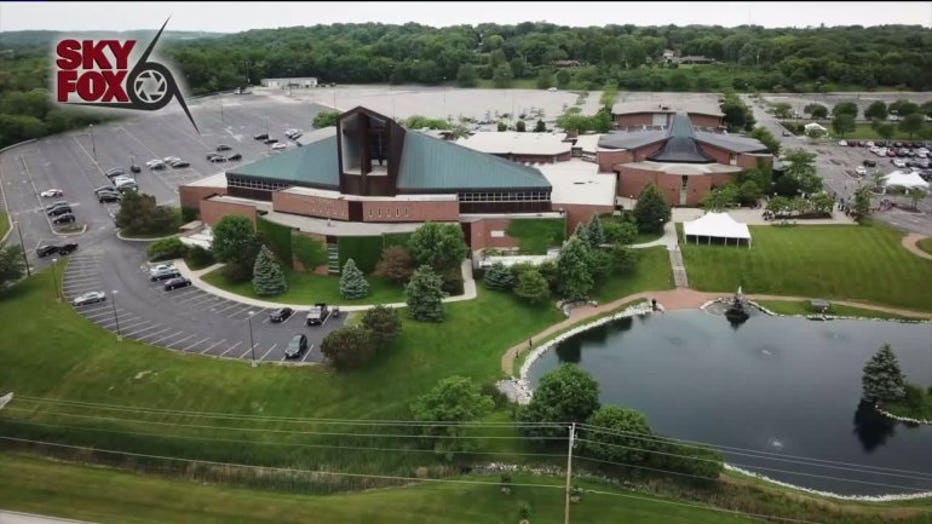 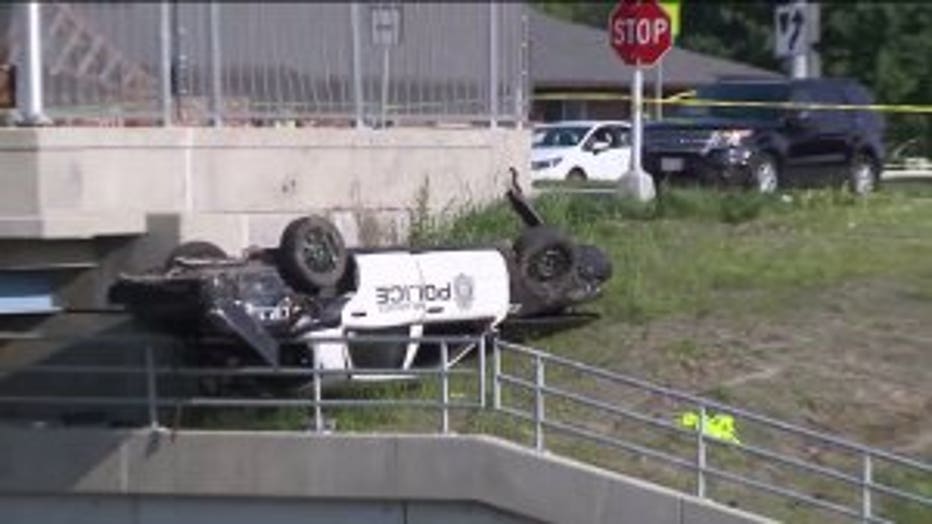 Officer Irvine Jr., 23, died after a violent crash near 76th and Silver Spring on the city's northwest side on Thursday evening, June 7. Irvine and his partner were in pursuit of a reckless vehicle when their squad crashed. Irvine Jr. was a police aide for two years and an officer for nearly two more.

The other officer involved in the crash, Matthew Schulze, 36, was treated and released from Froedtert Hospital. He has been with the Milwaukee Police Department for four years. Morales indicated Schulze was the driver of the squad that crashed.

As many as 5,000 people, including officers from across the Midwest, are expected to attend Irvine's funeral at Elmbrook Church. 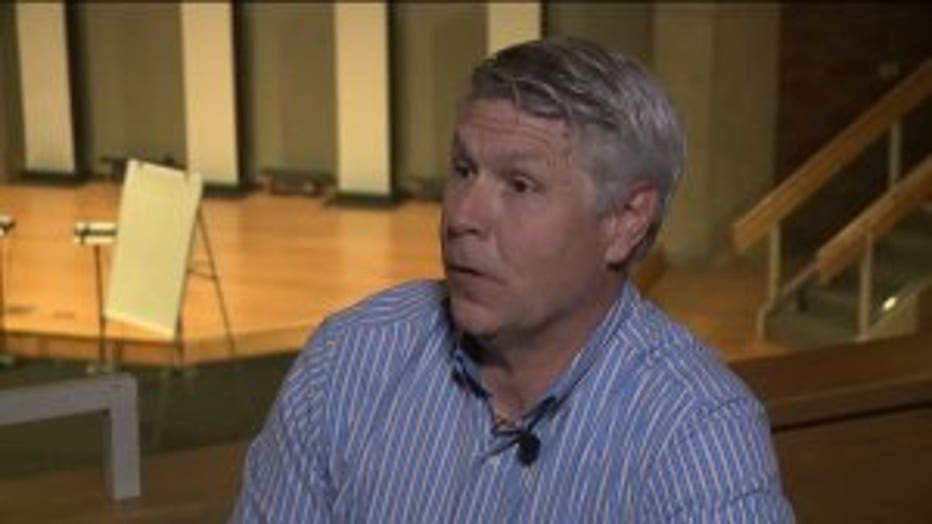 "We heard the news and are heartbroken like everybody in Milwaukee, and one of our members is a chaplain with the Milwaukee Police Department, and so we just reached out to George right away and said. 'George, as you are interacting with the family, just let them know if they're looking for a place, we'd be more than willing to host the service," said Steve Sonderman from Elmbrook Church. 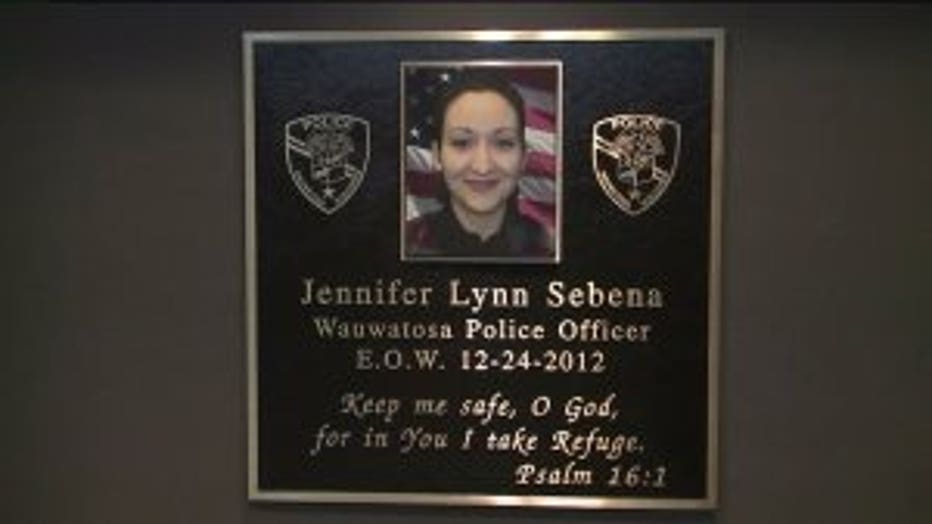 Unfortunately, Elmbrook Church has had experience with large funerals for fallen officers. In 2012, Elmbrook hosted the funeral for Wauwatosa Office Jennifer Sebena, who was shot and killed on duty.

"It's a chance for people to grieve and to mourn together," Sonderman said.

Meanwhile, a memorial continues to grow at the site of the crash. Members of the community are set to gather on Monday evening to pay tribute to Irvine Jr. 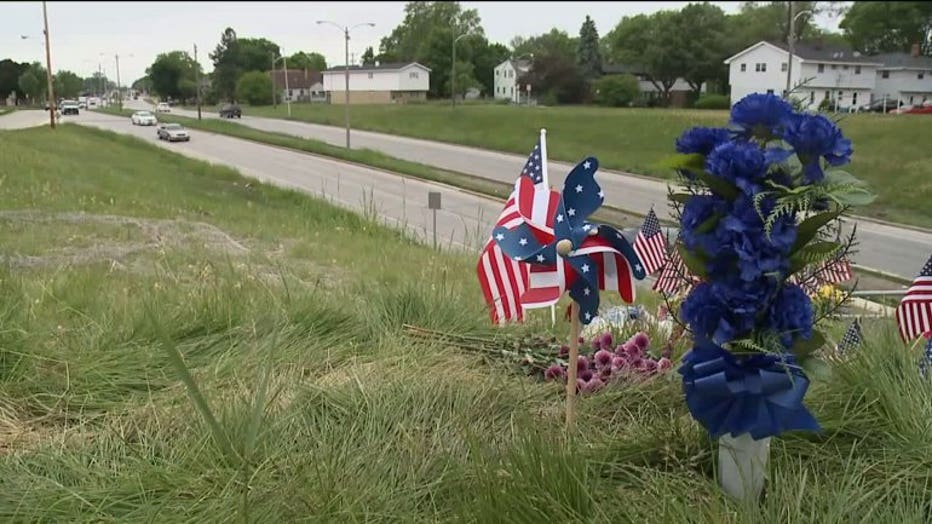 "To say 'thank you for keeping us safe. Thank you for putting your life on the line every single day to protect us.' I think it breaks my heart that he lost his life chasing after some people driving recklessly -- and there's too much of that going on in our city," said Tracey Dent, who is organizing the vigil. 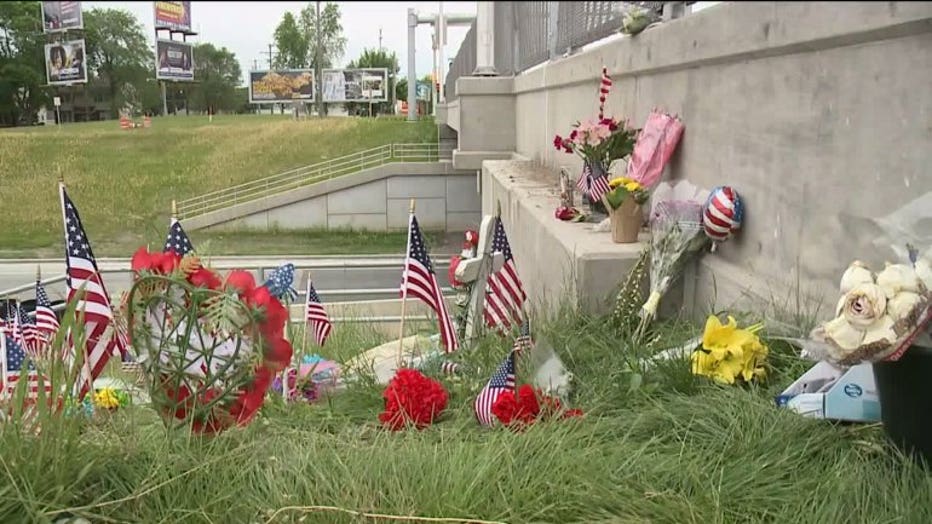 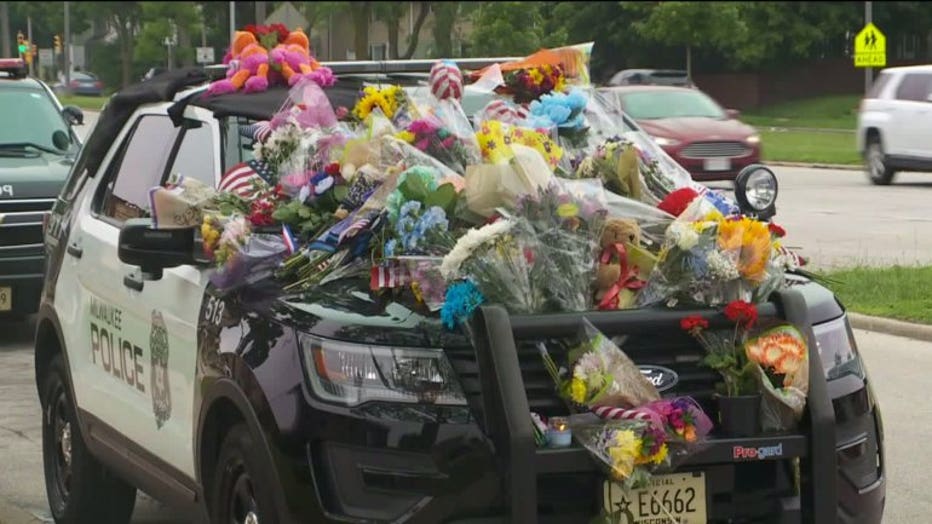 As for the suspect in this case, the 28-year-old Milwaukee man is in custody awaiting charges. FOX6 News has learned that later this month, that suspect was scheduled to be in court on another traffic charge -- driving with a revoked license in January 2017 and a criminal complaint says having a known counterfeit temporary registration plate. The complaint says his driving privilege was revoked for operating while intoxicated in August 2016.