According to police, an older model Pontiac Grand Am operating southbound on the viaduct at a high rate of speed swerved into the northbound lane and clipped a northbound Bell Ambulance. The ambulance lost control and struck a southbound Chrysler 300, almost head-on.

The two Bell Ambulance employees suffered very minor injuries; their adult female patient (who was being transported home) was not injured from the accident. 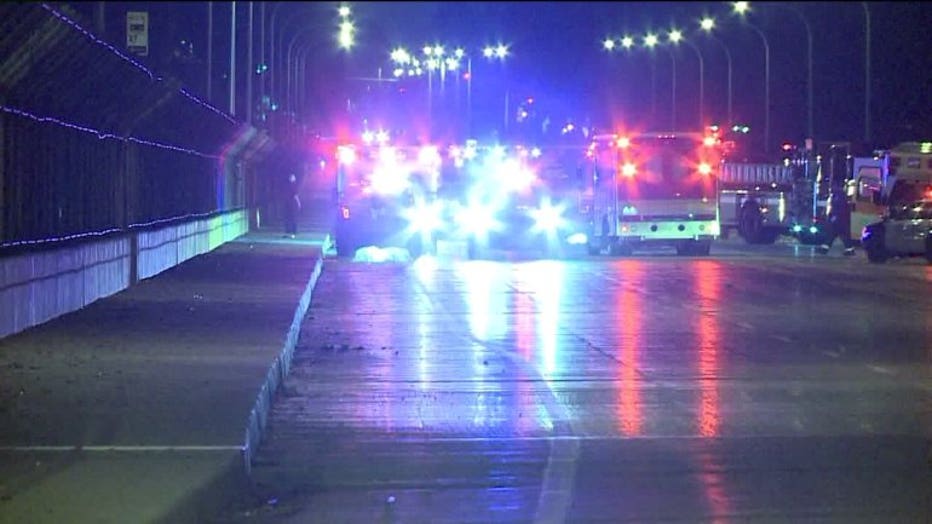 The two men in the Chrysler 300 were not injured; the driver of the Grand Am, an adult female suffered a non-life threatening injury, she does not hold a valid driver’s license, her two passengers were not injured.

Police say their investigation into this accident is ongoing. 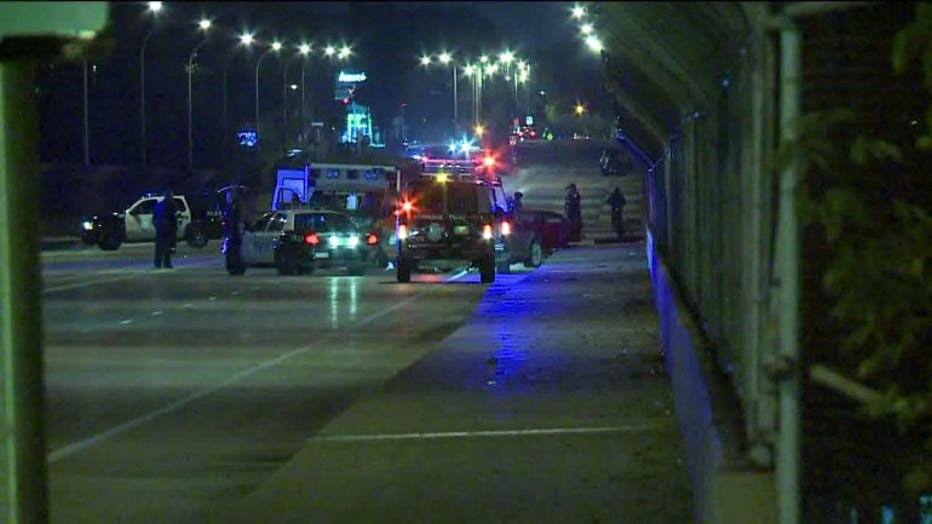