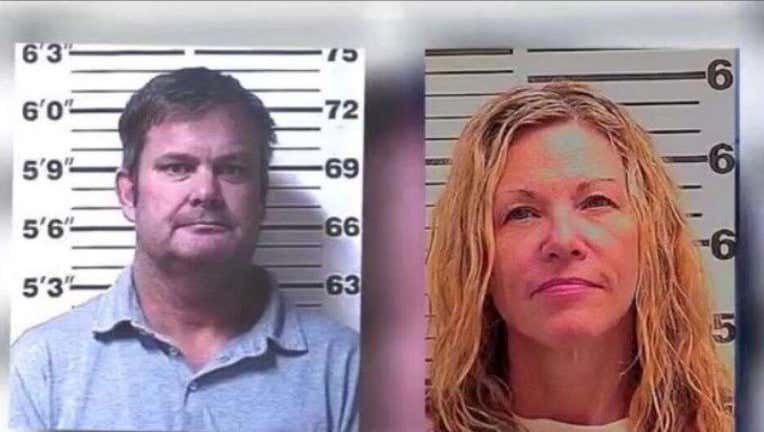 The mother of two kids who were found dead last year in Idaho and her new husband have been charged with murder in a bizarre case involving doomsday religious beliefs.

Lori Vallow Daybell and Chad Daybell were each indicted by a grand jury Monday on charges of conspiracy, mruder and grand theft in connection with the deaths of Lori Daybell's two youngest children, 7-year-old Joshua "JJ" Vallow and 17-year-old Tylee Ryan.

Chad Daybell was also charged with one count of murder in connection with the death of his late wife, Tammy Daybell, just weeks before his marriage to the co-defendant.

Prosecutors say the pair endorsed specific religious beliefs in order to justify or encourage the killing of Lori Daybell's two kids. The children were missing for several months starting in 2019 until authorities found their bodies buried on Chad Daybell's property.

Both the Daybells have been in jail for months awaiting trial on charges including conspiracy or destruction of evidence after prosecutors said they conspired to hide the childrens' remains. But the indictment released Tuesday marked the first time murder charges have been brought in the case.

Both Daybells pleaded not guilty to the earlier charges. They have not yet had the opportunity to enter a plea on the murder charges.