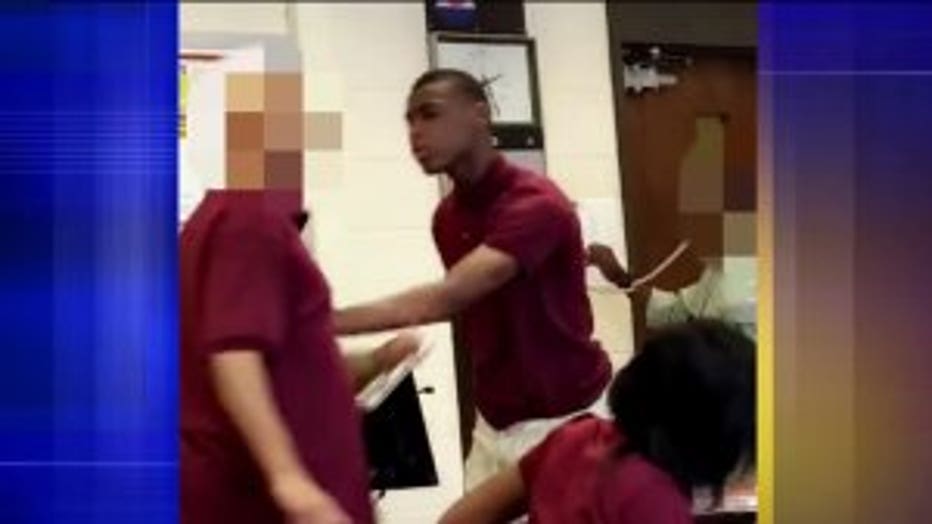 MILWAUKEE -- A beating at a Milwaukee Public Schools high school, just days after school begins. Cellphone video has been circulating of a student pummeling a teacher at South Division High School in Milwaukee on Tuesday, August 22nd.

Reaction has been swift. There's astonishment, anger and frustration. Earlier, FOX6 News showed you video of the incident from one student. We've now obtained more video captured by another student.

"I was shocked. You know, I feel like there's no place for that in school," said the parent of the student who recorded the video. 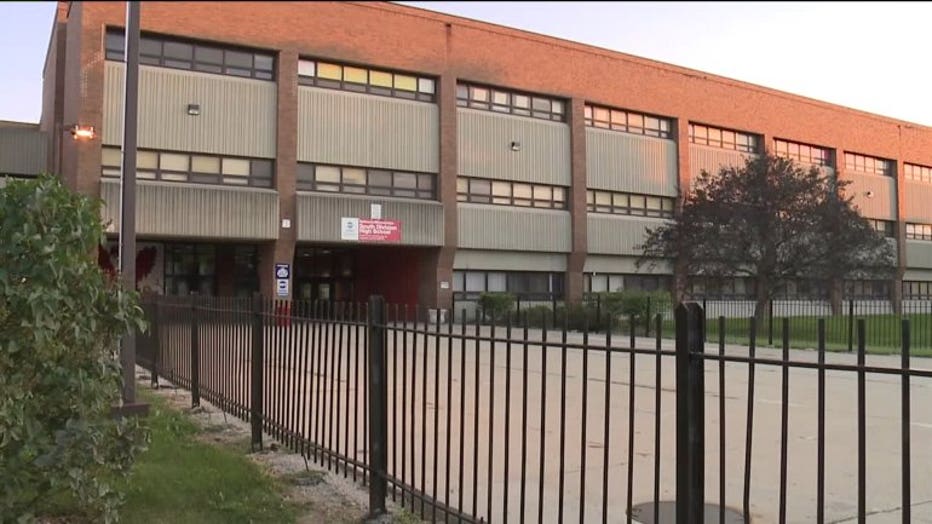 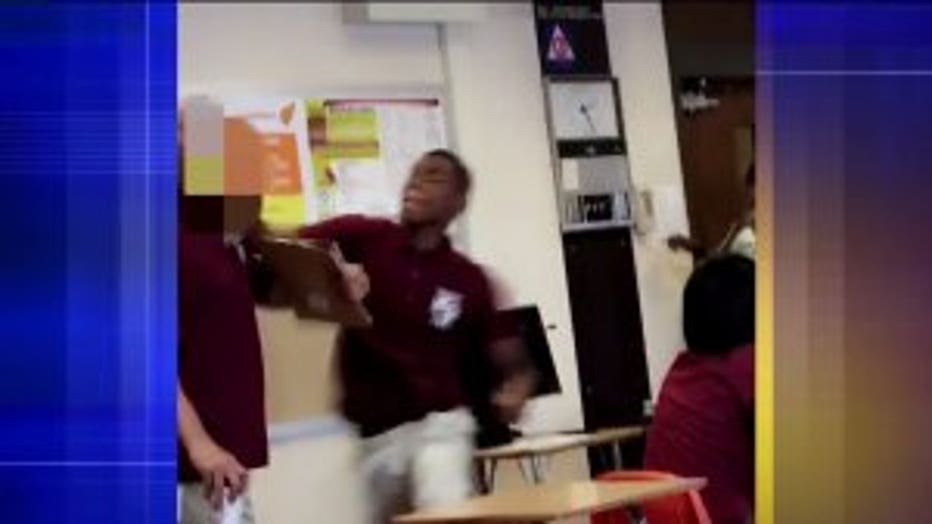 That is the reaction from the parent of the student who recorded footage Tuesday at South Division High School. The video shows an exchange of words between a 16-year-old student and a teacher. Then, the student shoves the teacher and eventually punches him repeatedly in the head -- even after he's on the floor.

"He went down. Could have hit his head. He could have been killed," said Milwaukee Alderman Bob Donovan.

Milwaukee Alderman Bob Donovan has seen the video. His reaction: put the student behind bars for a while.

"We owe it to so many of the good kids who are being robbed of an education because of the disruptive behavior of a few," said Donovan.

The parent, who does not want to be shown on camera, agrees. 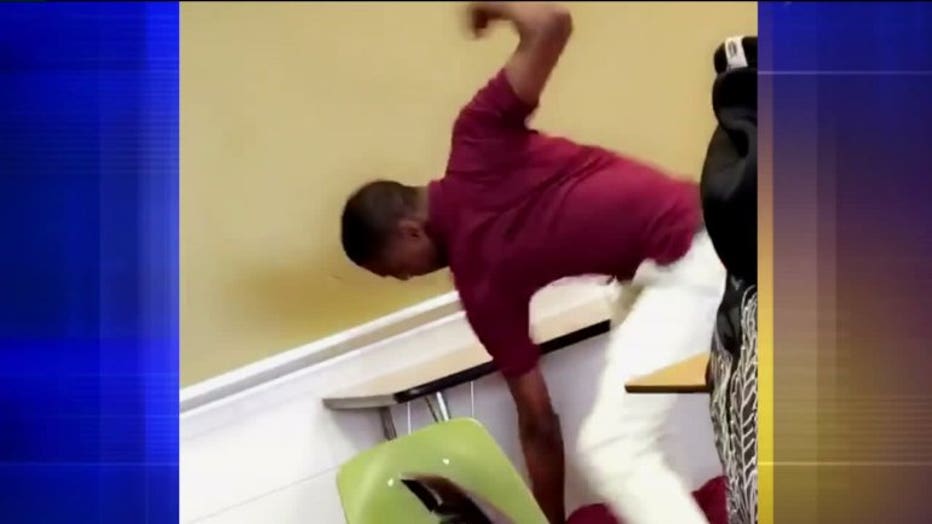 "But you know kids are just, I don't know if it's poor upbringing or what but that teacher's there to teach. He's not there to be beat upon by a student," said the parent of the student who recorded the video.

Little of the verbal exchange between the student and the teacher is audible, so it's not clear what led up to the incident.

The parent was told the student took offense to something the teacher said. Even so, he says the reaction was not appropriate. 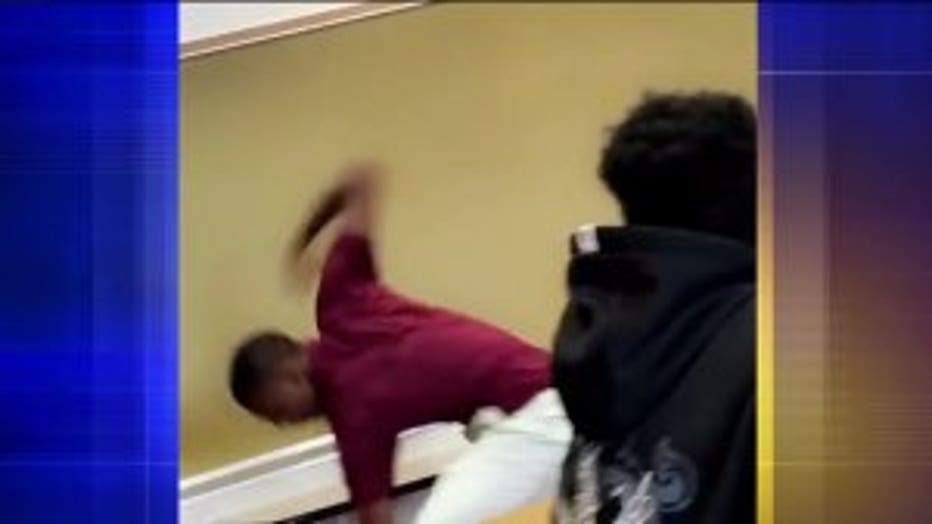 "You know, if a person says something about you, you either walk away or you say something back. But the teacher didn't put his hands on him," said the parent of the student who recorded the video.

We are told the teacher is expected to recover. And, the student who was arrested at the school, was taken to a juvenile detention facility. Court action is expected.

Alderman Donovan just hopes it will be enough.

"A message needs to be sent that this kind of criminal behavior is not acceptable, and that there are indeed consequences to a person's behavior," said Donovan. 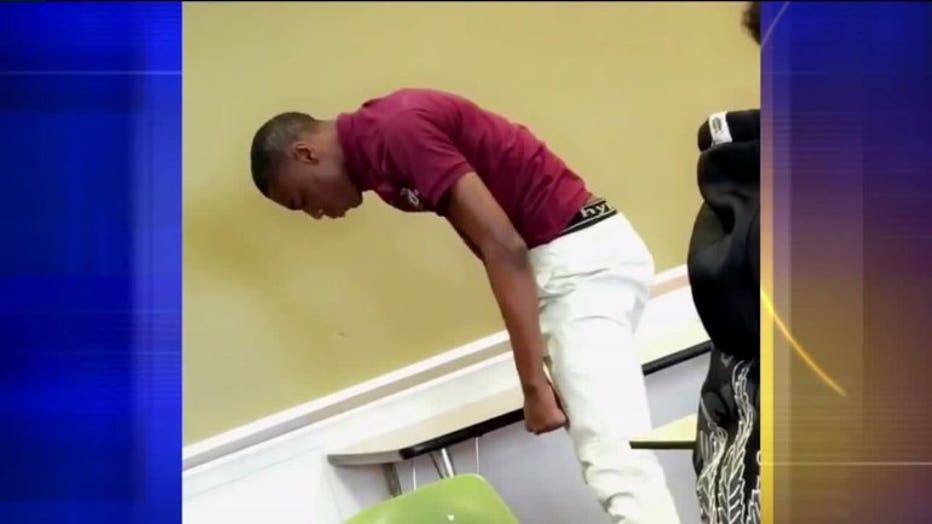 MPS released the following statement on the incident:

"MPS is cooperating with the Milwaukee Police Department to investigate a situation that occurred today at 1515 W Lapham Blvd. Due to this being an ongoing investigation, we cannot comment further."

"Violence at MPS is a great concern to the community. Actions like this need criminal charges to send a message, and hold the student responsible for their reckless and dangerous behavior.

"I applaud the many great teachers and students at MPS, however, there is a segment of students who choose to behave inappropriately and criminally, which robs other students and teachers of an opportunity to build a safe learning environment."