MILWAUKEE -- For the 32nd consecutive year, Miller Lite partnered with the Milwaukee County Transit System and Beer Capitol Distributing to encourage members of the community to celebrate responsibly and let MCTS be their designated driver on New Year’s Eve.

On Monday, Dec. 30, the eve of New Year's Eve, Victor Bass got his bus ready for the day -- gearing up for another busy holiday week.

"You just drive, and everything else should be OK," said Bass. 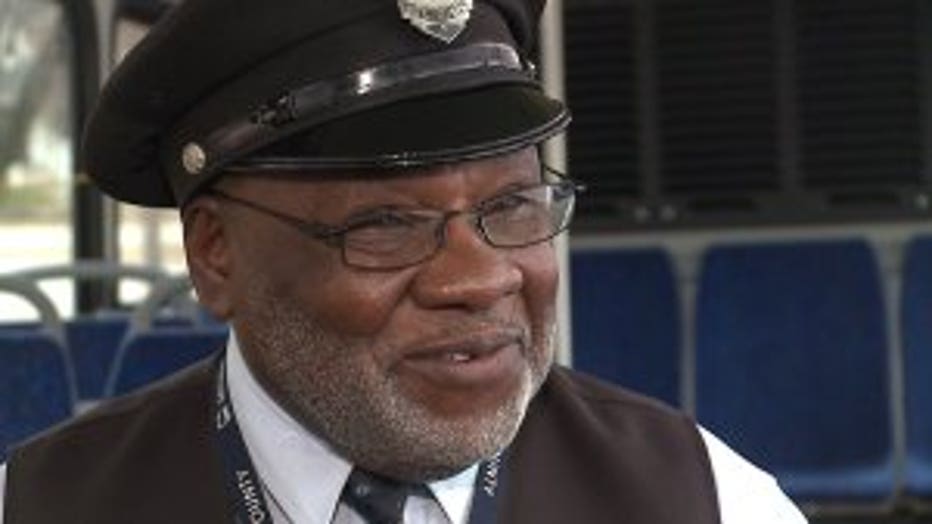 "It was fun. It was new," said Bass. "It was just something to help people out, you know?" 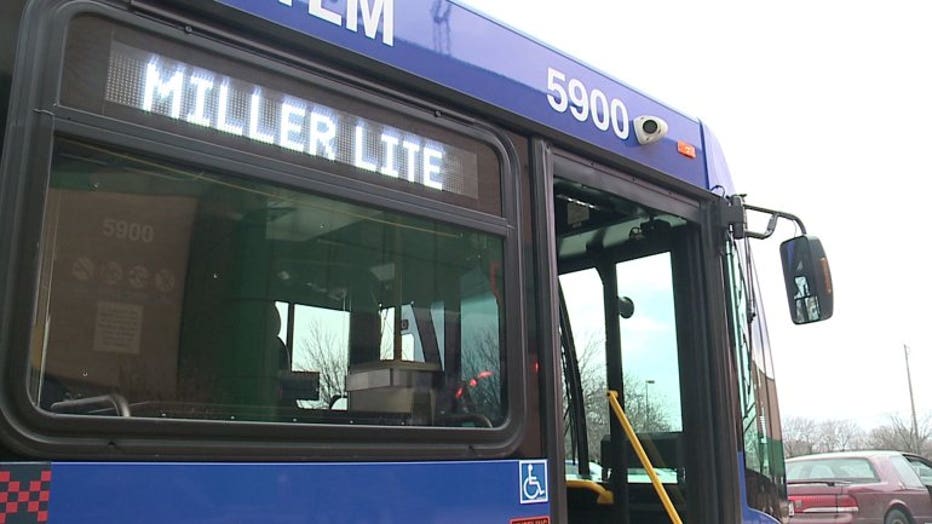 "We know a lot of people are going to be going out to ring in the New Year, to celebrate," said Matt Sliker, MCTS spokesman. "The most important thing is just that they do so responsibly."

Bass said it's just part of his job to help. 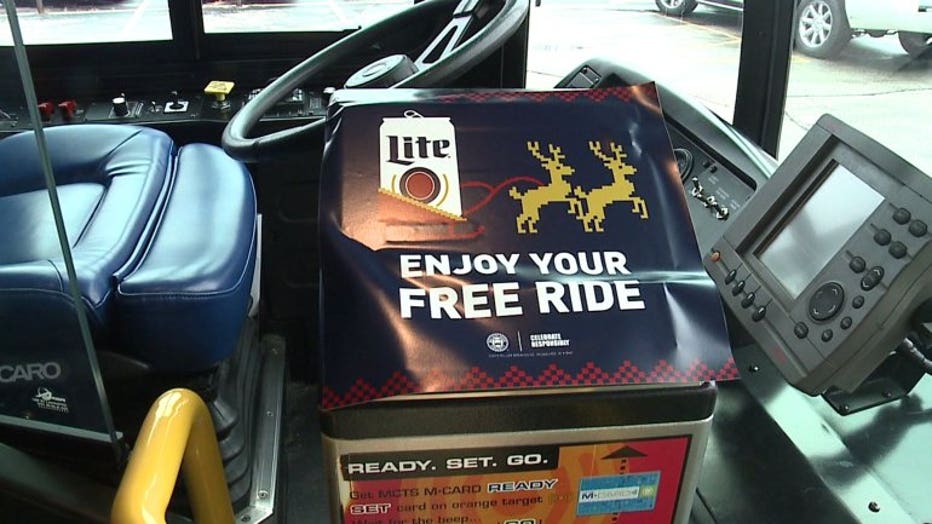 "It's a great feeling. I feel like I'm giving back, you know?" said Bass. "I'm part of the solution here, you know?"

MCTS officials said the Miller Lite Free Rides program has provided more than 553,000 safe rides to residents and visitors of Milwaukee since the program began locally in 1988. The Free Rides program has provided more than 6.7 million people in 28 communities safe rides as part of an ongoing commitment to helping consumers celebrate responsibly. The program encourages partygoers to have good taste and not drink and drive.