Cedarburg police are investigating a report of a bear sighting in the village early Saturday.

CEDARBURG, Wis. - Cedarburg police are investigating a report of a bear sighting in the village early Saturday, Jan. 14.

Police said a man reported seeing a black bear around 2 a.m. He was surprised, and so were the police.

"I’m going on 11 years here, and I’ve never seen a bear here, and this is maybe one of the first reports that I’d heard of," said Sgt. Eric Weisenberger.

Police said it was spotted on Wilshire.

"He saw, in his backyard by his bird feeder, what he thought was a bear," said Sgt. Weisenberger. "Maybe the bear likes bowling. He was near the bowling alley." 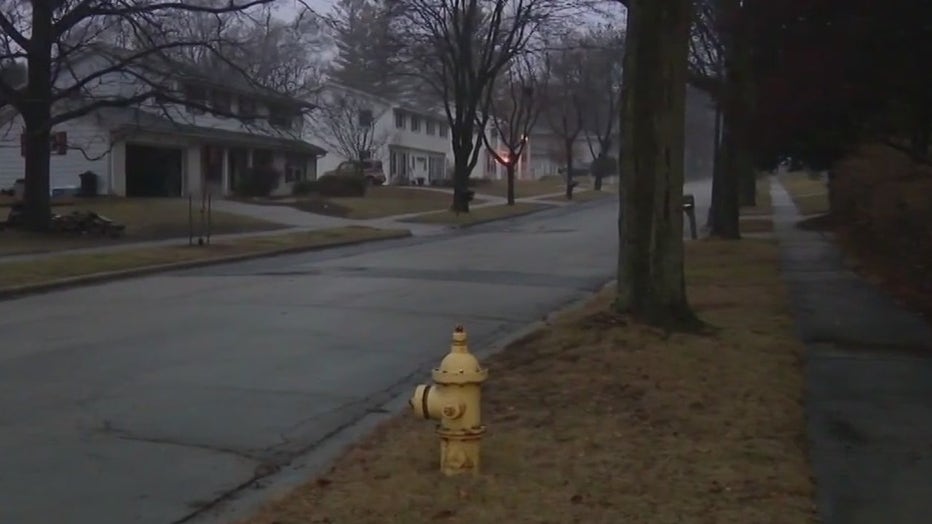 There is no photo or video evidence, but police are taking the man's word for it. FOX6 News tried to get into contact with him on Monday to no avail.

"It made me laugh because, you know, I work all kinds of shifts here, and I’ve seen a lot of wildlife at nighttime or as I’m driving around," said Sgt. Weisenberger. "Never saw a bear, so my initial reaction was – didn’t seem likely, but anything is possible."

In his 11 years, Weisenberger said he has never heard of a report of a bear sighting.

"Not much bear experience on our end," said Sgt. Weisenberger.

If police get more calls, Weisenberger said it would give them a better idea if there is a bear problem in the community. 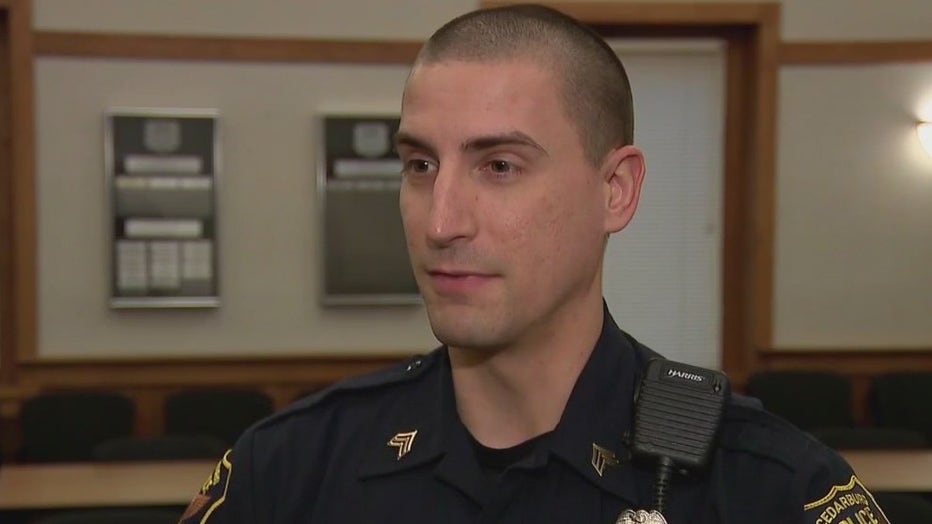 As for why the bear may have been roaming around Cedarburg in the middle of winter, the Wisconsin Department of Natural Resources says bears don't truly hibernate but fall into a deep sleep and can be easily awakened.

"There’s so much wooded area and so much water, it’s not surprising at all," said Rachel Krueger, neighbor.

Krueger's street sat quiet Monday as she wondered about the weekend report.

"We’ve traveled to actually try to see bears, and we haven’t managed to do that, so it’d just be funny if it was here at home," said Krueger. 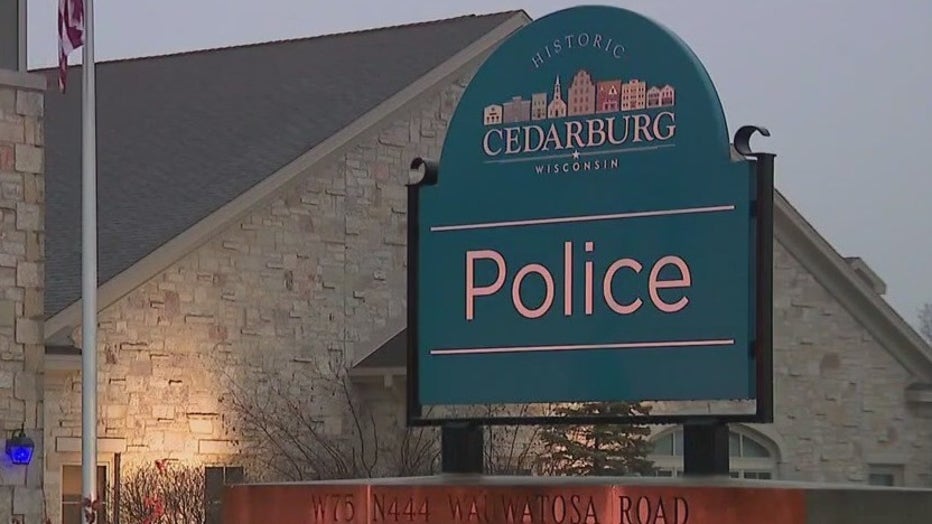 Police say if you do happen to see a bear, you can report it to them, or you can contact the DNR.

Bears are rare in southeast Wisconsin, but it's not unheard of. In summer 2022, a bear was spotted in Franklin. There were sightings in Kenosha, Walworth, Washington and Waukesha counties.