Centers for Disease Control and Prevention Director Tom Frieden is urging hospitals to watch for patients with fever or symptoms of Ebola who have traveled from the three Ebola-stricken African nations in the past 21 days. He spoke Monday after a nurse in Dallas became the first person to catch the disease within the United States. She had treated a Liberian man who died at the hospital after bringing the disease from Liberia.

The CDC is now monitoring all hospital workers who treated the Liberian man. Frieden says he wouldn't be surprised if another hospital worker who cared for that patient when he was very sick becomes ill. Ebola patients become more contagious as the disease progresses.

CLICK HERE to read through guidelines on Ebola being offered to healthcare workers. 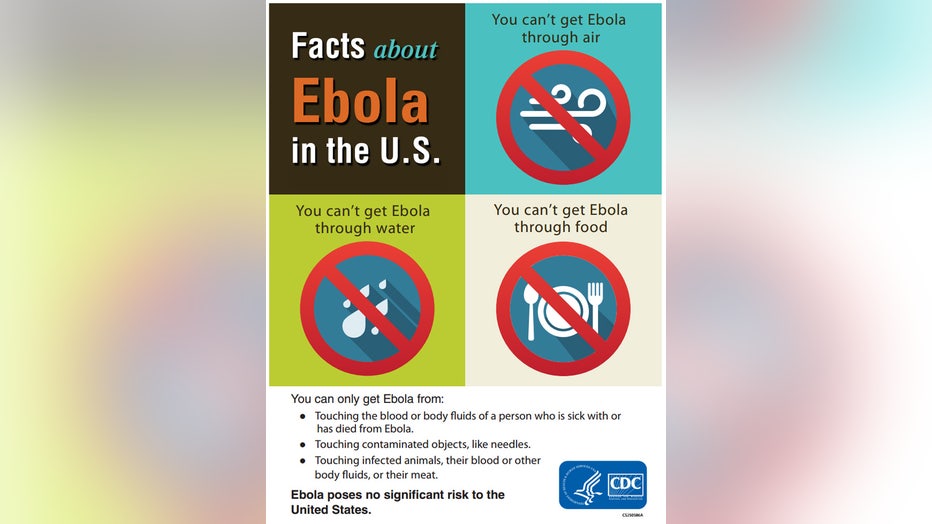