MILWAUKEE -- There are new details in what health officials think may be the link to wide-spread vaping-related lung injuries and deaths. 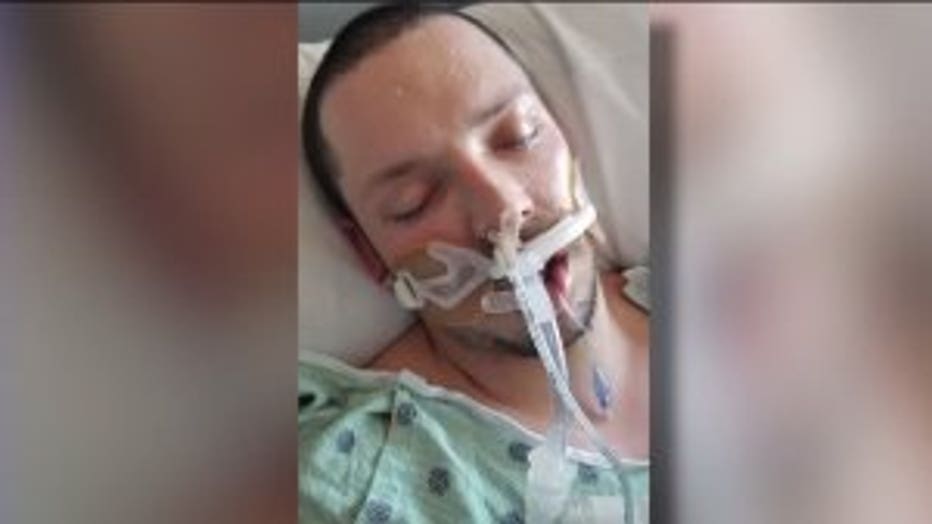 It is a picture not easy for anyone to see.

"It wasn't small. It was a large amount of damage done in a very little time," said Dylan Nelson. "If I would have known how harmful this stuff was, that I was putting in my body, I wouldn't have ever of done it."

"It's uncertain right now if he'll ever fully recover from this," said Patrick DeGrave, Nelson's brother.

In late July, DeGrave was sharing his brother's progress after he was hospitalized -- days after buying a vape cartridge containing THC off the street. 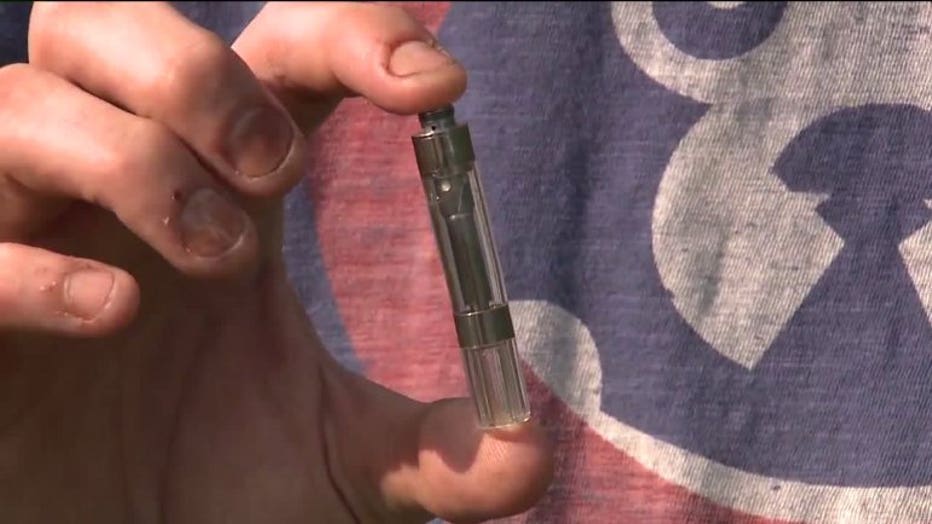 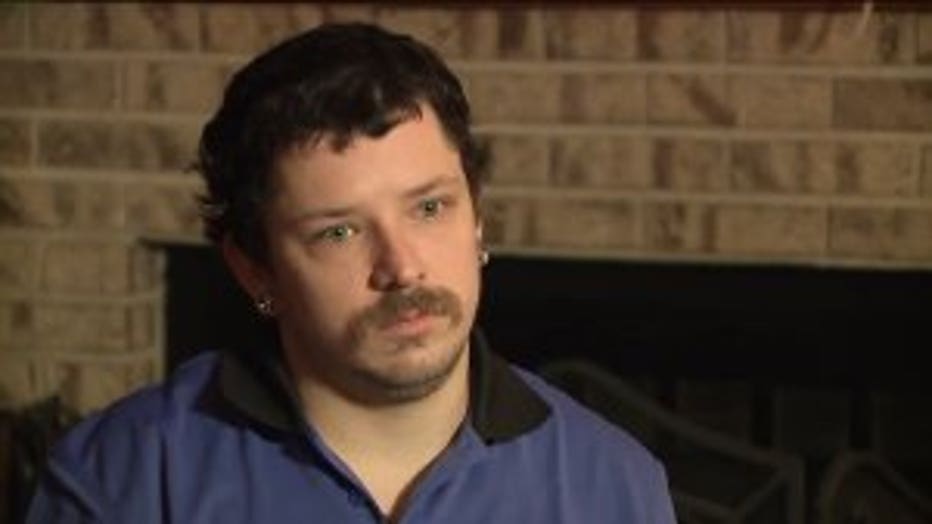 "When I first started vaping, I knew something was going to eventually come up like this because, come on, you're smoking from a metal coil. Something is bound to happen," Nelson said.

"There are a number of compounds included in these products and a lot of them are still unknown to us and the health impacts are unknown," said Michael Stevenson, Interim Director Planning and Policy for the Milwaukee Health Department.

The Milwaukee County Health Department warned people in August to stop using vape and e-cigarettes because of lung problems. 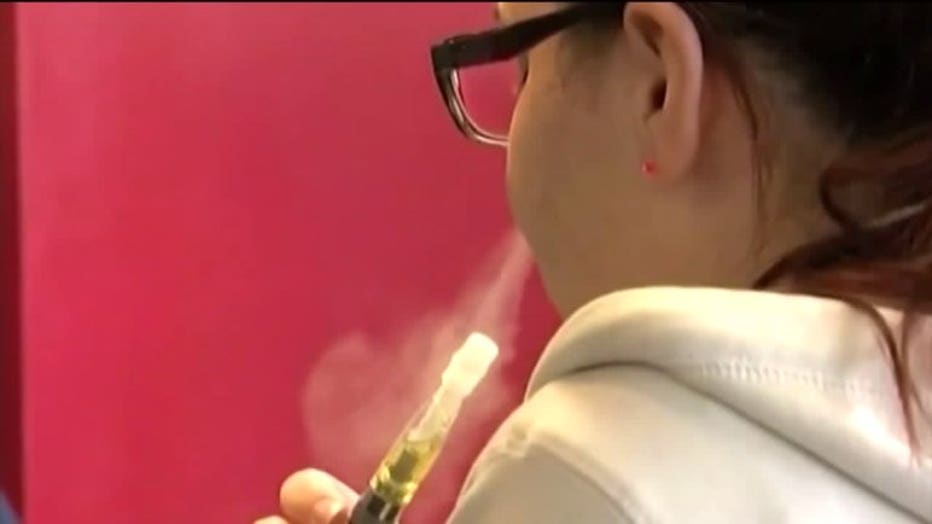 On Friday, Nov. 8, the Centers for Disease Control and Prevention (CDC) announced which chemicals could be so poisonous to the lungs -- like in Nelson's case. Vitamin E Acetate combined with THC, the CDC says, may be partly to blame for these vaping-related lung injuries across the country. In Wisconsin, there are 87 confirmed cases -- and another 15 under investigation. 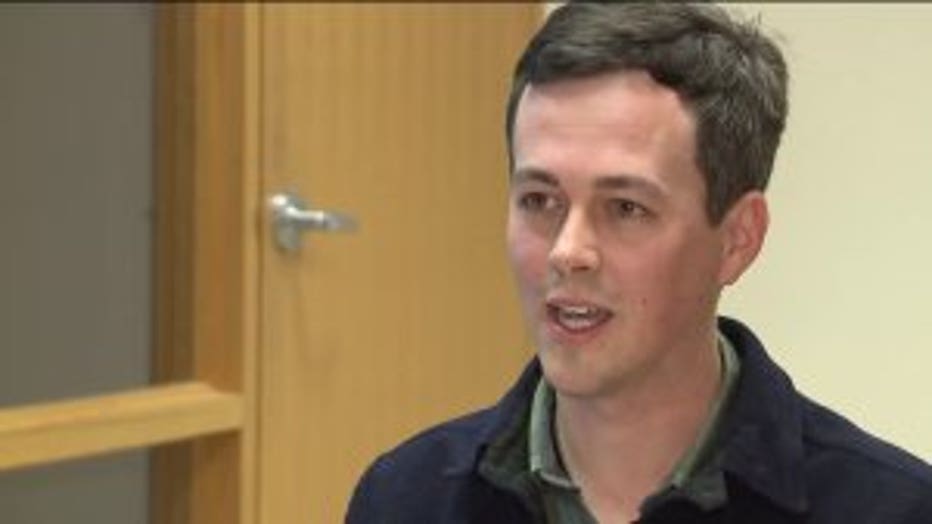 "Even though this is a significant finding from the CDC, it doesn't mean this is the only answer to the problem we've been experiencing," Stevenson said.

"Just know what you're buying before you get into it; before it's too late. I got lucky. I caught it quick enough. Some people weren't as lucky as me," Nelson said.

Nelson tells FOX6 News since he left the hospital, he is back to 100 percent.

Milwaukee County health officials say these types of cartridges are sold on the streets -- not vape shops. But they still do not advise vaping of any kind.