MENOMONEE FALLS -- Menomonee Falls police are asking for your help to identify three suspects who stolen items from the Metro Market on County Line Road on Sunday, Nov. 4.

According to police, around 2:30 p.m. three suspects entered the Metro Market, concealed multiple bottles of liquor, and then fled without paying or attempting to pay. Total loss was $646.34. 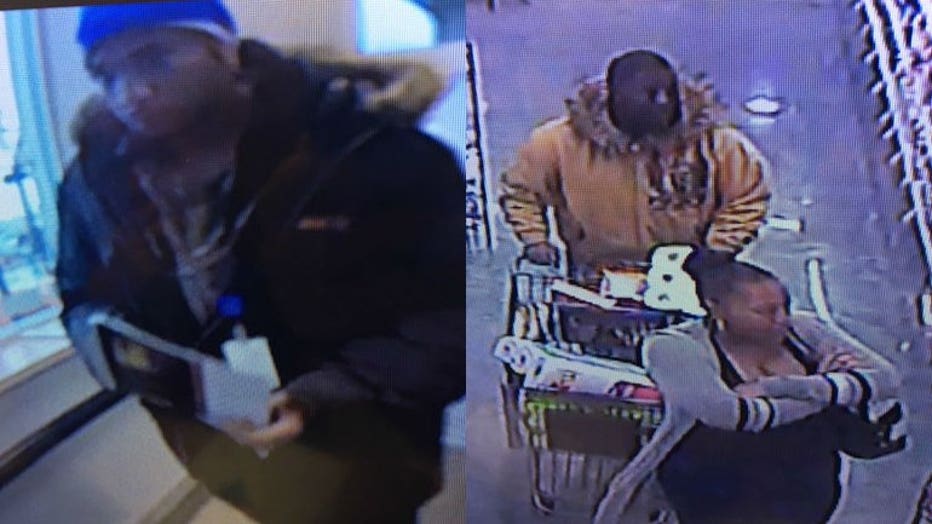 Suspect #1 is described as male, black, 25-35 years old. He was wearing a  blue knit cap, black jacket with fur-lined hood, and black pants.

Suspect #2 is described as male, black, 25-35 years old. He was wearing tan jacket with a fur-lined hood and an unknown logo on the chest, and blue jeans.

Suspect #3 is described as female, black, 25-35 years old. She was wearing a gray sweater, black shirt, black leggings, and a black and white shoulder bag.

The suspects fled in a dark blue/black Ford Explorer (late 1990s-early 2000s) with no license plates. 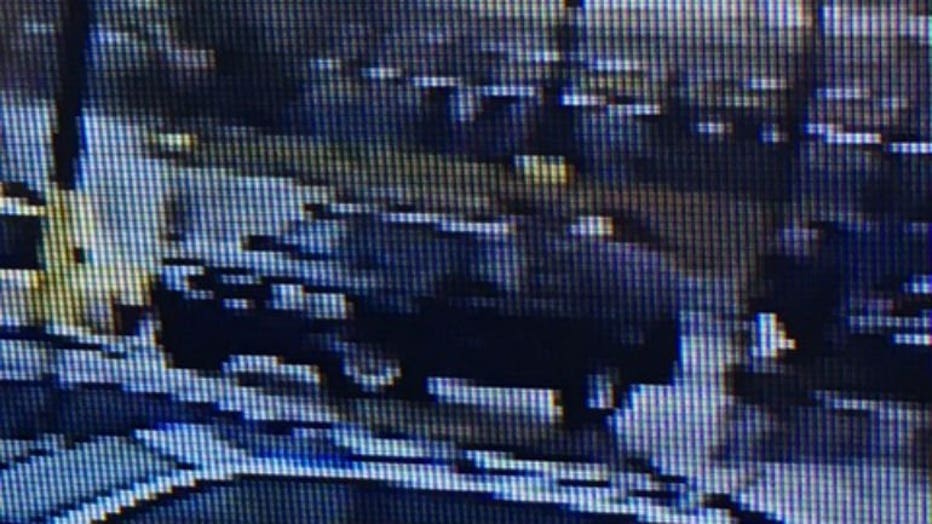 Anyone with information regarding this incident, please contact the Menomonee Falls Police Department at 262-532-8700.