WEST ALLIS -- A search for suspects is underway after an armed robbery at the PyraMax Bank near 80th and National.

According to police, two African American males, believed to be in their mid to late 20’s, entered the business and demanded money from the tellers. One of the suspects displayed a firearm during the robbery.

The suspects fled the bank on foot northbound on S. 81st Street. 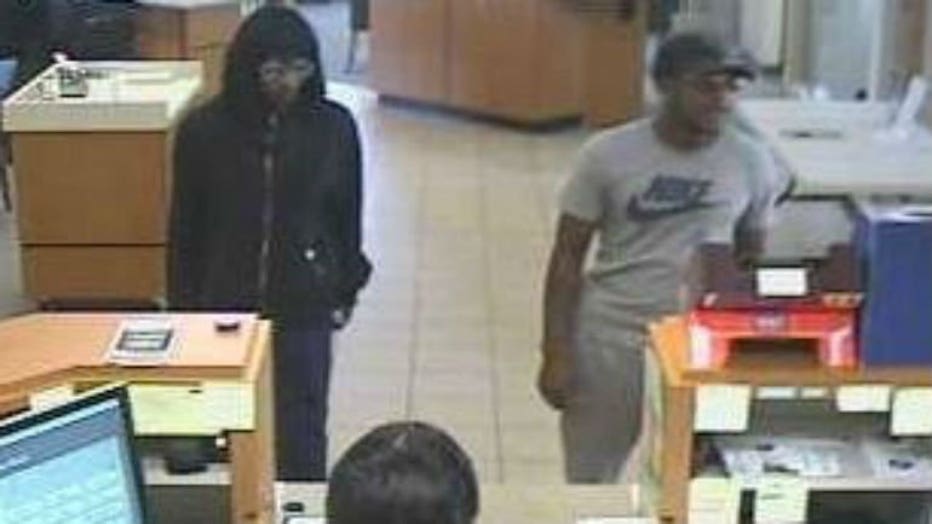 The suspects were seen entering a smaller, gray SUV with tinted windows that was last seen traveling north towards Greenfield Ave.

The first suspect is described as an African American male approximately 5 feet 8 inches to 6 feet tall and medium build and wearing a grey t-shirt with the word "NIKE" spelled out in the center of it with large navy blue lettering.

Under the word "NIKE" was the Nike "swoosh" which was also navy blue colored. This suspect was also wearing grey sweat pants, sunglasses, and a dark colored baseball hat. 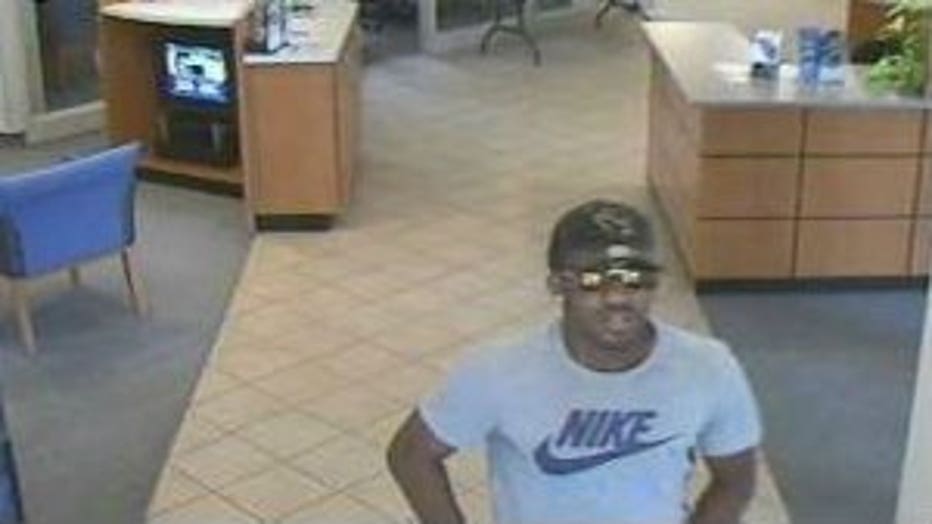 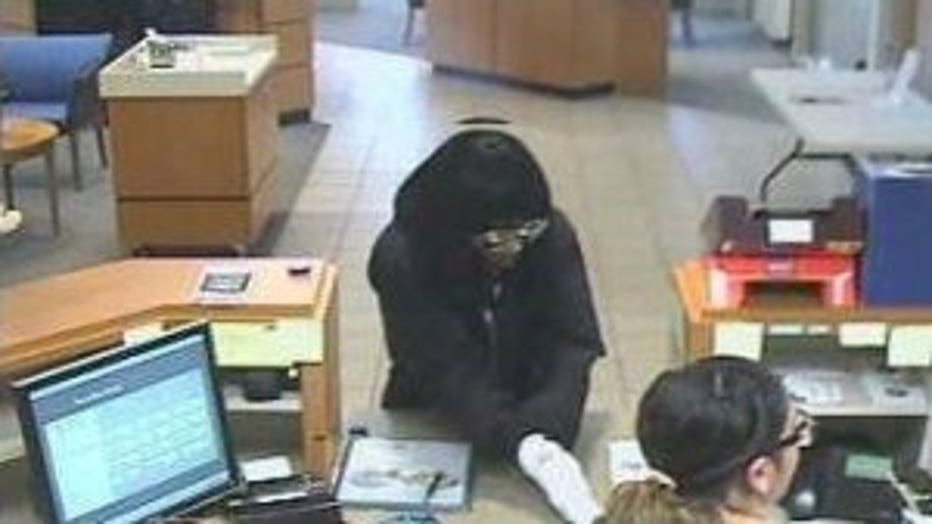 If you know the subject(s) or anything related to this investigation, please contact the West Allis Police Department at (414) 302-8000 or remain anonymous by calling Crime Stoppers at (414) 476-CASH.