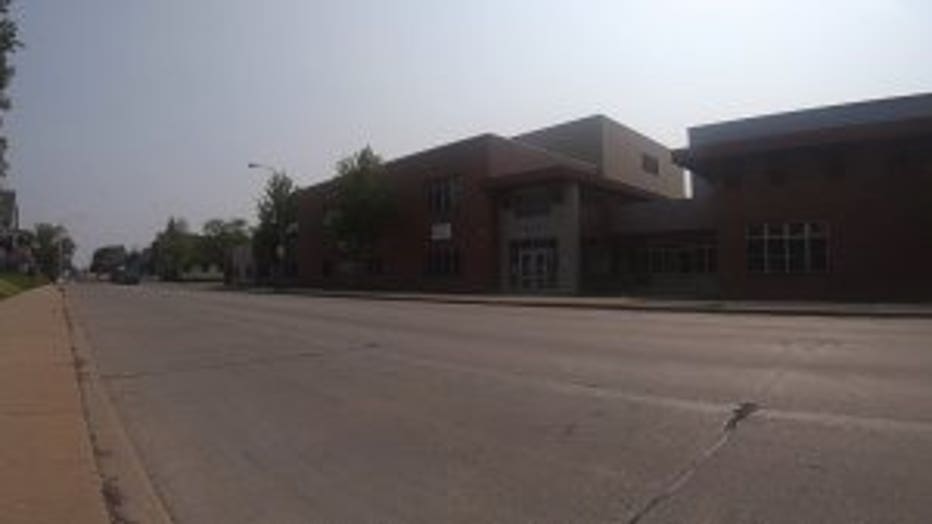 MILWAUKEE -- Milwaukee police are seeking the public’s help in identifying suspects wanted for a burglary that occurred at Bethune Academy school near 35th and Cherry on Wednesday, May 29. The incident comes just weeks after other Milwaukee schools were burglarized.

"That's sad to hear that kids are doing it," said Janice Slaughter, lives nearby.

Investigators say the teens broke into the school by forcing their way in through a locked door around 1:15 a.m. -- and damaged multiple items. The juveniles subsequently took a 65-inch LG flat screen television and fled from the area.

They got away but their faces were caught on camera. 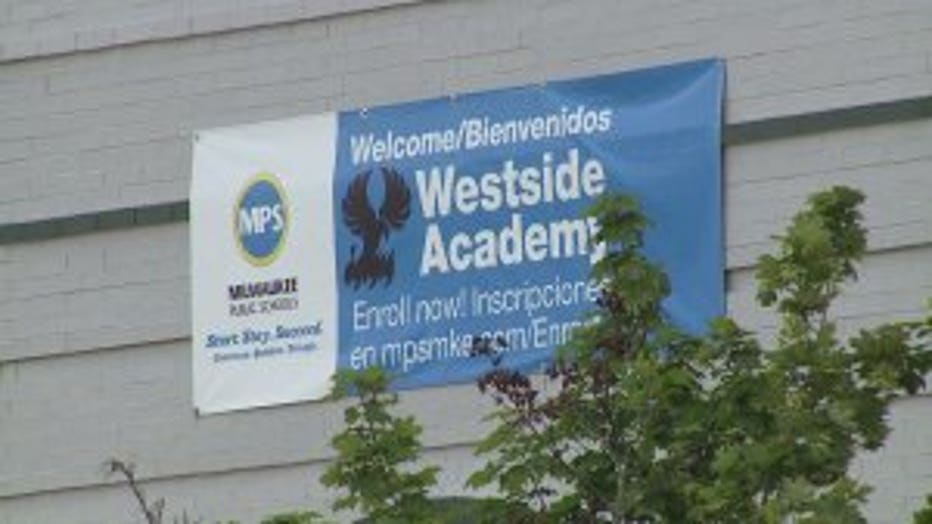 "We need more guidance in the community. That's what we need, more guidance," said Janice Slaughter, lives nearby.

Janice Slaughter, Marshan Pearson, and their three children live nearby.

The incidents happened just weeks after the Brown Street Academy, Auer Avenue School, and Clarke Street School were all broken into. Milwaukee police do not know if they are all connected. 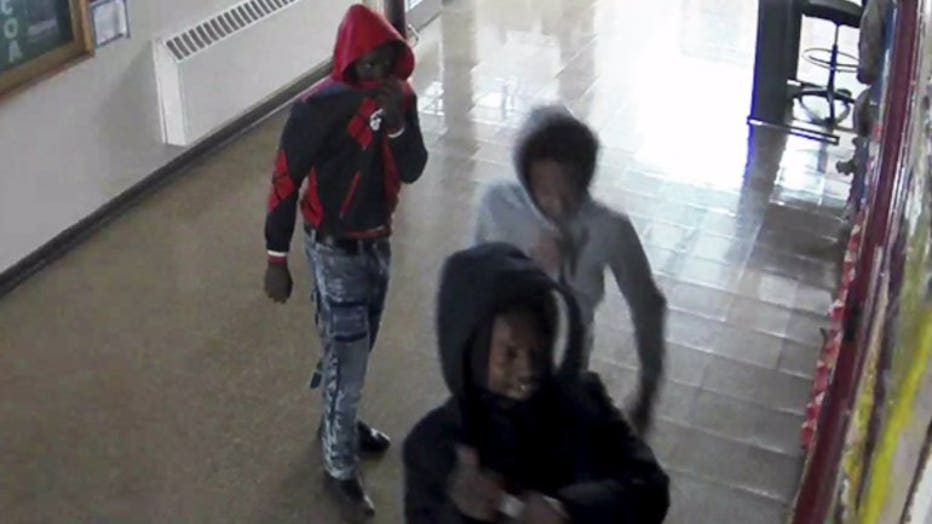 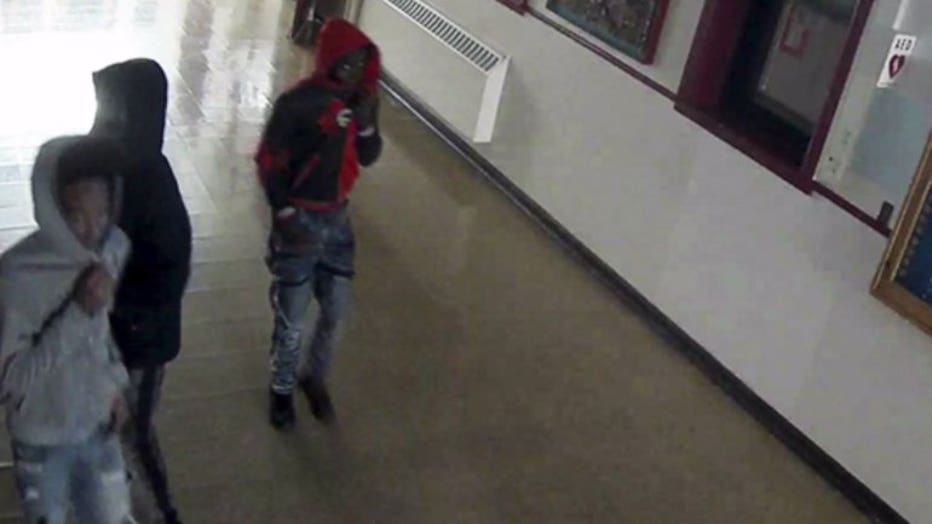 "It's crazy because I feel like the kids should be out enjoying their summer and having fun, not taking away from kids' education," said Pearson.

Suspect 1 is described as a male, black, 14 to 17 years of age, last seen wearing a blue t-shirt tied around his face, a black and red jacket and dark gray pants.

Suspect 2 is described as a male, black, 14 to 17 years of age, last seen wearing a gray and white hooded jacket with the hood up and a red sign on the left side of  his chest, gray pants with designer rips, white shoes.

Suspect 3 is described as a male, black, 14 to 17 years of age, with shoulder length dreadlocks with tan tips, and last seen wearing a gray hooded sweatshirt, with an Army fatigue book bag, black Nike pants with a dark gray stripe down the side and gray Jordan shoes.

If you have any information about this crime, you are urged to contact the Milwaukee Police Department at 414-935-7360.