MILWAUKEE -- Milwaukee police are asking for the public’s help in identifying three suspects wanted in a home invasion that happened Tuesday night, May 29. 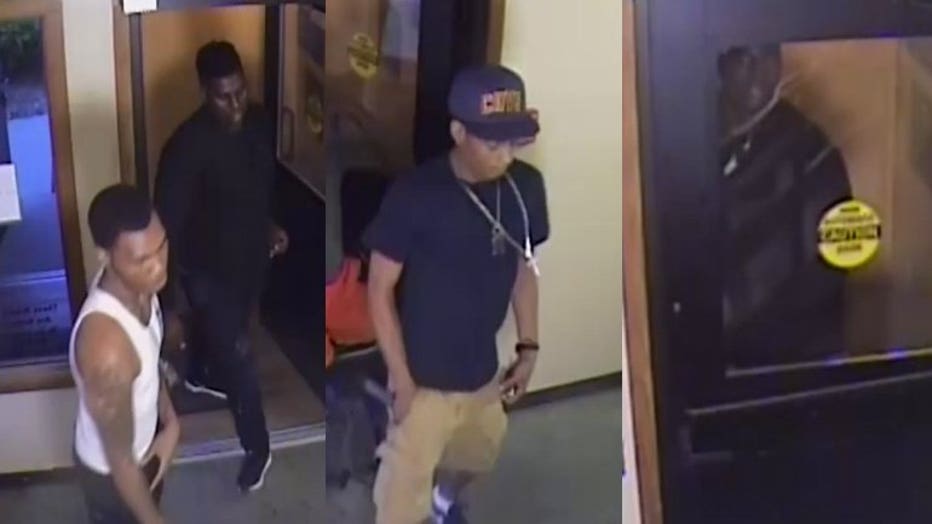 According to police, three suspects approached the victim, a 50-year-old man, outside of his home and forced him back in at gunpoint.  The suspects then stole firearms, cash, and electronic equipment from the victim’s home.

The suspects fled in two separate vehicles, a burgundy Chevy Malibu, and a burgundy minivan.