MILWAUKEE -- Milwaukee police are seeking a suspect wanted in connection with a burglary at the Family Dollar store located near 91st and Brown Deer Road. It happened in the early morning hours of February 20th.

Police say the suspect used a rock to smash the front window and then entered the business. The store’s alarm was then activated and the suspect fled the scene without taking anything.

The suspect is described as a black male, 5’8”-5’10” tall, 150-170 pounds, with a goatee. He was last seen wearing a black hooded sweatshirt, tan pants, and black shoes. Pictures of him are below. 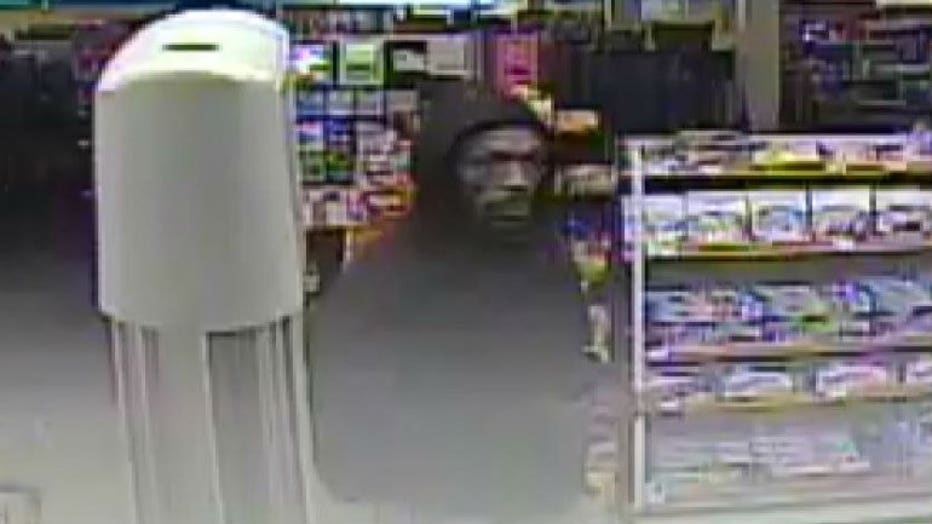 Anyone with information is asked to call Milwaukee Police District Four at 414-935-7241.