MUSKEGO --  Muskego police are asking for the public’s help in identifying a suspect wanted in connection with a retail theft that happened Monday, Dec. 17 at Walmart.

According to police, the suspect entered the store around 3:10 p.m. and filled a shopping cart with men's apparel. The suspect was confronted by store staff, however, continued to leave the store without paying for the items. 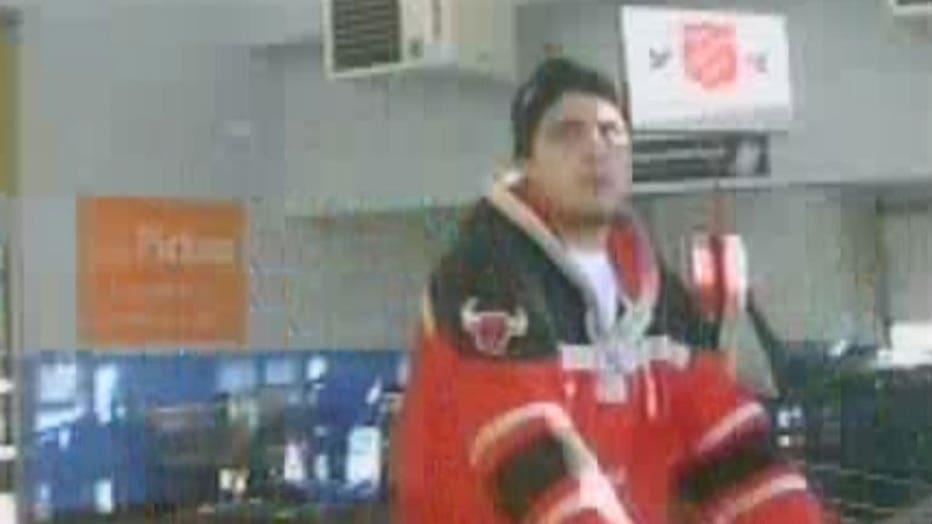 The suspect fled the scene in an early 2000s black Jeep Liberty. The suspect vehicle was last seen traveling northbound on Moorland Road towards New Berlin.

Anyone with information is asked to contact Officer Morales at the City of Muskego Police Department at 262-679-4130.