Milwaukee teen robbed at gunpoint while walking to bus stop

Milwaukee teen robbed at gunpoint while walking to bus stop

MILWAUKEE -- A 16-year-old Milwaukee Public Schools student was robbed at gunpoint while walking to the bus stop. It happened Thursday morning, Jan. 16 near Sherman and Burleigh -- and it was captured by surveillance cameras. 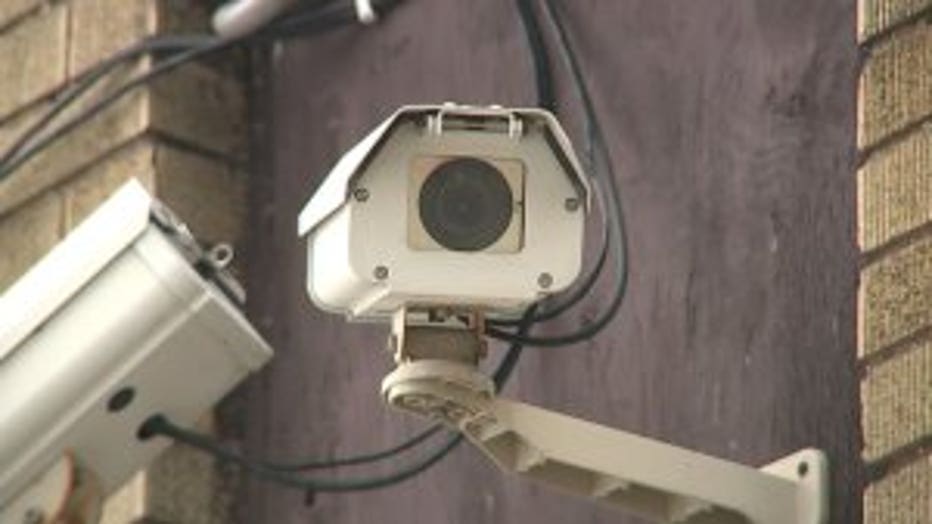 "I didn't know what was going to happen. I was expecting the worst," the student said. He and his family wish to remain anonymous, fearful the suspect could come after them.

"I didn't know what was happening. I pulled out my phone. A couple guys pulled up in a black car, tinted windows. I didn't think too much of it. I tried to go around them," the teen said. 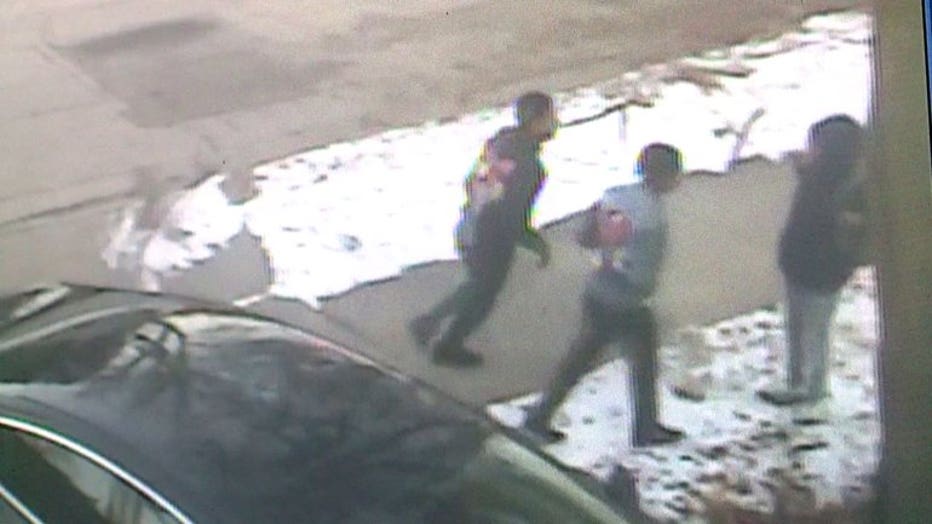 The 16-year-old victim said two boys around his same age approached him. One pulled a gun from his pocket. They took the teen's cellphone and looked through his book bag before getting back in the car and taking off. 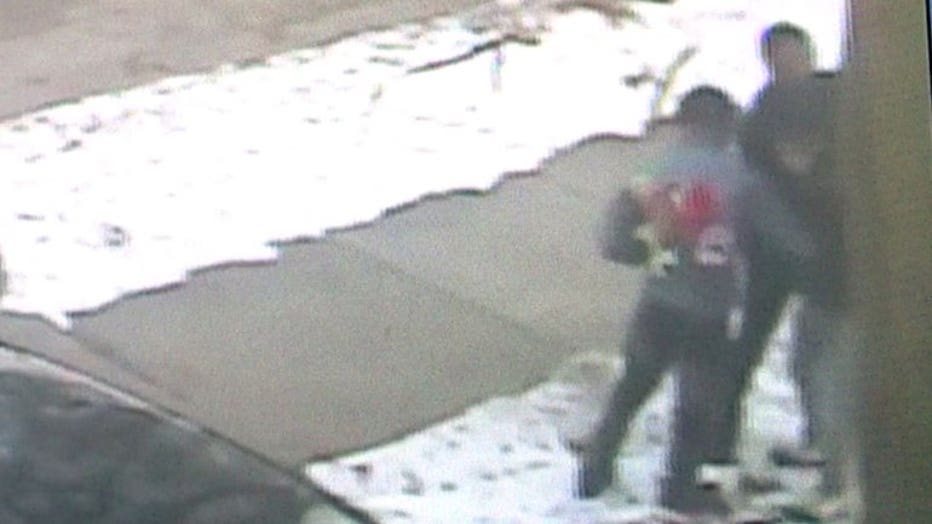 "It's hard to watch. It's hard to see something like that happen to your kid," said the victim's mother.

After filing a police report, the victim's mom said she posted what happened to social media -- only to find out similar crimes had been reported in the same area that same morning. 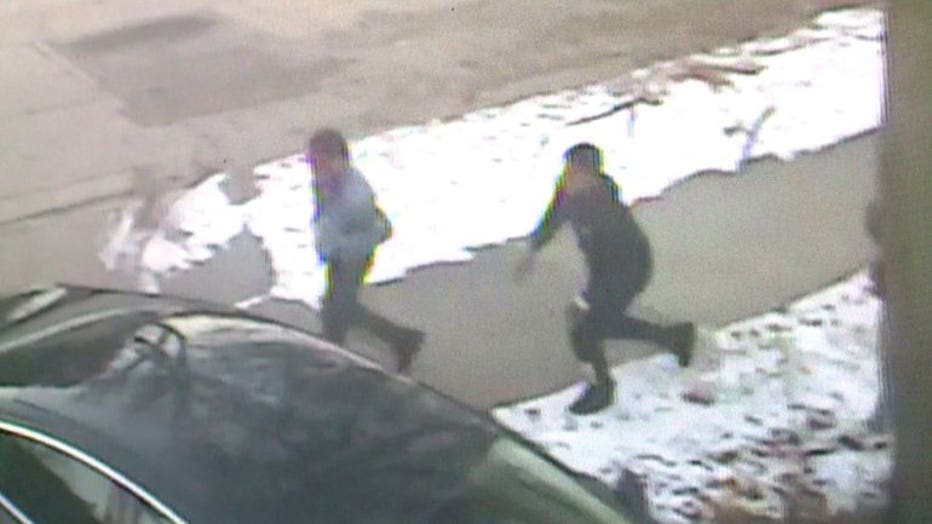 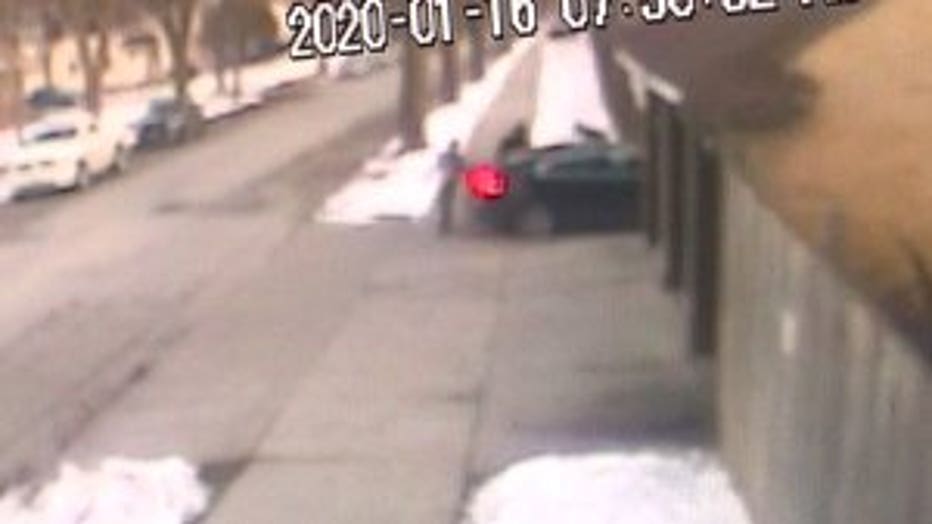 "At that time, they should have been in school too," the mother said. "I would have never thought little kids would be out here doing that. I didn't raise my kids to do that."

It is a troubling realization for this family -- that they cannot escape crime, even in broad daylight.

"He's just trying to go to school," the mother said. "Last night, he couldn't sleep. And you know, it's still mental and emotional to have a gun pulled out on you. A grownup wouldn't know how to deal with that, let alone a kid."