RACINE COUNTY -- Three Milwaukee men were taken into custody Sunday night, Nov. 10 after getting into a fight while outside of their vehicle on the Burlington Bypass near Durand Avenue. It happened around 9:15 p.m. 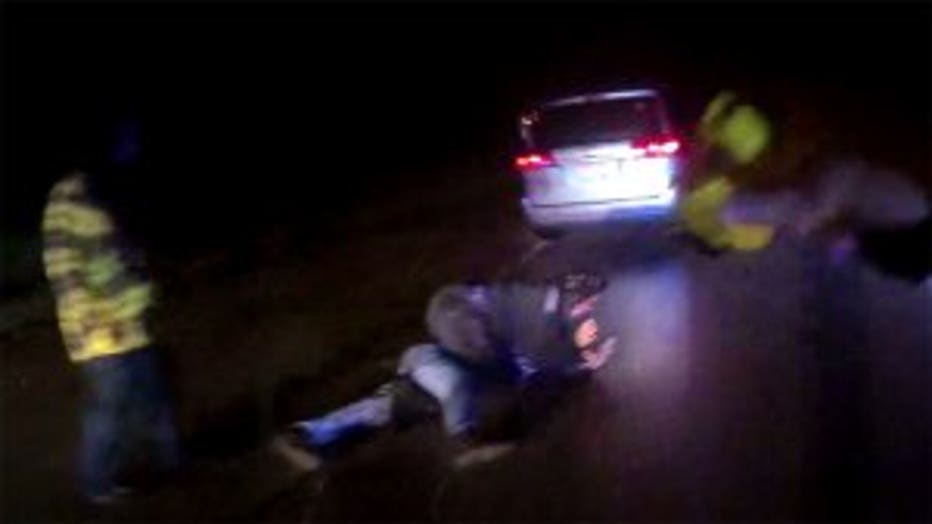 According to officials, sheriff's deputies were called to the scene after receiving multiple calls indicating that two men were fighting in the road -- and traffic was at a standstill.

"This is a highway. It's 55 miles per hour. We have three individuals that were in the vehicle. Two of which were actively fighting as they were driving," said Racine County Sheriff Christopher Schmaling.

The first arriving deputy on the scene observed two men actively fighting while in the roadway.

"The deputy told them to stop fighting immediately or he was going to tase them. They complied immediately. That was the good news," Schmaling said.

Fight between men on Burlington Bypass captured by body camera

Fight between men on Burlington Bypass captured by body camera

Multiple drivers called 911. One driver told FOX6 News you could hear the suspects slurring their words.

"I was close enough to the individuals," the driver said. "I wanted to keep my lights on them so the cops could come up and interrupt the fight as quickly as possible."

The deputy’s investigation revealed that three men were driving back to Milwaukee together after leaving a local tavern. During the drive, an argument ensued between the operator and the front-passenger which escalated into a physical altercation while the vehicle was still moving. 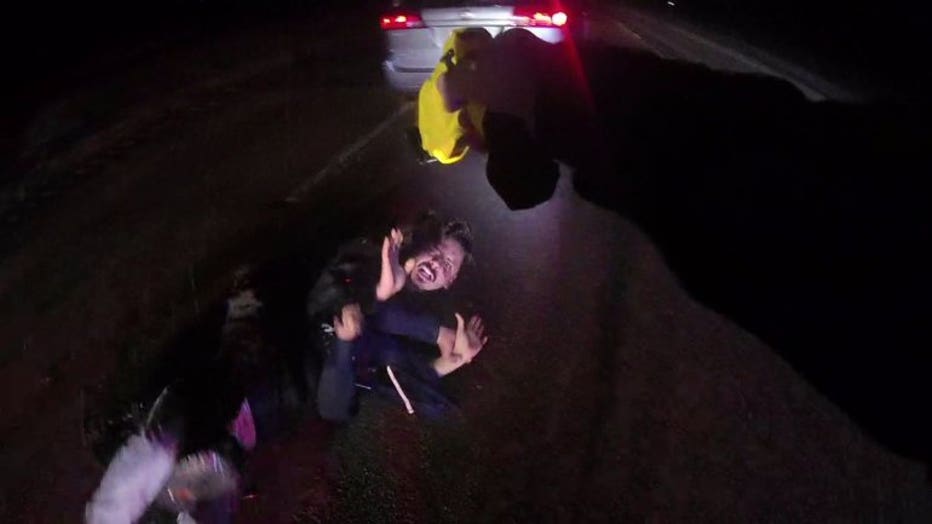 The operator was able to eventually pull over which subsequently led to the physical altercation outside of the vehicle and into the roadway. 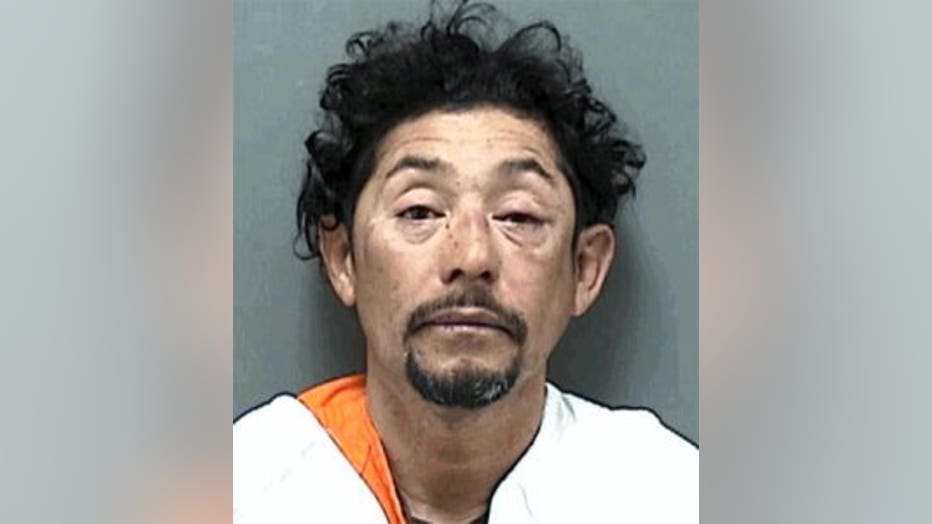 The Racine County Sheriff's Office identified the operator as a 47-year-old Rene Cruz-Pavon of Milwaukee. At the time of the incident, he had an active felony warrant out of California for narcotic sales. Cruz-Pavon provided a PBT sample on the scene with a reading of 0.15.

"The operator shouldn't have been driving. He was clearly impaired," Schmaling said.

Cruz-Pavon was transported to the Racine County Jail and held on the following: 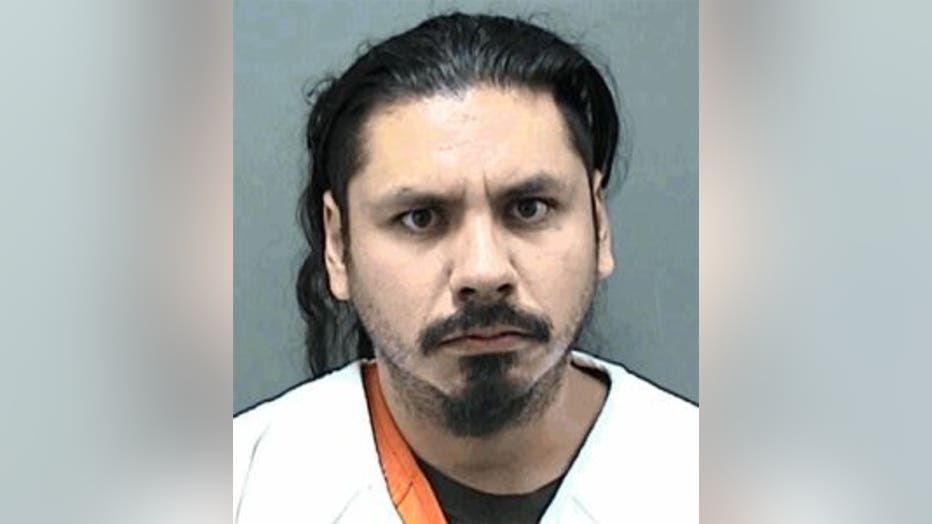 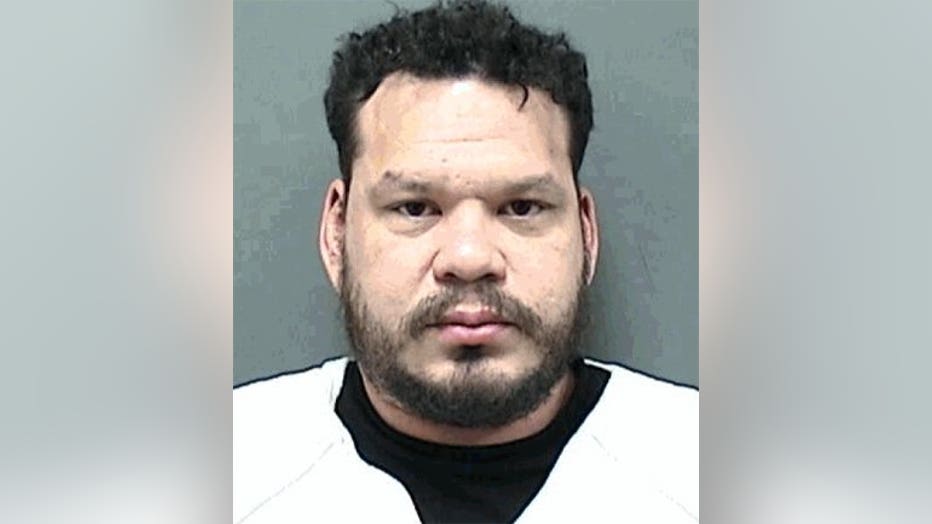 "They jeopardized their own safety in that vehicle and the safety of everyone on the roadway by that fight," Schmaling said.

It is a sobering reminder that fighting is never the answer.