Charges in connection to triple shooting

Charges in connection to triple shooting 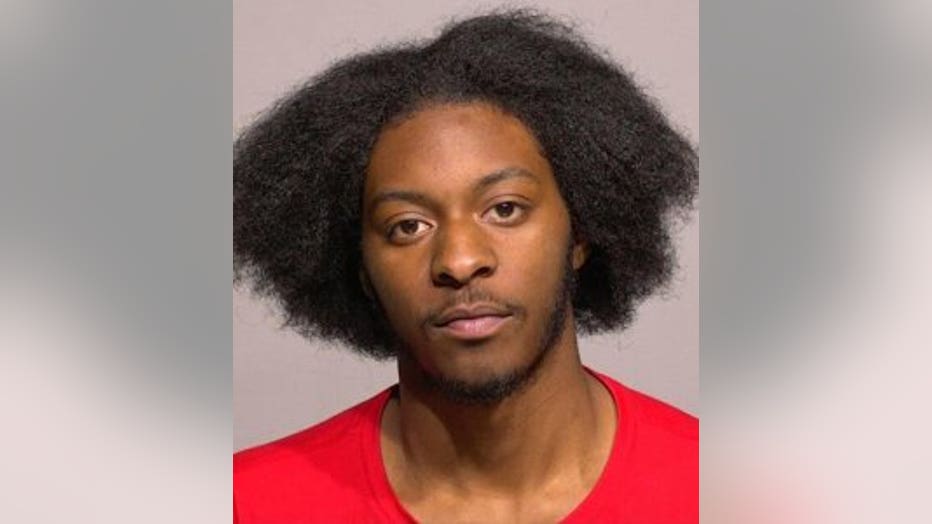 MILWAUKEE -- Cashmeir Armstrong is now charged in connection with a shooting incident that unfolded near 36th and Courtland in Milwaukee on Thursday, April 18. Armstrong faces three counts of first degree recklessly endangering safety, as a party to a crime, use of a dangerous weapon.

According to the criminal complaint, officers were called to the area near 36th and Courtland "for a ShotSpotter report of 10 gunshots."

When police arrived on the scene, officers "recovered nine (9) 9mm fired cartridge casings, 1 Federal .40 caliber cartridge casing and one bullet fragment." Their investigation determined three victims had been shot during this incident. One person suffered a gunshot wound to an arm, a second to the foot and hand, and a third victim suffered a gunshot wound to the thigh and arm.

"The next thing I know it was taped off down there," said Herron. 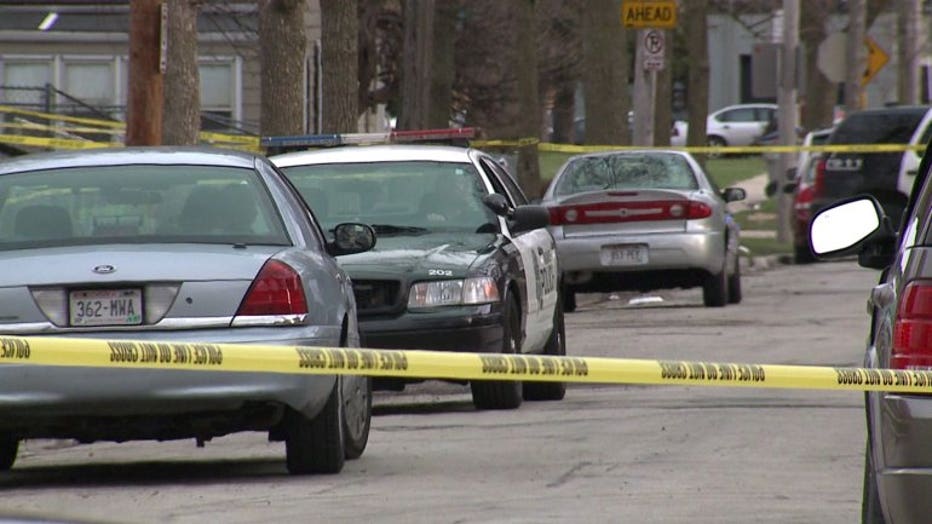 Police interviewed one witness to the shooting. That person stated "she observed a series of arguments between 7 boys and girls about a girl that had been 'jumped.'" The witness told police she saw a black car pull up in front of the residence near 36th and Courtland -- and that "an African-American male in a black hoodie pointed a firearm in the direction of the building and began firing multiple times." The witness indicated "she then saw a person from the building shoot back at the vehicle, only after the person in the vehicle fired at the crowd of people." 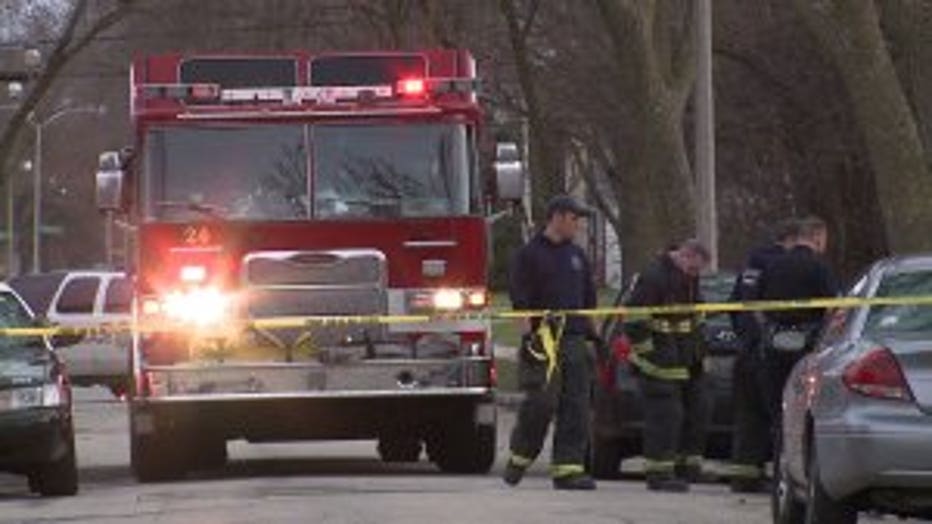 A second witness identified Armstrong as the suspect in this case from a photo array. She said she was in the vehicle that Armstrong was in and she "observed the defendant in possession of 'two big (expletive) guns.'" This witness told police "she saw an unknown male with a firearm who shot, and then saw (Armstrong) start shooting."

The complaint says the vehicle Armstrong was in "later fled from police and was involved in a fatal crash" near 40th and North Ave.

Armstrong made his initial appearance in court on Sunday, May 5. He is being held on $50,000 cash bond -- and is due back in court for a preliminary hearing on Wednesday, May 15.