MILWAUKEE -- 56-year-old Allen Bozeman, a mentor at Milwaukee Public Schools' Thurston Woods Academy who is on emergency suspension -- charged in connection with the alleged sexual assault of a child appeared in court on Thursday, June 25th for his preliminary hearing. This, as we are hearing from another victim, who claims Bozeman sexually harassed her when she was in fifth grade, and school leaders did nothing about it. She says she warned the school's principal about Bozeman years before these charges were filed against him. 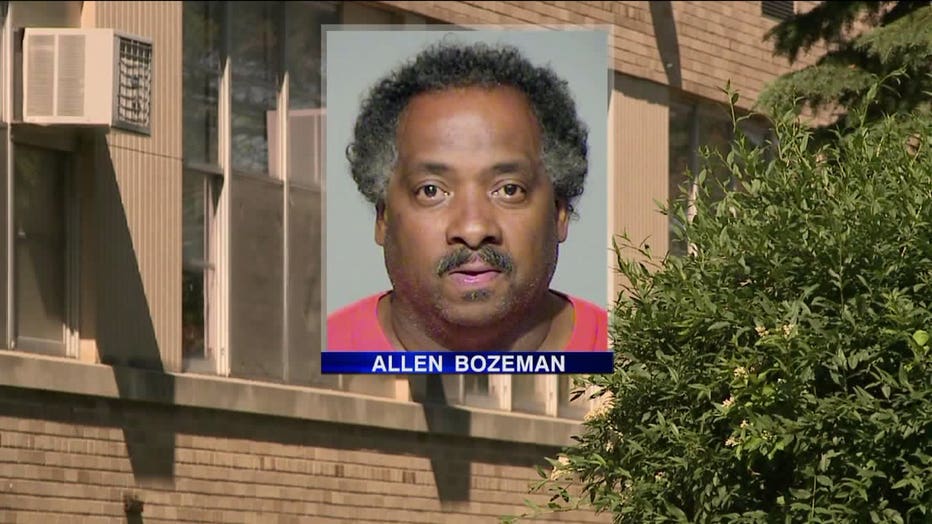 "He never seemed like a bad person to me until the situation in the lunch room," the woman, who is now an adult, told FOX6 News. 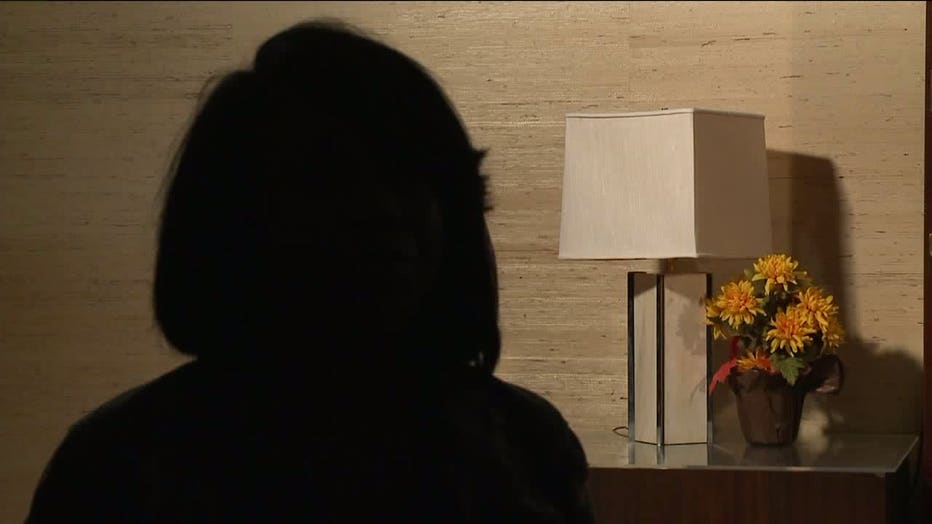 Woman claims she was harassed by Allen Bozeman

When she was in fifth grade, this woman (whom FOX6 News is not identifying) claims Bozeman harassed her, making her feel uncomfortable for months.

"Mr. Bozeman had said something to me about my breasts," the woman said.

She says Bozeman was working as a lunch room and recess aide when he made comments about the size of her chest.

"I went home and told my mom and she called to the school and we had a meeting about it," the woman said.

The woman claims MPS officials promised an investigation, but Bozeman stayed with the school -- only to have allegations about his behavior become progressively worse.

"Everything is coming out now that he's caught. He's finally caught. He can't do it to nobody else," the woman said.

Bozeman has been charged with one count of first degree child sex assault - sexual contact with a person under the age of 13, and exposing genitals/pubic area/intimate parts to a child -- both felony charges. He has been suspended from Thurston Woods Academy amid claims he exposed himself to a male student multiple times.

Bozeman pleaded not guilty to the charges filed against him, and he was bound over for trial. 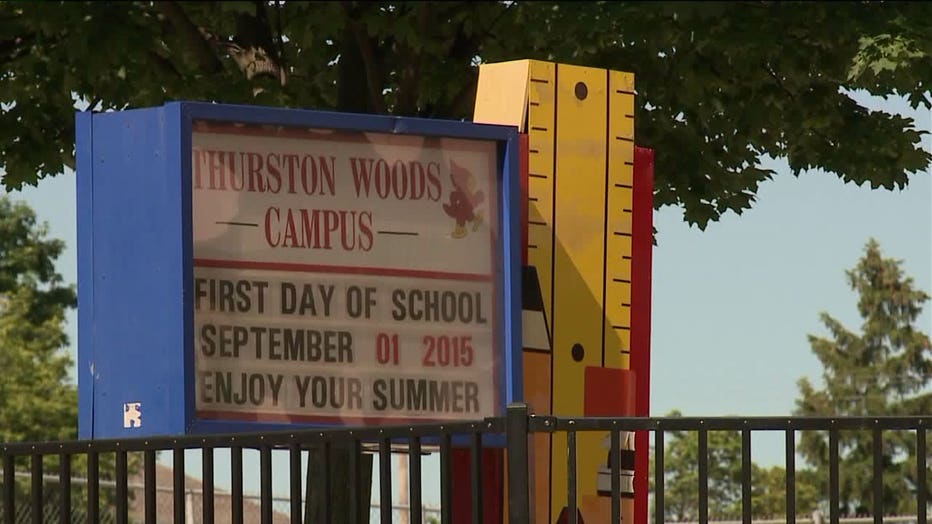 A mother FOX6 News is not identifying in order to protect the victim says Bozeman took advantage of her child, and the trust her child had placed in Bozeman.

The boy was finishing up the school year earlier this month. He says Bozeman not only exposed himself, but also made the boy touch him inappropriately. 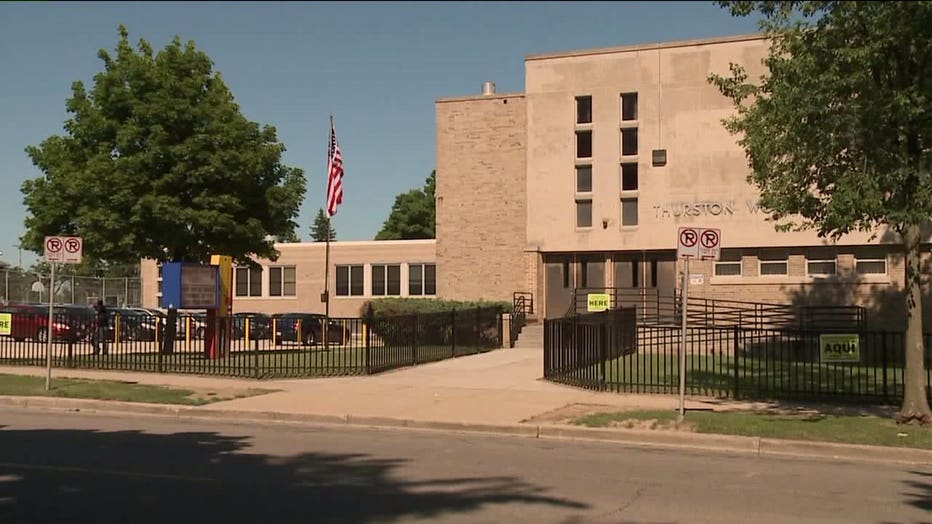 "I was outraged. I was saddened. Disgusted," the mother said.

"He`s still having a hard time. There`s a lot of crying," the mother said.

Milwaukee Public Schools officials declined to comment on camera, instead issuing a statement. It reads: 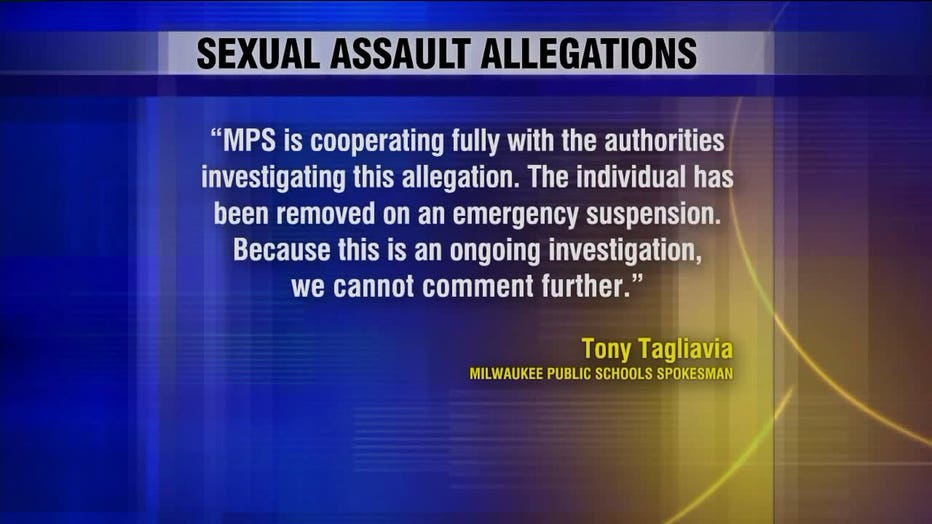 The victim says he lost respect for Bozeman after this "stuff" happened, and he initially didn't tell his family about it because the boy didn't want them to worry about him.

The victim's mother says MPS hasn't been in contact with her throughout this ordeal, but she says she hopes they adopt better screening policies when it comes to their on-site mentors.

Meanwhile, Bozeman's attorney has issued this statement to FOX6 News: 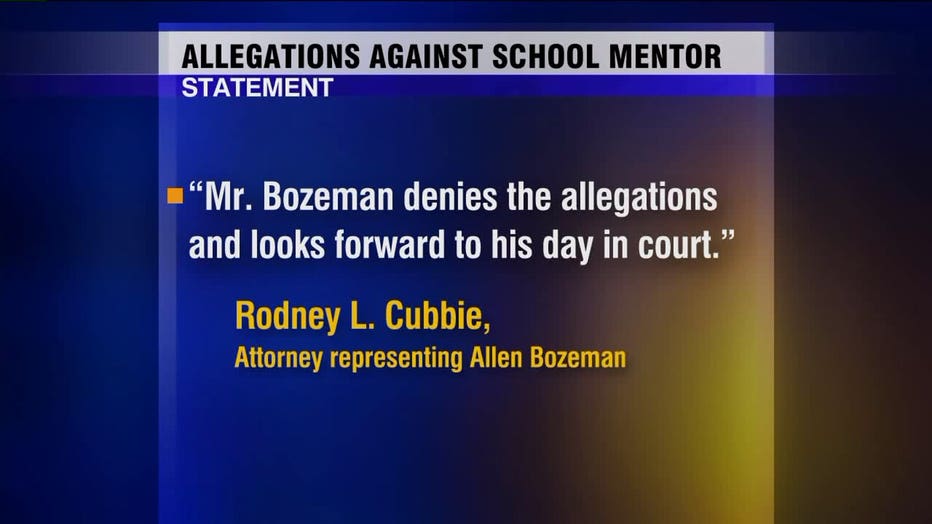