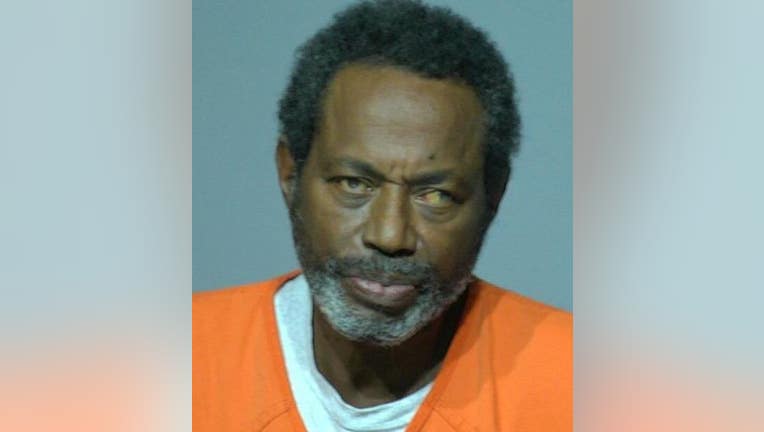 MILWAUKEE - Charges were dismissed on Tuesday, March 8 against Jerry Davis of Milwaukee, who had been charged in connection with the death of a 34-year-old man in December.

Davis had faced charges including second-degree recklessly endangering safety in connection with an incident that happened near 10th and North Avenue in Milwaukee on Dec. 11.

The criminal complaint said Davis was in a parked car when two people approached. Prosecutors say Davis then drove off as Aaron Alexander "lunged into the driver’s seat." Alexander was hanging/stuck in the driver's window. 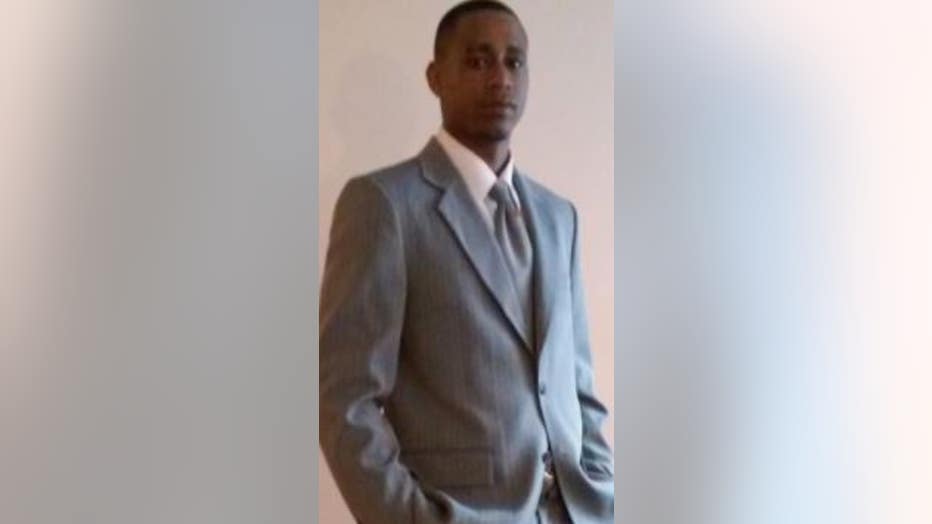 After hitting a pedestrian, the complaint says Davis drove the wrong way and swerved down North Avenue, causing two crashes. At some point, Alexander was thrown from the vehicle.

Davis was set to appear on Tuesday for a preliminary hearing. Instead, online court records show prosecutors told the court they were unable to proceed – and the defense moved to dismiss the case. The court then ordered the case dismissed without prejudice.

Cellphone video from inside a Kenosha middle school shows an off-duty police officer kneeling on a sixth-grader's neck as he broke up a fight. The images have gone viral and have led some parents to call for change.

MPD is investigating a homicide that happened near 91st and Appleton on Tuesday.