RACINE -- The pending case against the man accused of killing a Racine police officer takes a new turn. 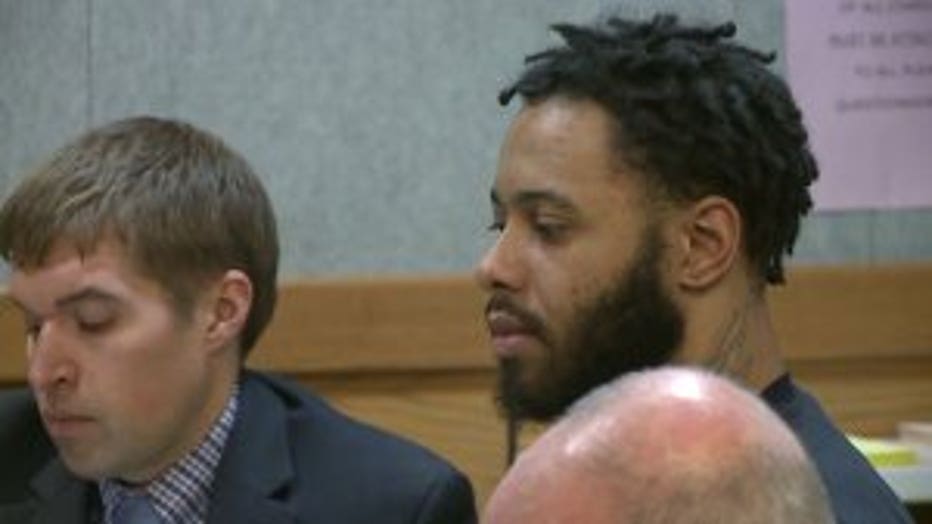 Dalquavis Ward is charged in the murder of Racine Police Officer John Hetland. Ward is accused of fatally shooting Hetland in a bar last summer. Police say Ward was attempting an armed robbery when Officer Hetland tried to stop him.

To avoid conflicts, the prosecution representing the state is from Kenosha County -- while Ward's defense team includes Charles Glynn, who is no stranger to high-profile cases. Glynn was part of the legal team that took on the Jake Patterson case in Barron County. 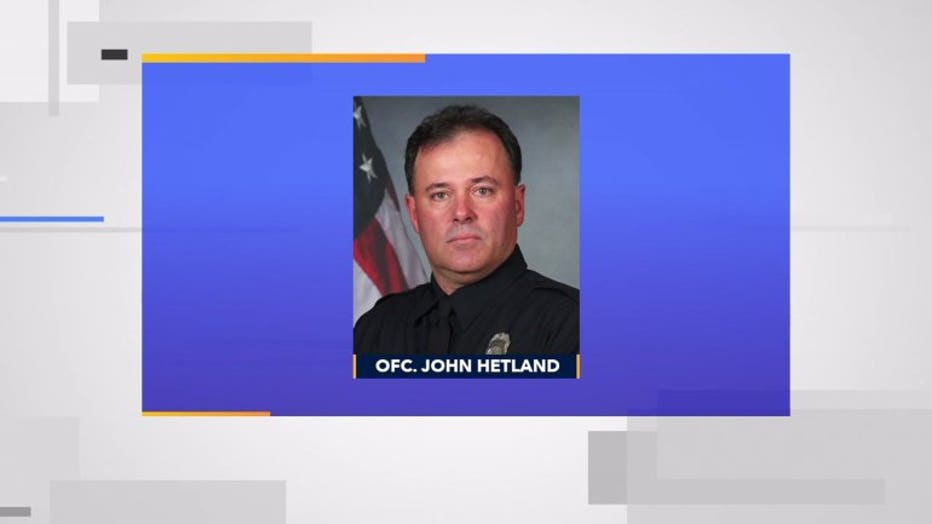 A week-long trial for February was scheduled until the state became aware of a number of reports they did not possess. According to court records, the reports were found in the possession of the Kenosha County Sheriff's Department. The state felt ready for trial, citing these were repetitive reports. But the defense team argued the reports will take time to review. On Thursday, an agreement was made to push the trial back to March 30 -- even though it means selecting a new jury. 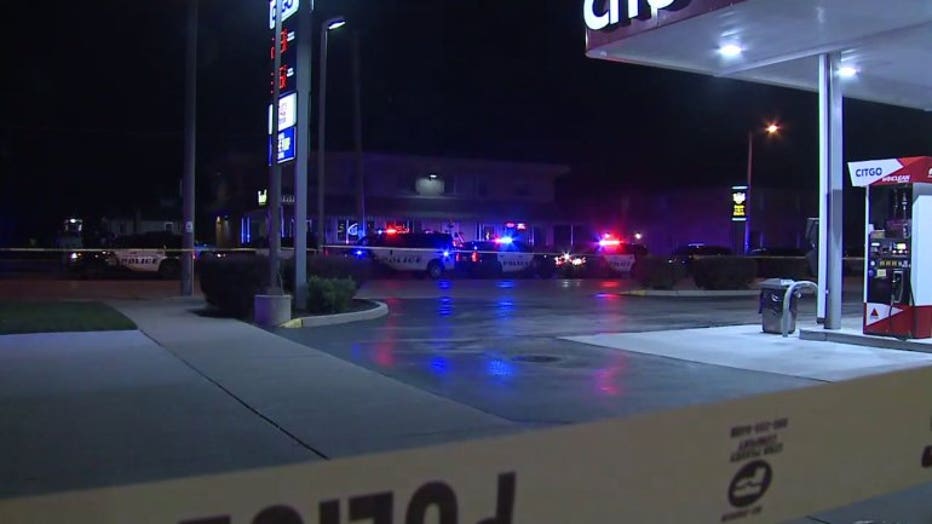 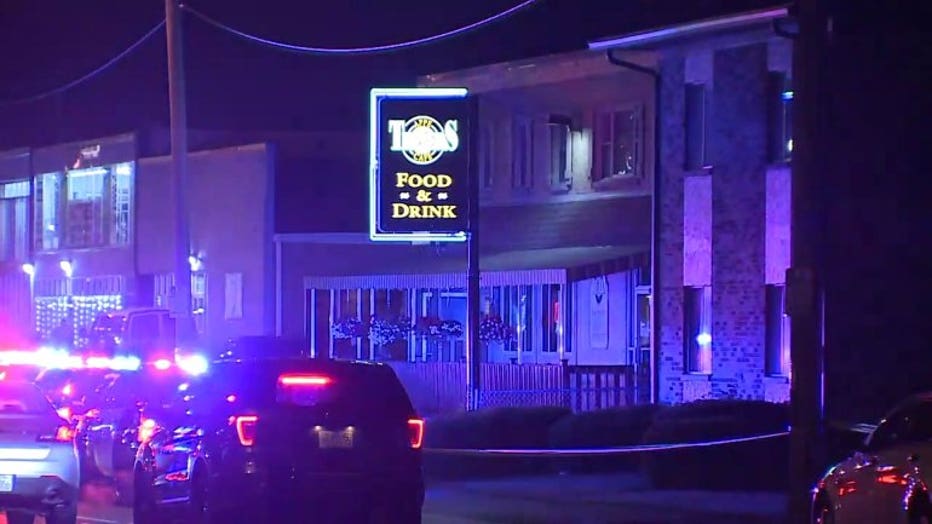 There were police officers in court on Thursday showing support for the family of Officer Hetland.

Meanwhile, the prosecution and defense in the case denied requests for comment on the new scheduled date.