KENOSHA, Wis. - Carthage College on Wednesday, Sept. 9 announced that it has retired its existing athletic team names -- the Red Men and the Lady Reds -- and will begin to search for a replacement.

Acting on a recommendation from President John Swallow, the college's board of trustees voted to retire both names. The changes are now in effect.

Swallow made his recommendation based on the findings of a broadly representative Task Force on Team Names and Mascot. Citing widely held concerns about the connotations for racial and gender equity, the group concluded that Red Men and Lady Reds were “not unifying symbols for our community.” 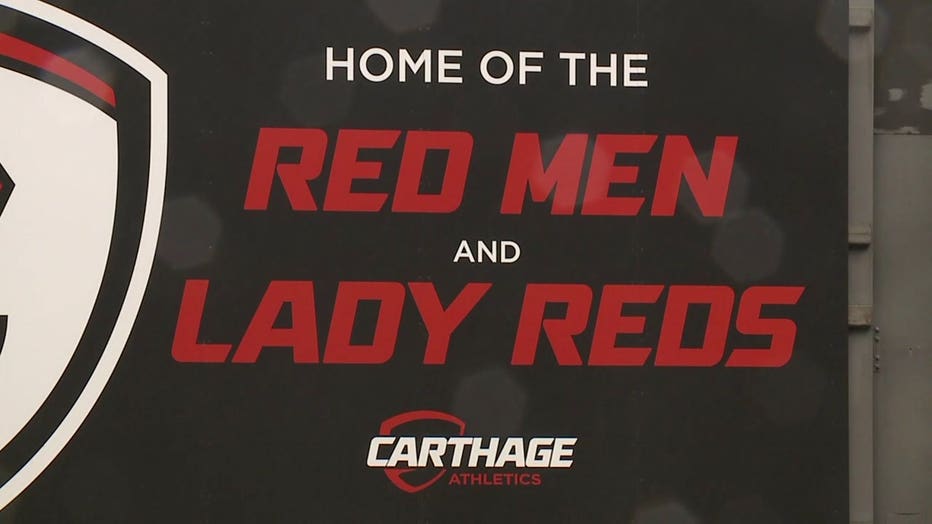 Almost 3,000 Carthage stakeholders shared their feedback in a survey, and dozens more elaborated on their perspectives via email and an online form. By a "significant margin," respondents expressed their desire to adopt a new team identity.

Carthage sports teams had identified as Red Men (or Redmen) since the early 1900s at the previous campus in Carthage, Illinois.

The moniker originally reflected the color scheme of the Carthage team uniforms. It also served to differentiate the college from local high schools that wore blue and were called the "Blue Boys." A former conference rival -- Illinois College -- is still the Blue Boys. 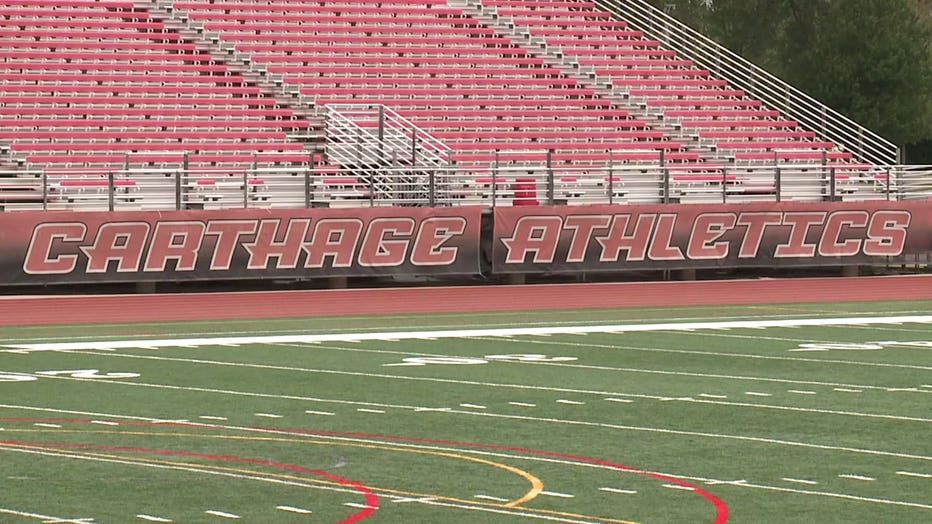 Over the years, and since Carthage's move to Wisconsin in the 1960s, the program incorporated Native American imagery — including a previous mascot and a feather that remained part of the athletic logo until 2005.

During that time, the program removed the space in "Red Men" shortened the name to one word -- a racist term for Native Americans -- until 2005 when the NCAA stepped in.

"I personally think that it is offensive, just because of connotations," said Mitchell Strehler, a freshman student at Carthage College.

The board of trustees also voted to retire Torchie, the Carthage mascot since 1997. Symbolizing the flame of knowledge, the character isn’t directly tied to the outgoing nicknames, but college constituents expressed equally strong support for a change.

A member of the College Conference of Illinois and Wisconsin, Carthage competes in 27 NCAA Division III sports. Student-athletes make up nearly one-third of the undergraduate enrollment.

During 2020-21, Carthage athletics will proceed without nicknames. Although fall teams continue to practice, CCIW competition has been suspended due to public health concerns surrounding the COVID-19 pandemic.

In the coming months, the college will gather input from a wide range of stakeholders. Leaders anticipate the board making a final determination in time to introduce the new name and mascot for the 2021-22 academic year.

"Given the challenges our community has been facing, it's a tremendous opportunity for them to do that, learn and grow in that experience."