GREENFIELD -- Two suspects were taken into custody and two others are still being sought following a police pursuit in Greenfield early Friday morning, September 22nd. An officer's squad was rammed during the pursuit.

It began shortly before 2:00 a.m. after a citizen reported suspicious persons got out of a smaller blue vehicle and were walking around homes in the area of 101st Street and Meadow Drive. 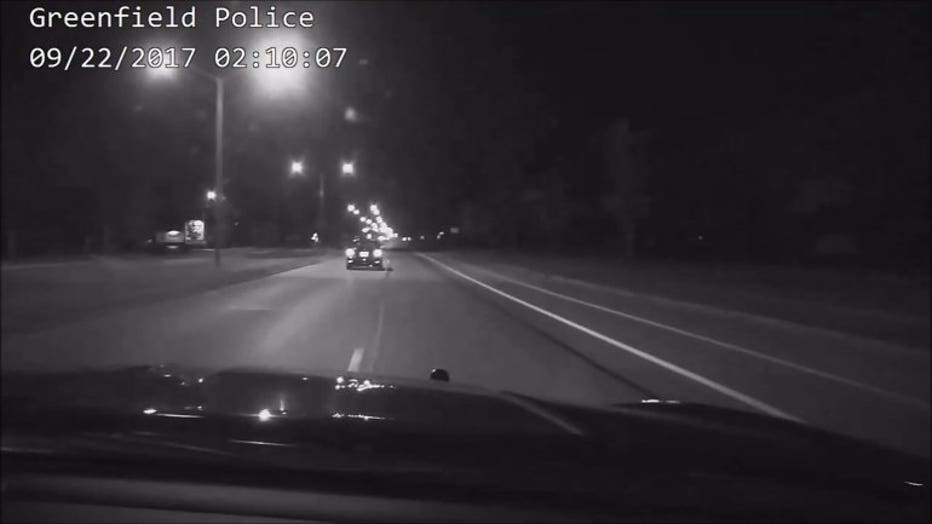 A Greenfield officer found the vehicle at 60th and Forest Home and attempted to stop it -- but the vehicle fled.

According to Greenfield police, as the fleeing vehicle approached 51st Street, a supervisor was in front of the vehicle with his emergency lights activated, attempting to slow the fleeing car. 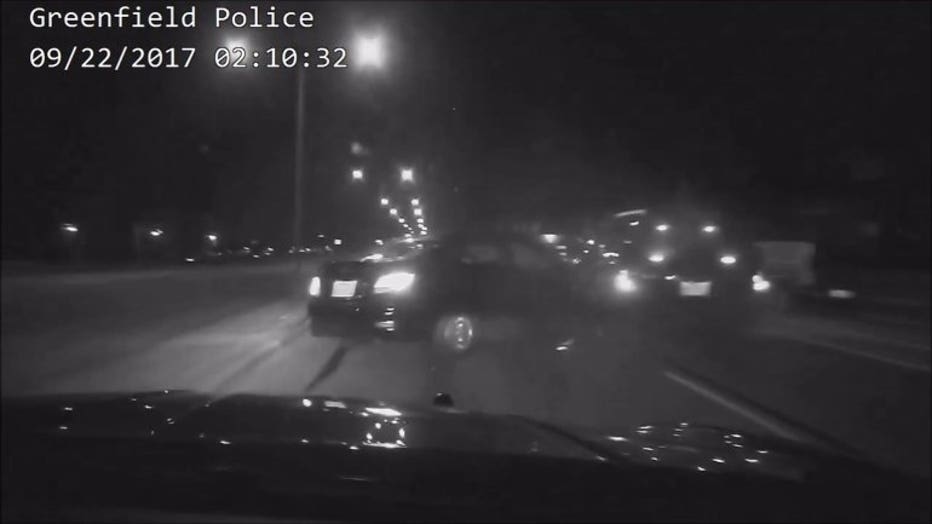 At that time, police say the suspect vehicle intentionally rammed the supervisor's vehicle and was subsequently stopped using a pursuit intervention technique (PIT). 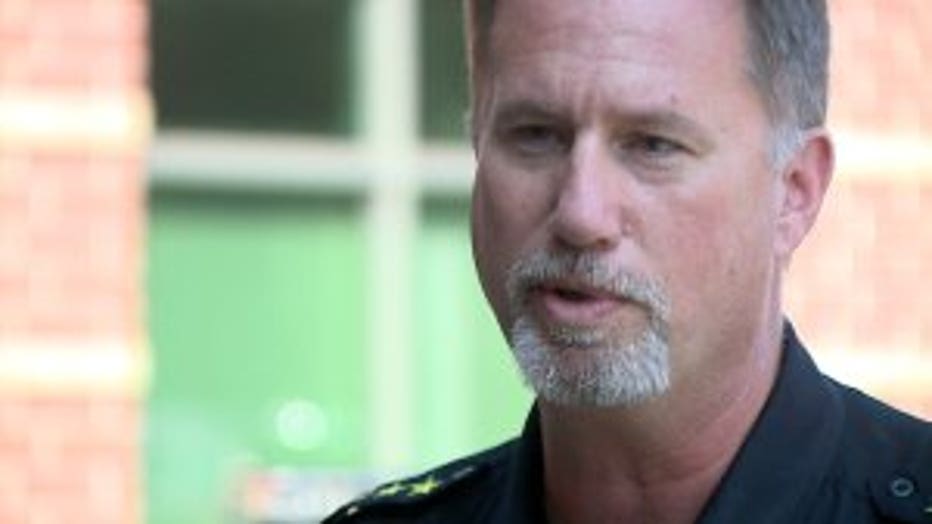 Two suspects fled on foot and two remained in the vehicle and were arrested.

"A car load of teenagers, but more importantly it's a carload of criminals. These are teenagers that are engaging in violent criminal activity. They're not out for a joy ride," said Greenfield Police Chief Brad Wentlandt. The chief said the car involved in this incident was stolen in a Milwaukee home invasion on Thursday. 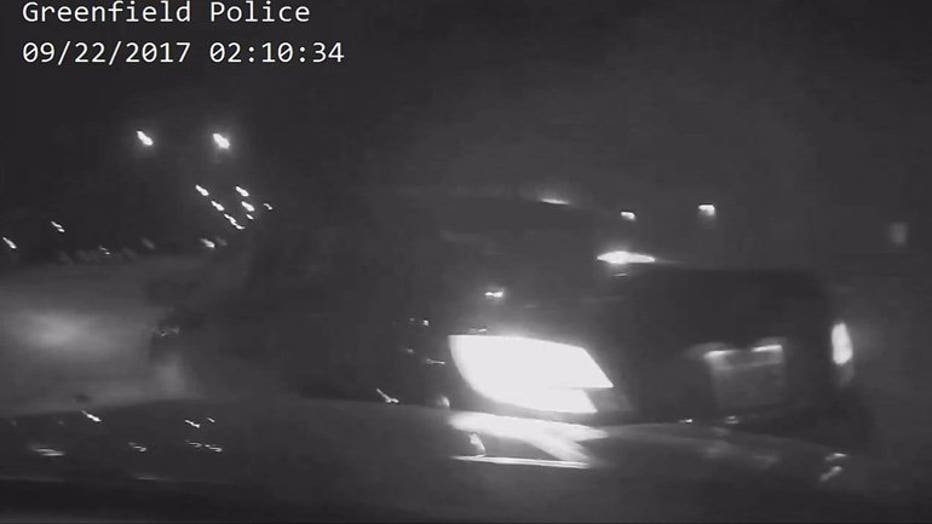 Hours later, Tim Zaborowski spotted the car pulling up near his house on W. Meadows Dr. 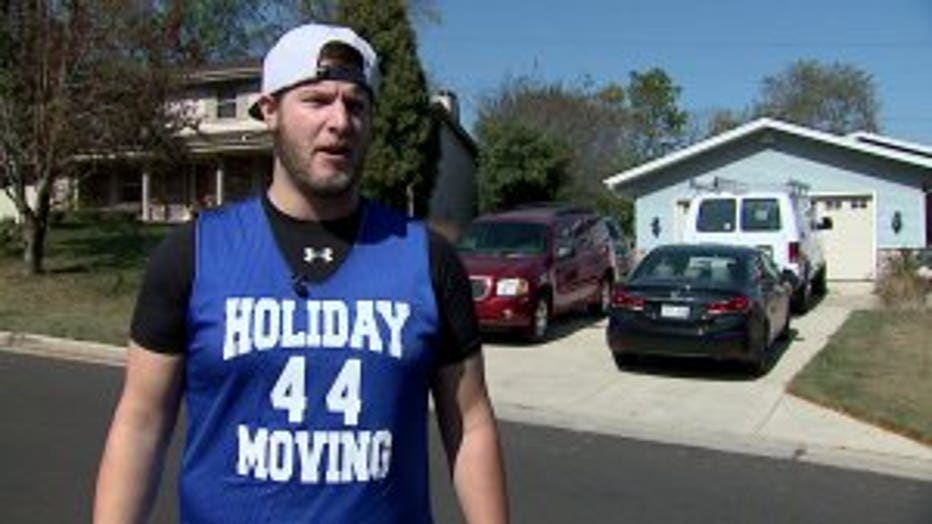 "This is 2:15am, this is dark," Zaborowski said. "Yeah, they're sprinting up to houses with a purpose. They're not delivering newspapers or anything. There's some suspicious activity going on."

Zaborowski had been up late watching Netflix with friend, saw what was happening outside of his window and called police. 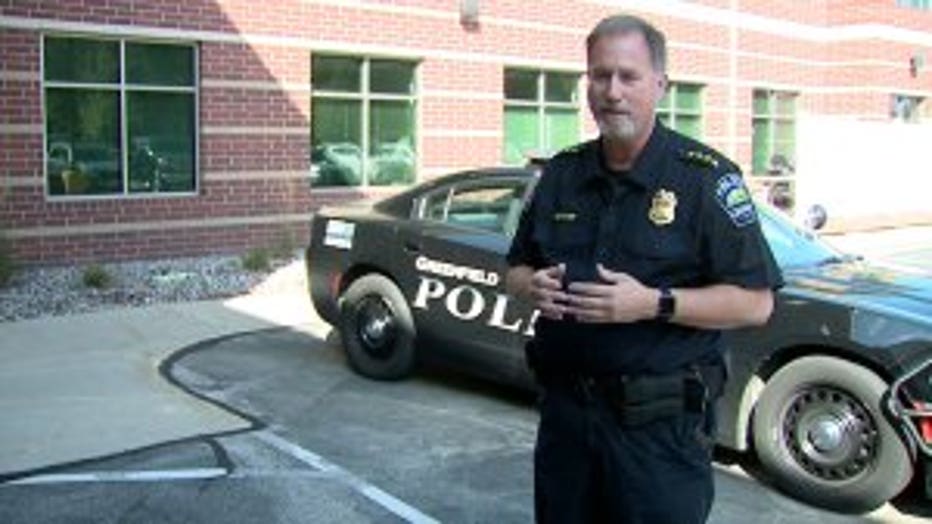 One of those juvenile criminal suspects has a long criminal history already. He's been not just one time, not just two times, not just three times, but eight separate times for motor vehicle theft.

"His most recent arrest was only three weeks ago and he's out on probation. Yet he's out on the streets inflicting violence and violent behavior on our community," Wentlandt said.

One officer involved in the crash was taken to a hospital where he was treated and released.