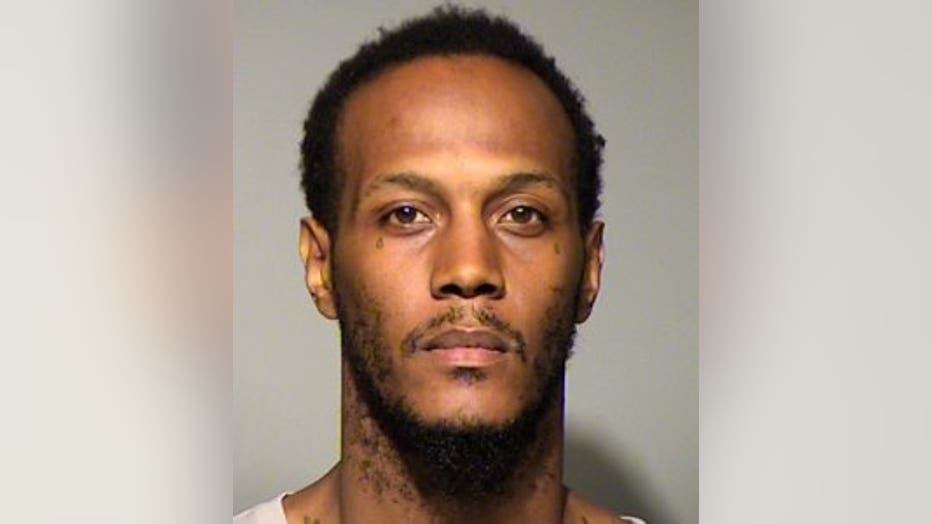 MILWAUKEE -- It was Sept. 17, 2017 when surveillance video captured the moment bullets started flying near 23rd and State in Milwaukee. The man shooting the rifle was Dennis Simmons. On Friday, Jan. 11, Simmons flashed a smile towards his family before taking a seat in court.

Simmons previously plead guilty to one count of first-degree recklessly endangering safety with a dangerous weapon.

"I can't come up with an adjective to aptly describe just how careless, how reckless," said Paul Leonard Tiffin, prosecuting attorney. "I mean, that's a perfect description of Mr. Simmons' conduct." 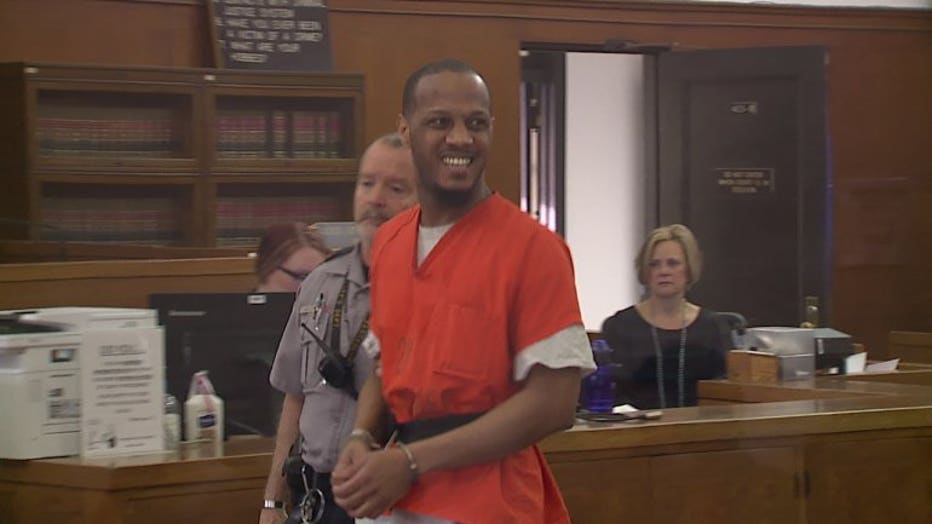 The crossfire killed 36-year-old Lanell Taylor, but the bullet that killed him was never found. 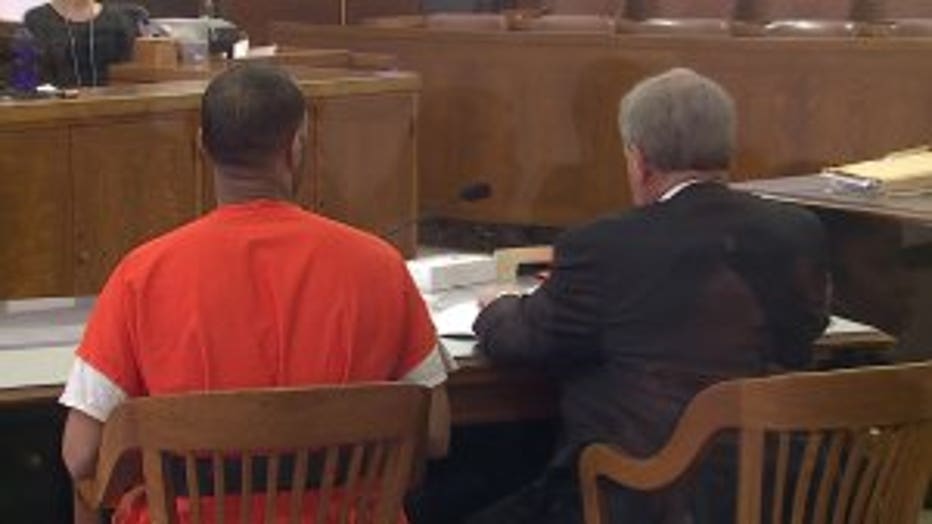 "I don't know who killed Mr. Taylor," said Tiffin. "We'll never know, but Mr. Simmons needs to be punished for what he did."

Simmons told the judge he wasn't the instigator. Simmons was celebrating his 38th birthday that night at a bar with friends and family.

"The group of guys continued t shoot at us, as can be seen in the video. Bullets continued to fly past our bodies," said Simmons. "I still didn't shoot back. I made it to the car and pushed my little brother to the front seat. As I was about to get in myself, the bullet went by my head. At this time, I turned around and returned fire."

The judge says Simmons should have known there were other options given his criminal history. He'll spend six years in jail with five years of extended supervision. Similar charges against another man in this case were dismissed. 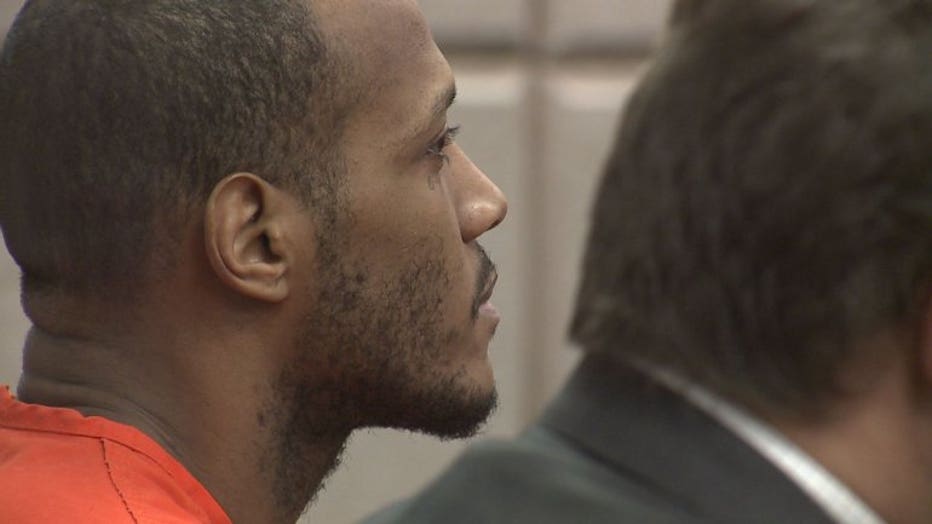