Car repair shops busy after large hail fell during Sunday`s storms: “We have a ton of work ahead of us”

Car repair shops busy after large hail fell during Sunday`s storms: "We have a ton of work ahead of us"

MUSKEGO -- Storms, some of them strong-to-severe, pushed through the state of Wisconsin on Sunday, August 2nd. One day later, folks were busy dealing with downed branches, power outages -- and damage on vehicles from golf ball to baseball-sized hail that fell in some areas during the storms. 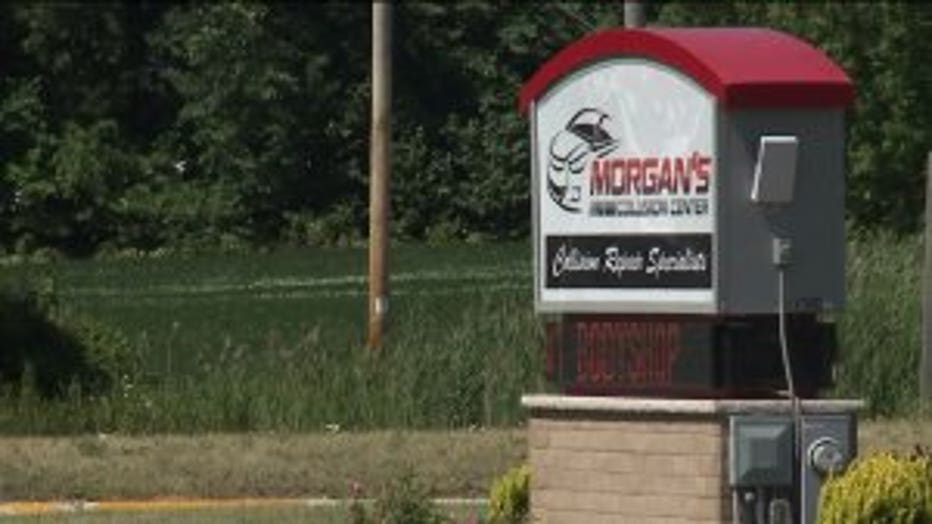 On Monday morning, customers were lined up at 6:15 a.m. -- waiting to get their vehicles repaired. 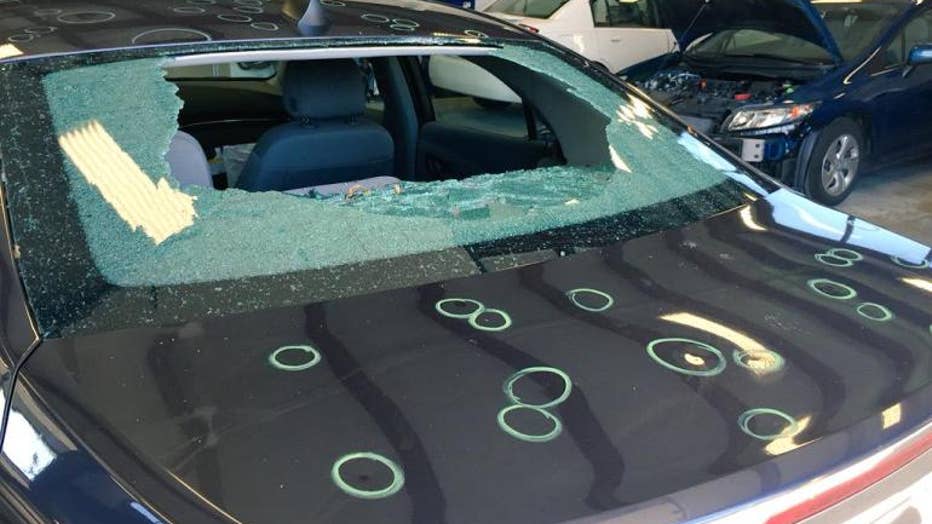 Jim Cantrell was customer #65. His vehicle was damaged by hail -- and he wasn't the only one looking to get it repaired.

"We have a ton of work ahead of us," Ron Graham, Morgan's Collision Center owner said. "Matter of fact, we got a crew coming in with multiple technicians to help us out through the storms."

Graham was seeing broken taillights, broken windows and LOTS of dents left behind by hail.

FOX6 News received a ton of photos sent in by viewers showing very large hail that fell on Sunday. 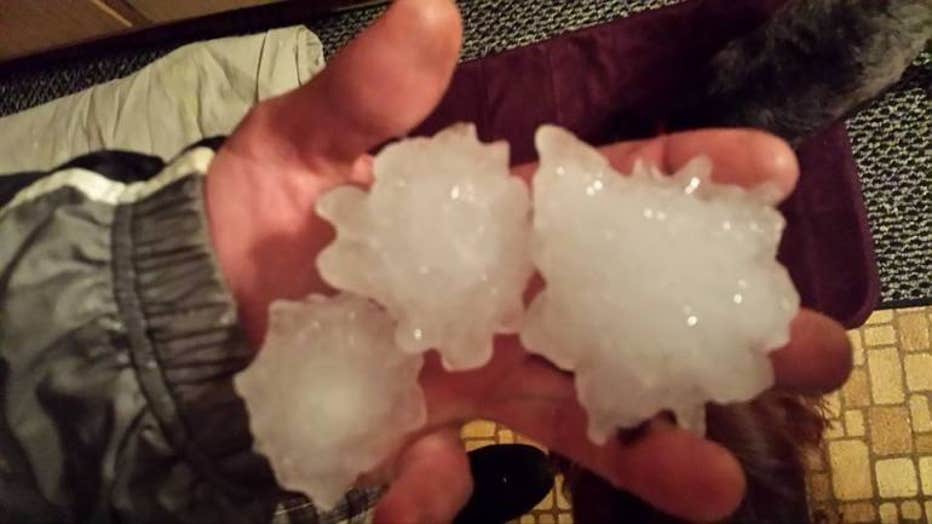 In Franklin, three-inch hail fell -- larger than a baseball! 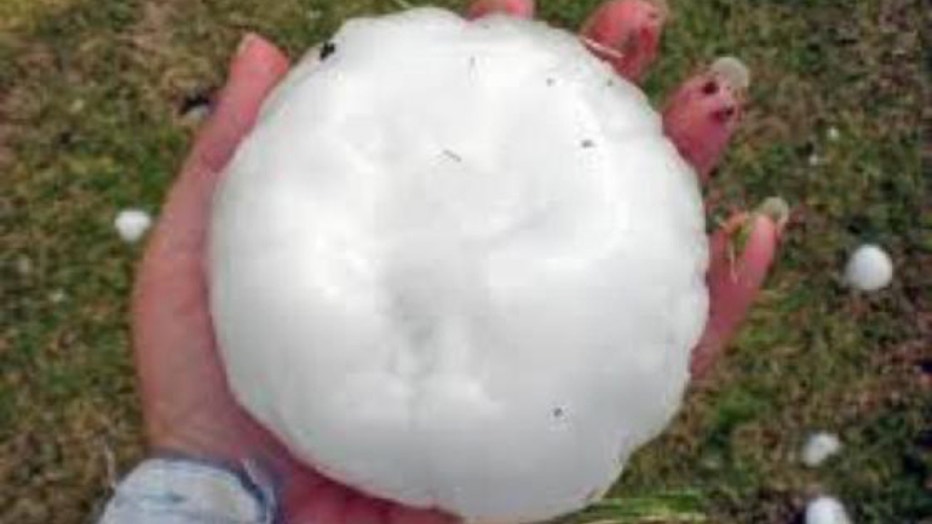 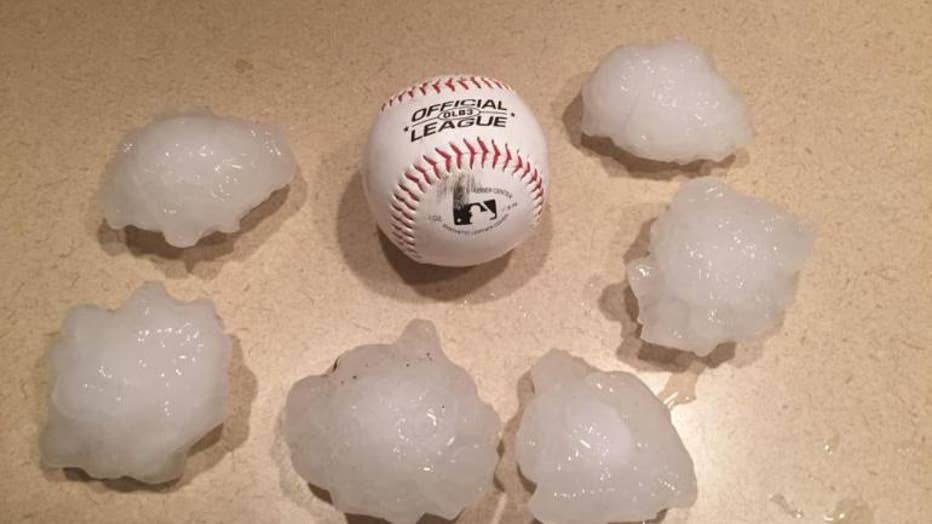 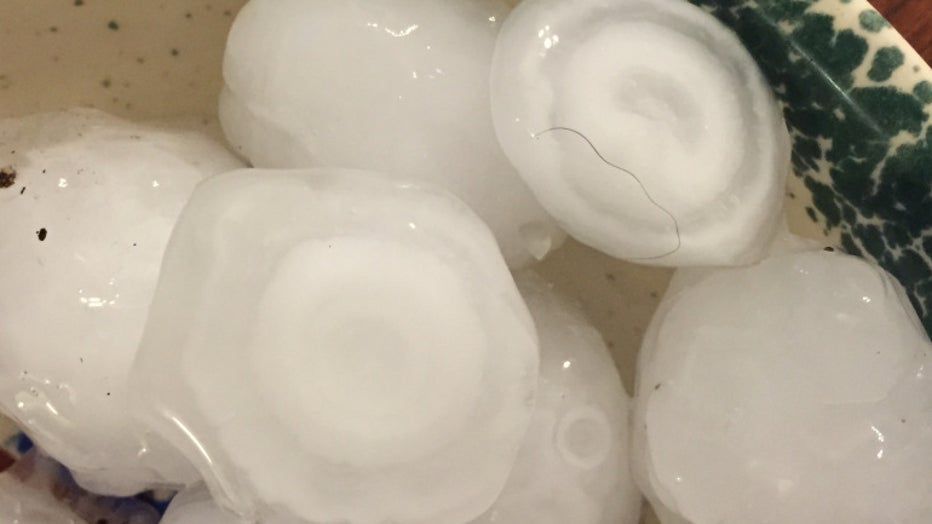 "There`s a dent here and one over there and some more on the roof from the hail," Boyce said.

Boyce watched the storms from inside his home. 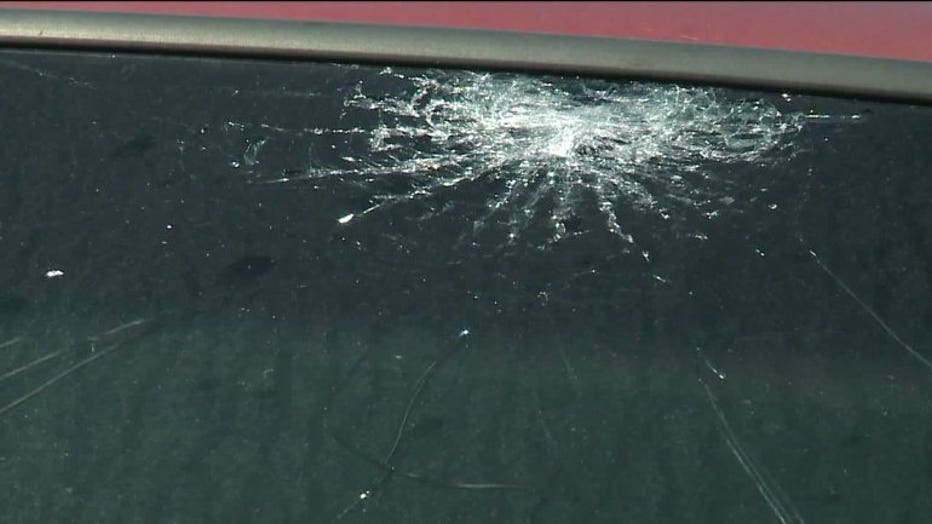 If you have hail damage to your vehicle, you'll likely have to get in line, and pack your patience.

"You can have sometimes up to two hours in one estimate," Graham said.

A few dents on a vehicle may take up to two days to fix -- but if you have a broken windshield or paint repairs, that could take up to a week to fix.