NEW BERLIN -- Police say a vehicle drove through a playground fence at Malone Park and struck a tree, injuring one person around 2 p.m. on Thursday, June 11. No children were injured.

Officials believe the driver, an adult male, may have suffered a medical emergency. He was taken to the hospital for treatment. 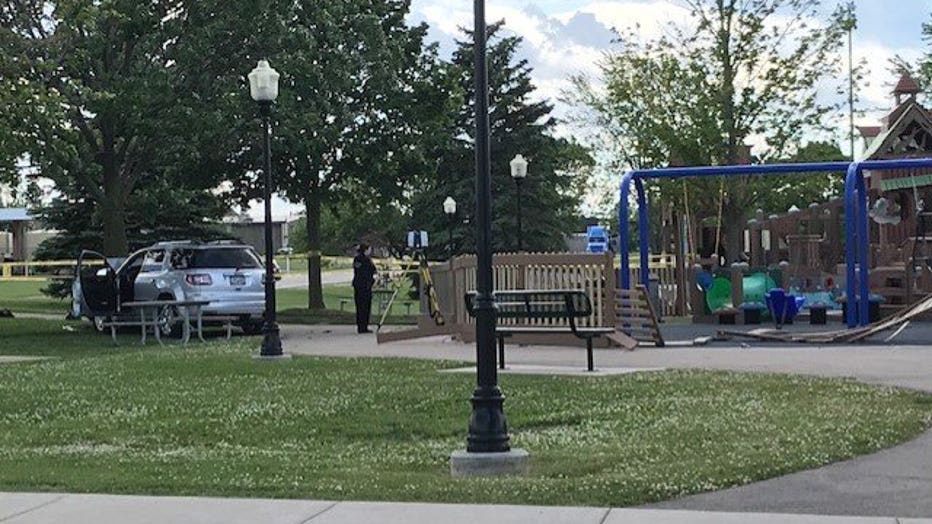 Officials say the vehicle involved in this incident was southbound on Casper Drive, left the roadway, and traveled several hundred yards through the park before running into a playground fence and then into a tree.

An adult female suffered minor injuries, according to a Facebook post from the New Berlin Police Department.

Malone Park is temporarily closed due to the investigation.