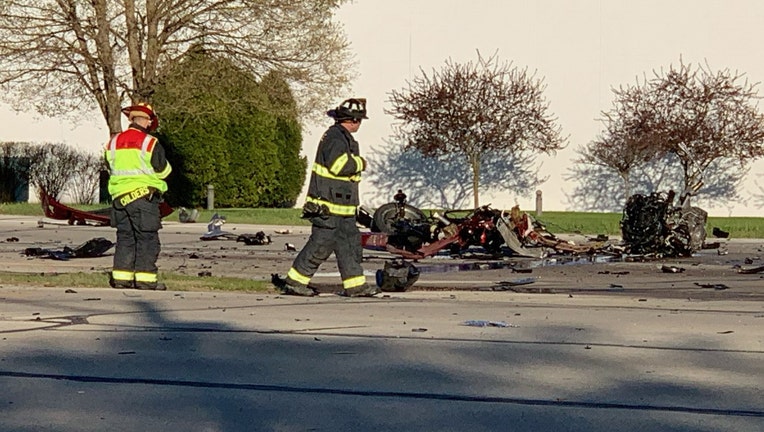 Collision between vehicles at 68th and Loomis Road, Greendale

GREENDALE, Wis. - The Milwaukee County Medical Examiner's Office confirms one person was killed in a crash near 68th and Loomis in Greendale on Friday, April 30.

FOX6 News at the scene spotted damage to two vehicles at the scene. Police said both driver's involved, including the person killed, were from Franklin.

An Milwaukee Uber driver says he was attacked on the job while trying to keep himself and others safe -- blindsided and injured over mask protocols.