A barbaric murder played out in a northside Milwaukee bar. The deadly shooting began as an argument between two men, and U.S. Marshals need your help to find the one accused of pulling the trigger. 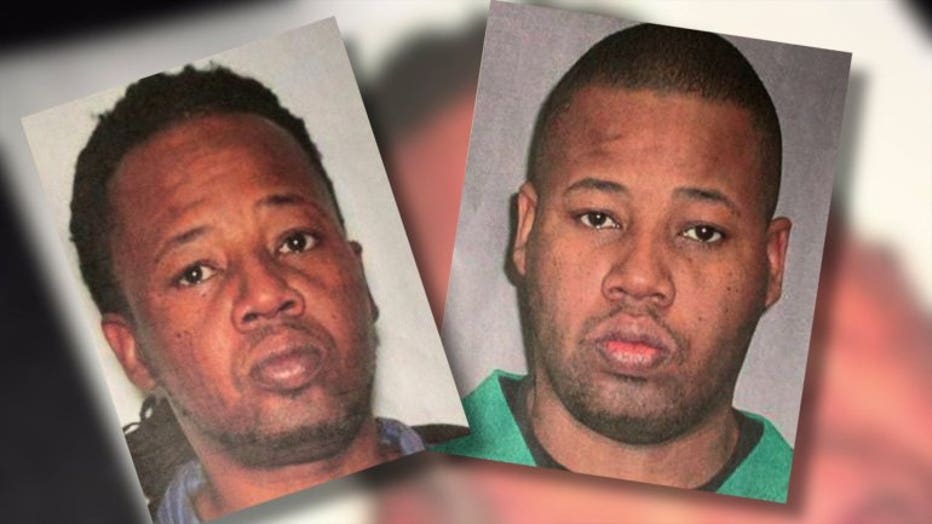 “I would like for him to be remembered for the outgoing person that he was, the smiles he had on his face, the laughs,” said Leisa Sanders, O'Quin's aunt shortly after the crime.

U.S. Marshals said Christopher Stovall, also known as “Fatty,” is wanted for first-degree intentional homicide, as party to a crime, as well as possession of a firearm by a felon. Charges were filed and an arrest warrant was issued the day before Thanksgiving. 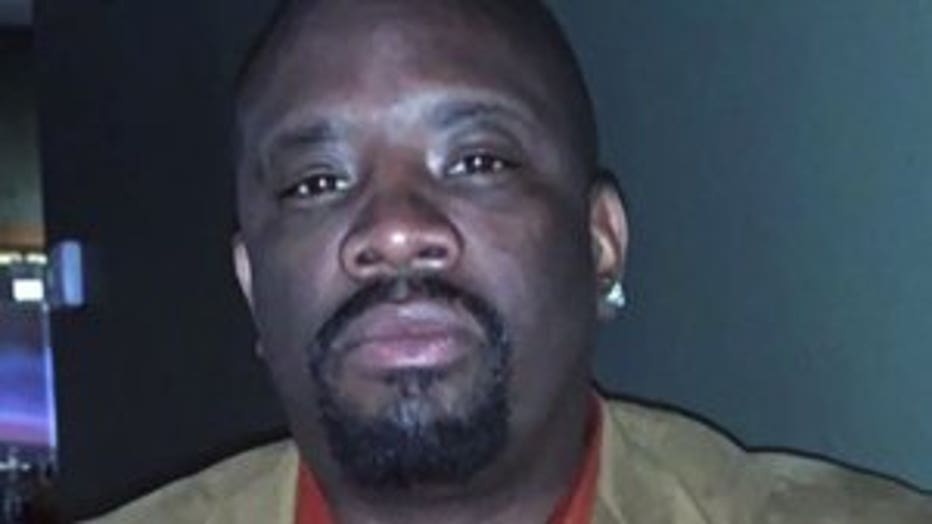 Prosecutors said a heated exchange of words ended with the victim’s execution.

“Mr. Stovall ultimately got into an argument with the victim," the agent on the case said. "He ended up shooting him. As the victim tried to crawl out of the bar, Mr. Stovall then executed him. We believe he fled to Atlanta.”

Authorities used the fingerprints from an empty beer bottle to identify the suspect, but the 49-year-old hasn’t been seen since. He has strong ties to Milwaukee, Atlanta, and Texas.

“He’s got a history of guns, felon in possession of firearms," the agent on the case said. "He’s been arrested for homicide before."

Stovall was described as standing 6'4" tall, and weighing 275 pounds. U.S. Marshals shared photos of him with both long and short hair. 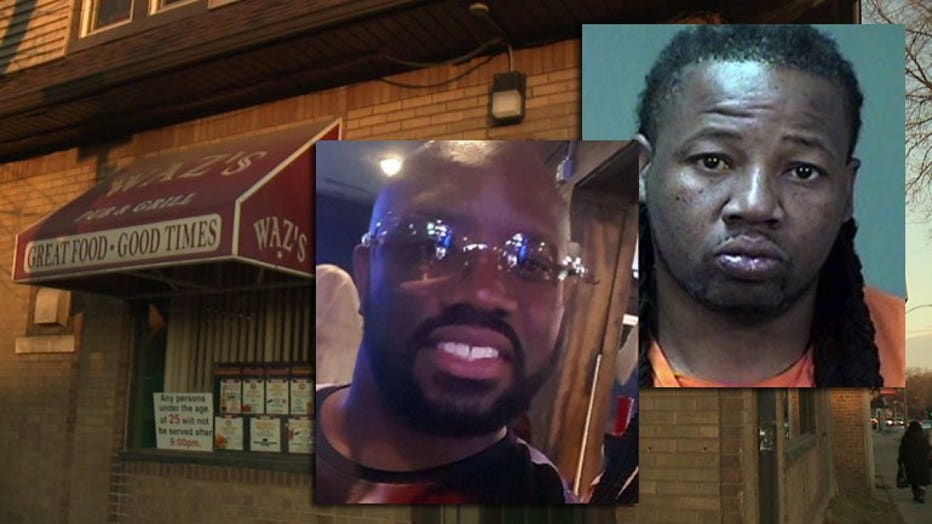 Anyone with information on where Stovall could be was encouraged to contact the U.S. Marshals Tip Line at 414-297-3707 --where you will remain anonymous.