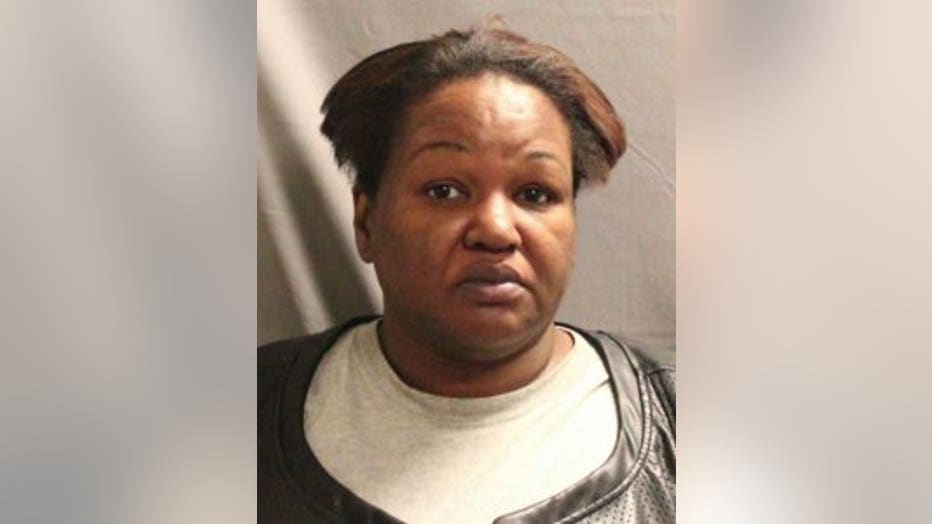 MILWAUKEE -- U.S. Marshals are dealing with a wanted fugitive that keeps ignoring opportunities to rid herself of an addiction that seems to have consumed her.

"The recurring issue with her is she is an habitual user of heroin," the deputy U.S. Marshal on her case said. "The court here has done everything they can as far getting her treatment and the help she needs."

Authorities are asking the public for any information that can lead to 47-year-old Alvera Gaddis.

There are active warrants for Gaddis' arrest -- and she is in violation of her probation. Gaddis first landed in hot water a few years ago.

"Back in 2015, she was part of a 66-count indictment involving the sale of heroin," the Marshal said.

The Deputy U.S. Marshal describes Gaddis' role in the drug bust as minimal -- which is why she was given probation. He said when Gaddis was in the courthouse for an unrelated case, her addiction surfaced.

"The Marshals, at the time here, responded to a medical emergency and it happened to be Ms. Gaddis," the Marshal recalls.

A drug test confirmed Gaddis was high inside the courtroom. That was a clear violation of her probation. Still, the courts gave Gaddis another opportunity.

"After that she was released again on bond, they were trying to get her the help the court believed she needed," the Marshal said. "I think the court and the probation office have exhausted all means that they have available to them -- so which is why the judge ultimately issued this warrant."

Intel indicates the 47-year-old is currently without a place to live. But Gaddis is still somewhere in Milwaukee County. She also has longer hair. U.S. Marshals ask the public for any tips on her whereabouts.

"We feel that it's important to bring her in because if she continues to stay out there, she may turn from using to actually dealing," the deputy U.S. Marshal said. "If she's watching, she should turn herself in. The quicker she addresses this issue, the quicker it will come to a resolution."

UPDATE: FOX6 News learned Monday, May 13 Gaddis turned herself in to authorities.