"They try to overcome the devastating evidence against them by apparently claiming to be mind readers," said Michael Purpura, White House deputy counsel. "They know what's in President Zelensky's mind better than President Zelensky does." 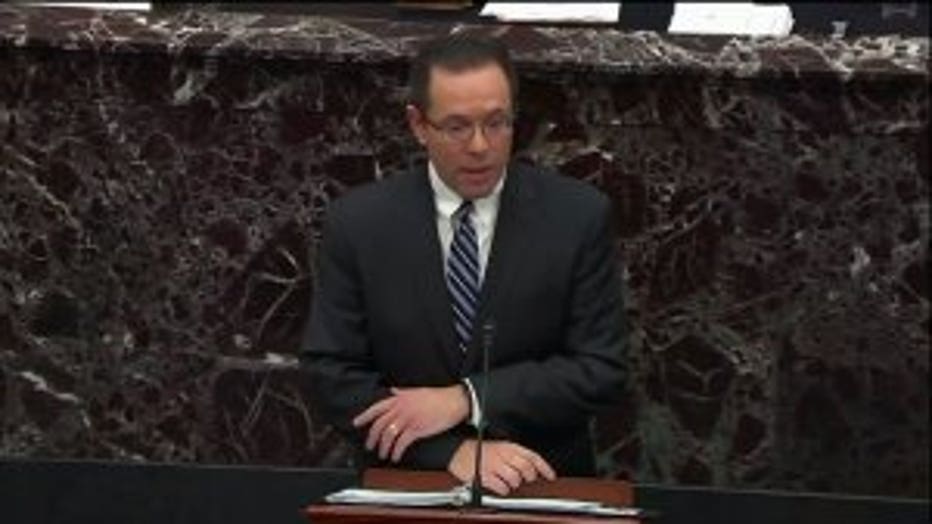 That's the Ukranian president. President Trump asked him to investigate the Biden family. Zelensky says he felt no pressure.

House impeachment managers say there was. 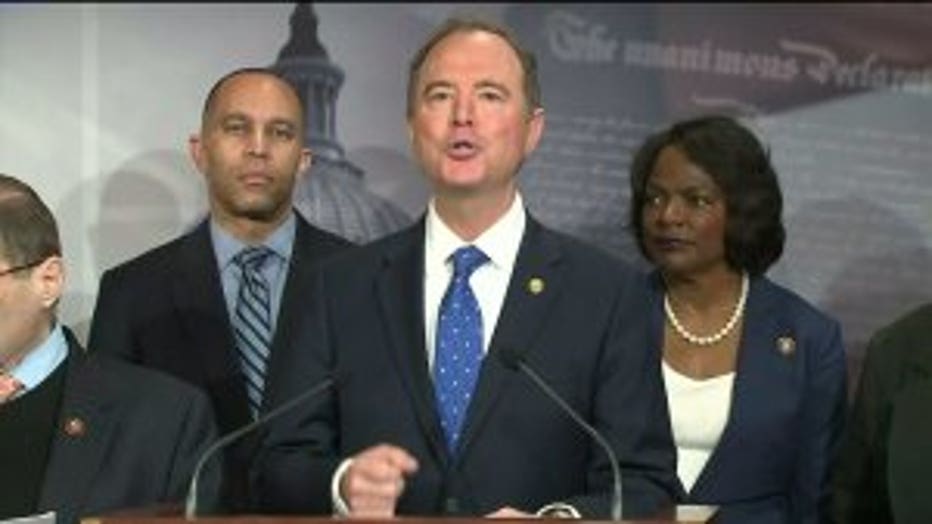 "They argue that the July 25 transcript doesn't show the two leaders making an explicit reference to a corrupt quid pro quo or bribery scheme," said Rep. Adam Schiff, impeachment manager. "As if you expect the two leaders on the phone to say, 'Okay, this is how the bribery is going to work.'"

So now, they want the senators to remove President Trump from office.

"They do not contest that the president solicited a foreign country to interfere in our election, to help him cheat," said Rep. Schiff. 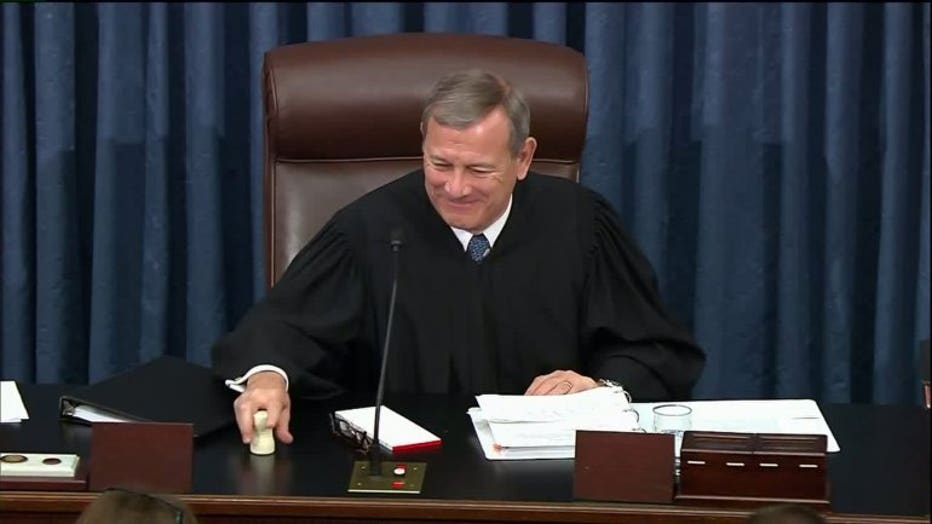 The Senate adjourned Saturday, and senators get Sunday off, with President Trump's team set to pick up their opening statements on Monday, Jan. 27.