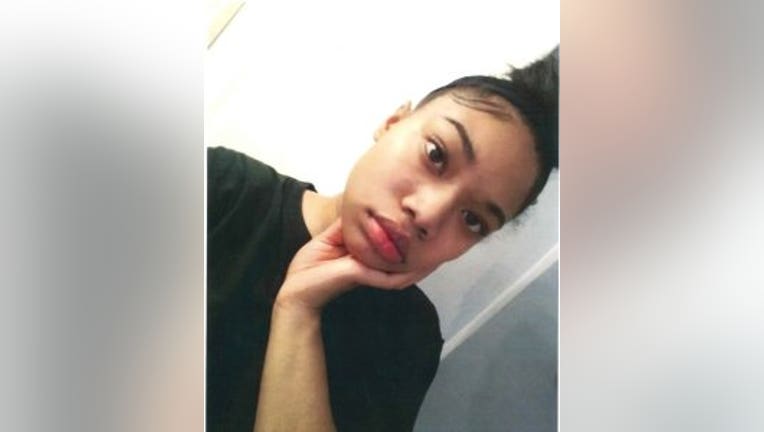 MILWAUKEE -- Milwaukee police are asking for your help in locating an endangered missing 16-year-old girl. She is Claudia Scott.

Officials say Scott was last seen in the neighborhood near 54th and Nash around 8:30 p.m. on Thursday, April, 20th. While she was reported missing in April, but police were alerted to something on Tuesday, May 23rd that caused them to up this case to a "critical missing." Police are not saying what that something is.

Scott is described as a female, black, about 5’8" tall, weighing 130 pounds with black hair and brown eyes.

Anyone with information that can help police locate Scott is asked to call MPD’s Sensitive Crimes Division at 414-935-7405.