WEST ALLIS -- A fast-food freakout was caught on camera in West Allis on Jan. 23 -- at the Burger King near 68th Street and Greenfield Avenue.

An Uber Eats driver kicked in the drive-thru window at the restaurant. Police said it followed an argument over wait times.

According to investigators, the driver was upset about the long wait in line to pick up his Uber Eats order, and ended up damaging the window.

He didn't stick around long. Surveillance video showed him speeding off shortly after kicking out the window.

West Allis police said Uber Eats would not provide the driver's information without a court order, which police were working to obtain. 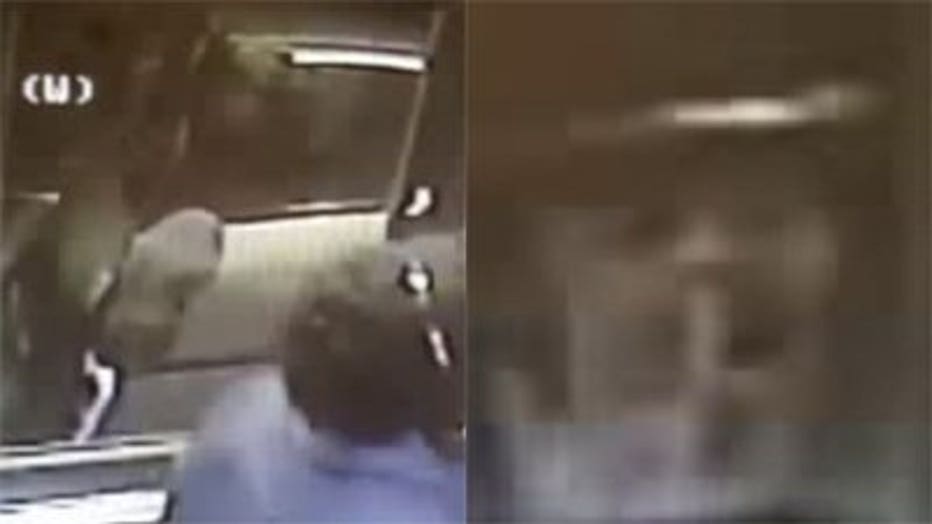 Meanwhile, FOX6 News reached out to Uber for comment. A spokeswoman said their goal is to cooperate with law enforcement while also protecting the privacy of users, which is why the subpoena was required for driver identification.

We received this statement from Uber:

“What’s been reported has no place on the app and this behavior is not tolerated. We stand ready to work with the West Allis Police Department and provide information to them for their investigation.”

Anyone with information that could help police was asked to please contact West Allis PD.