A Racine man is charged after leading Caledonia police on a high-speed chase. After it was called off, he allegedly tried to sexually assault a woman.

CALEDONIA, Wis. - Caledonia police called off a high-speed chase Friday, July 22 when the public's safety was at risk.

Just a few hours later, police say the Racine man who was behind the wheel committed another crime – and he's no stranger to law enforcement.

Bobby Shelby Jr., 41, has a lengthy criminal history with nearly one dozen convictions under his belt. A few weeks ago, he was in court for a separate case in which he's accused of fleeing from police.

"Any pursuit is concerning, but this one was particularly dangerous," Botsch said. 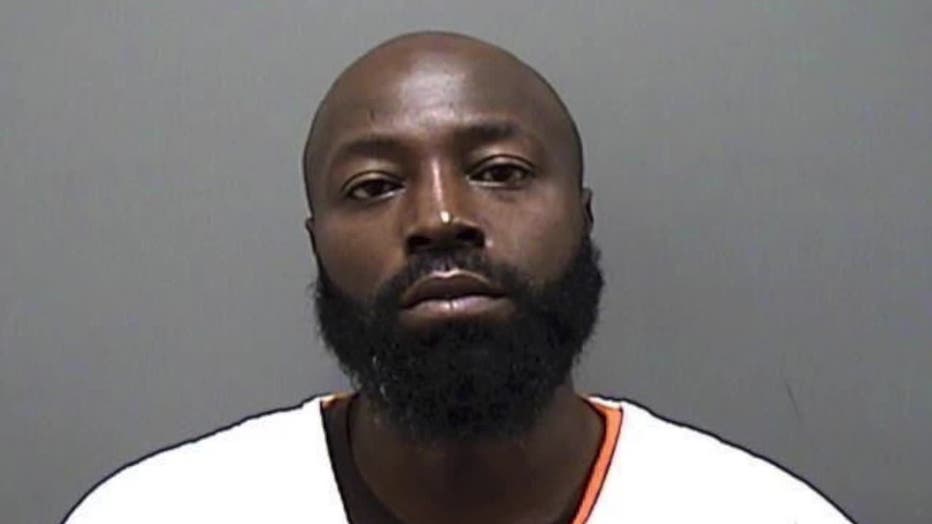 Officers near Nicholson Road and Northwestern Avenue tried to make a traffic stop.

"(Officers) noticed the vehicle had green lights omitting from the front of the vehicle and blue lights below the vehicle, and that is a traffic violation equipment violation," said Botsch.

The driver, Shelby, took off – leading police on a chase that reached 120 mph. The chase, at speeds that put lives at risk, was headed straight for the city of Racine.

"The risks far outweighed our desire to continue that pursuit," Botsch said.

Police ended the chase for the safety of the community, but the story took a turn. Hours later, prosecutors say Shelby committed another crime. 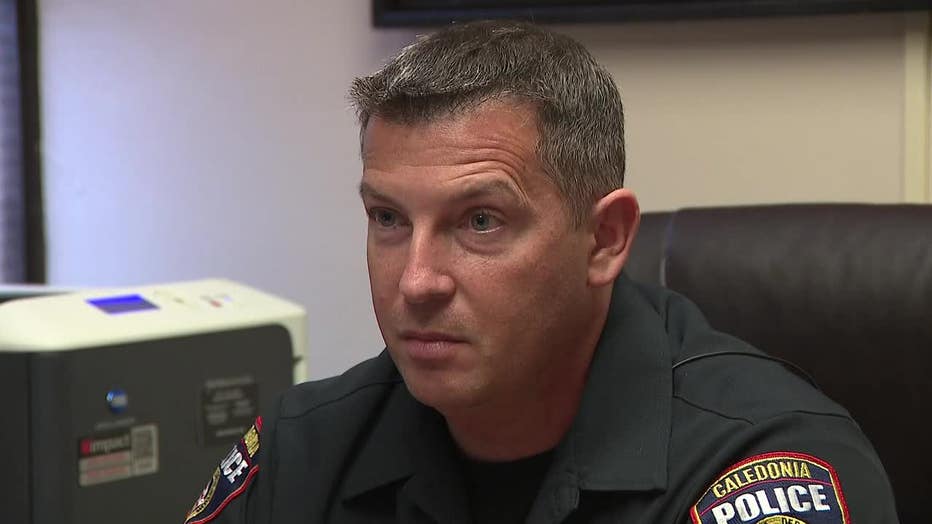 Authorities say Shelby sought help from a woman he knew. She brought him to his apartment, but once inside, he tried to sexually assault her. She managed to escape and call police, saying Shelby was drunk.

"I’m very happy that the DA’s office took an aggressive stance as it relates to charging in this matter," Botsch said. 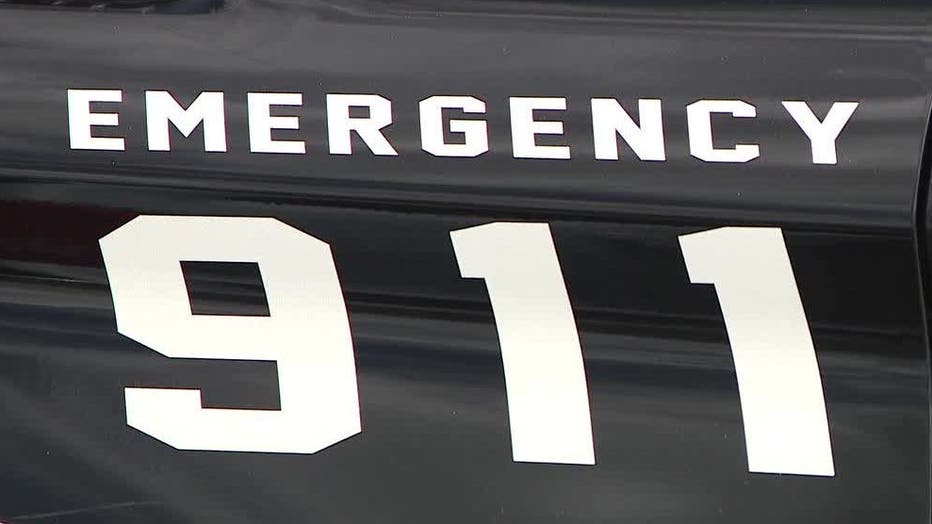 Shelby now has a string of new charges filed against him:

"This individual has very little regard for the law," said Botsch.

Shelby's bond was set at $5,000 on Tuesday, and he is due back in court Aug. 3. FOX6 News tried to reach Shelby's attorney, but did not hear from them.