Caledonia police: Boyfriend fatally shot girlfriend`s father after 55-year-old fired round at them

Caledonia police: Boyfriend fatally shot girlfriend`s father after 55-year-old fired round at them

CALEDONIA -- A 55-year-old man was killed after an argument with his daughter's live-in boyfriend led to gunfire in Caledonia, according to police.

It happened at a home on Tanglewood Avenue near Wedgewood on Tuesday, May 28.

Police said during the argument, the 55-year-old father fired a round from a handgun at his daughter and her boyfriend.

The couple retreated to a bedroom, police said, and the daughter's boyfriend armed himself with a rifle. 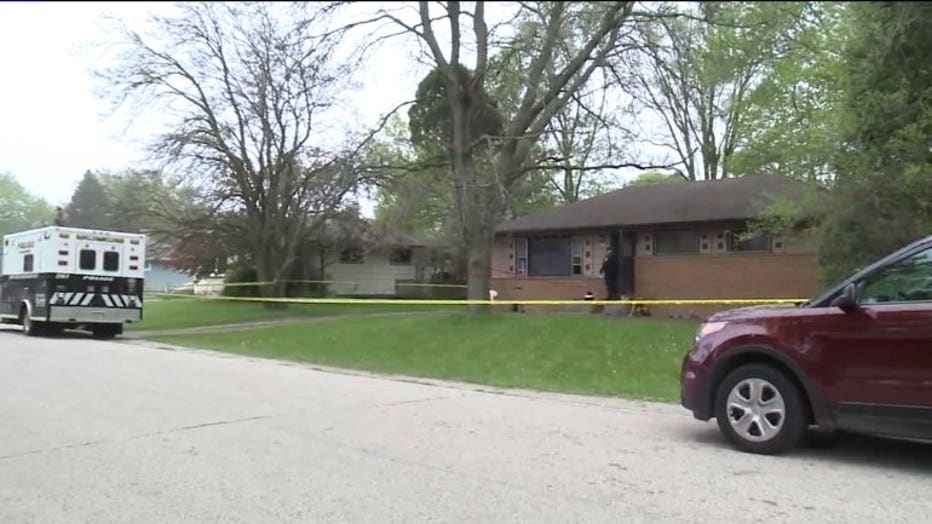 The incident progressed, and police said the boyfriend shot the 55-year-old old " to defend himself and his girlfriend."

"We've never had any issues in this neighborhood," said Doug Andersen, neighbor. "To see somebody get shot, to hear somebody get shot -- it's terrible, especially so close. It's very unusual. I don't know what to think about it." 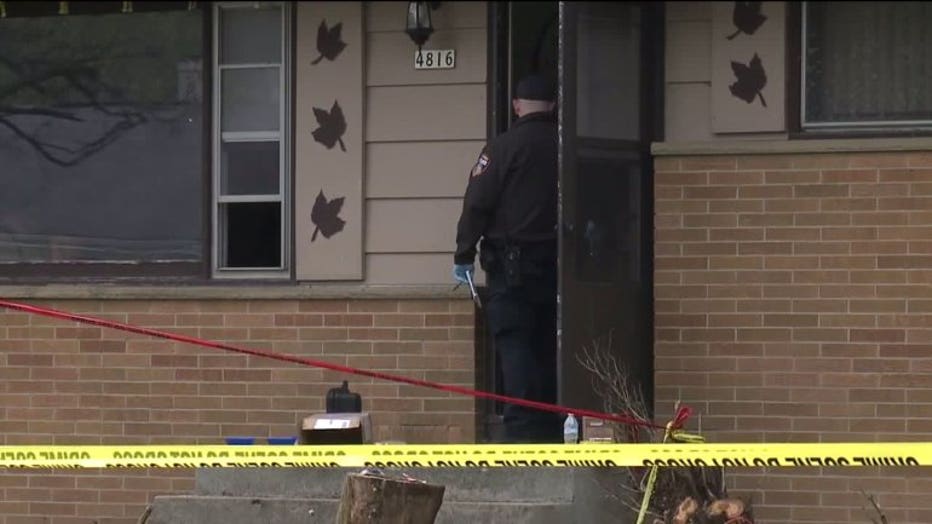 An autopsy was scheduled at the Milwaukee County Medical Examiner's Office Wednesday, May 29. 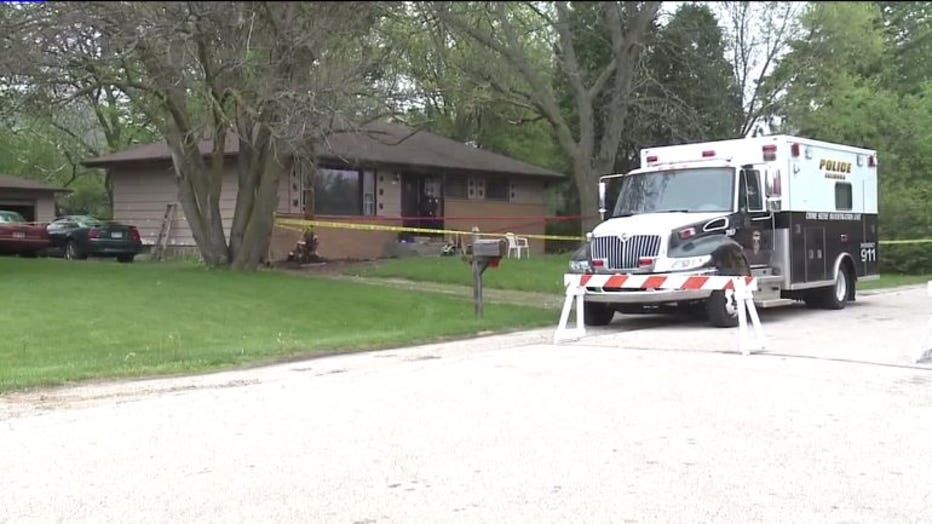