RACINE COUNTY -- One of two people charged in connection with the abuse and neglect of a month-old boy in Racine County has reached a plea deal in the case against him. 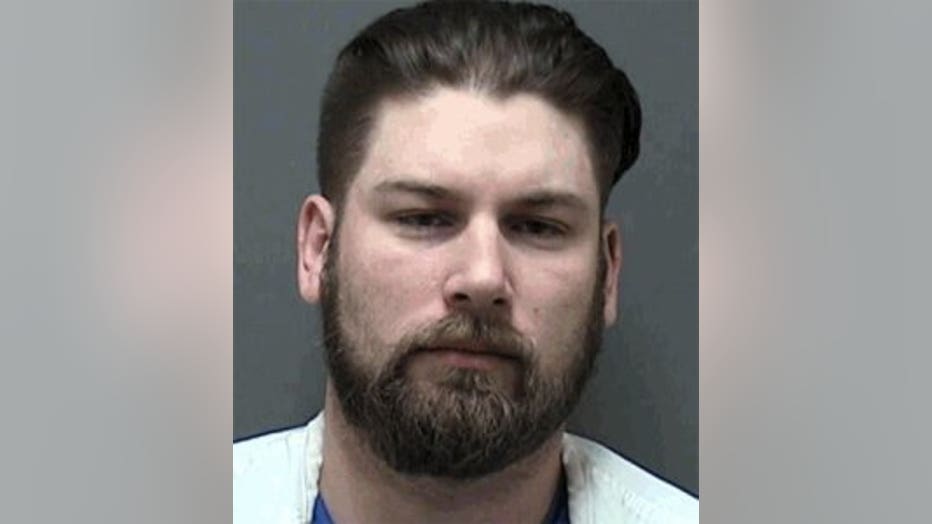 She has a jury trial set to begin in June.

Hall is the mother of the baby boy -- and Wangsness is the father, the complaint says. 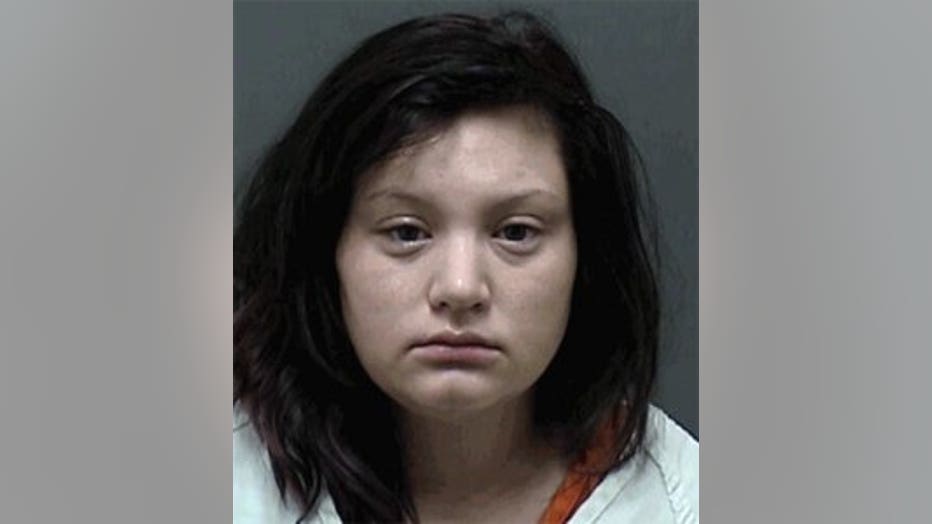 According to the criminal complaint, investigators were dispatched to Children's Hospital of Wisconsin on Oct. 31, 2016 to investigate a report of possible child abuse. The child apparently had "fractures to the skull and bleeding on the brain." He had originally been brought to Wheaton Franciscan Hospital in Racine -- before medical staff there advised Hall and Wangsness take him to Children's Hospital.

The complaint indicates Hall had taken the child "to Wheaton Franciscan ER two weeks prior for damage to the frenulum. The incident was never reported to police." A doctor indicated "the incident should have been called into police because that was a form of child abuse."

Investigators spoke separately with Hall and Wangsness. Hall said she "had been a stay-at-home parent with (the child) since he was born." She "advised that she is a recovered addict of heroin." She said she has been clean since October 2013 -- and "was on parole for OWI."

Hall was advised, the complaint says, that the baby boy "had four fractures to his skull, a broken sixth rib, two broken bones on his right leg and a broken bone on his left leg." Investigators told her the injuries came from abuse, according to medical staff. Hall told investigators that "she did not do it."

Both Hall and Wangsness denied injuring the child.