GREENFIELD -- Hundreds of riders revved their engines on Saturday, June 8 for the 8th Annual Law Enforcement Ride, with proceeds helping those who have lost someone in the line of duty. Saturday's ride was the biggest yet.

More than 500 motorcyclists mounted their bikes, ready to ride.

"It's an honor for us to be a part of this," said Jeff Lloyd, a rider. 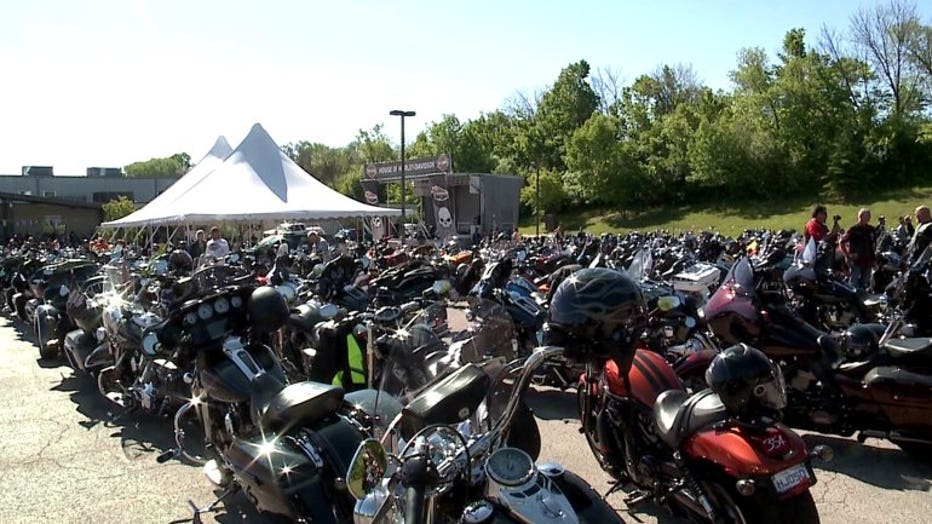 All proceeds would benefit the Wisconsin Concerns of Police Survivors -- also known as C.O.P.S. It's an organization that supports lives affected by deaths in the line of duty.

"It's very uplifting for officers, especially, and for families of those who lost an officer, to know the community is supporting them," said George Papachristou, Milwaukee Police Department chaplain. 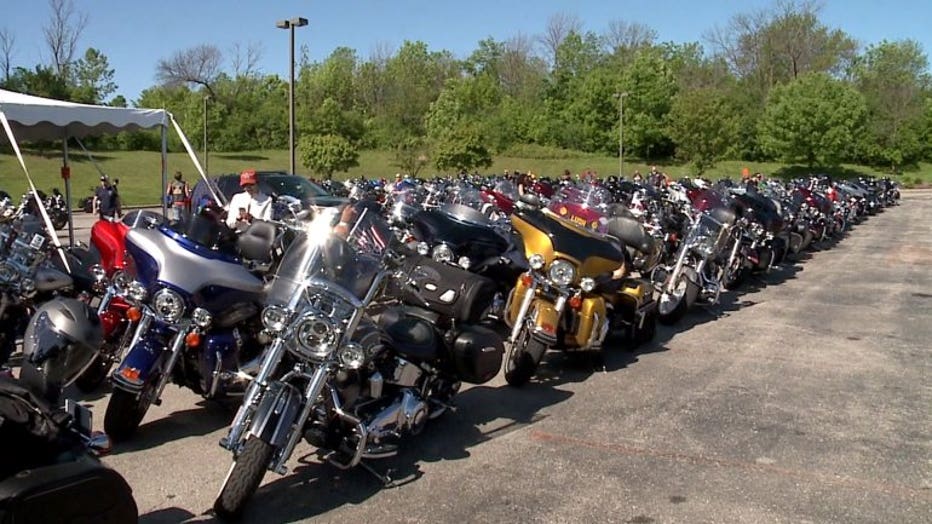 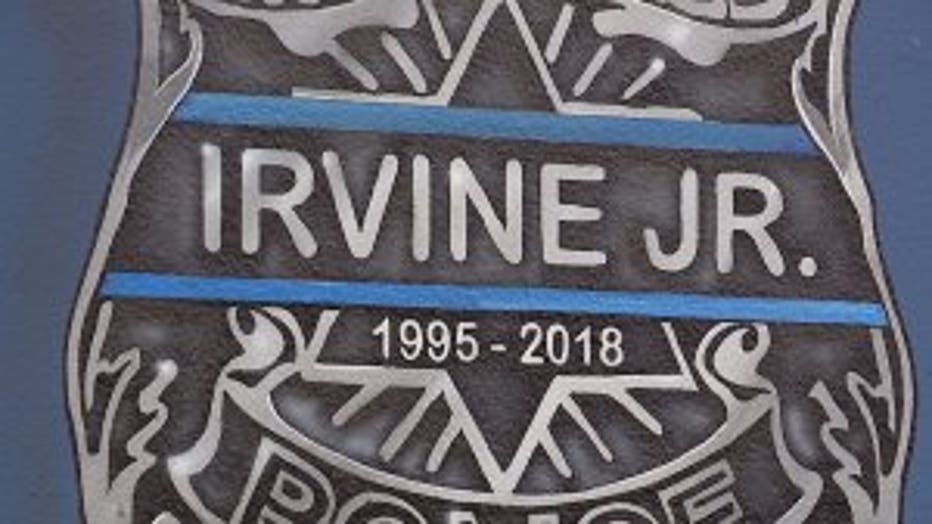 Ride for C.O.P.S. at Harley Davidson

On Saturday, the bikers rode the blue line, remembering those who made the ultimate sacrifice, all while raising money for the loved ones affected.

He was referencing the deaths of three Milwaukee police officers in the line of duty in eight months, beginning one year ago, on June 7, 2018. Officer Charles Irvine Jr. died following a crash during a pursuit near 76th and Silver Spring Drive. In July 2018, Officer Michael Michalski died after he was shot while searching for a wanted subject near 28th and Wright. In February 2019, Officer Matthew Rittner died after he was shot while executing a search warrant near 12th and Manitoba. 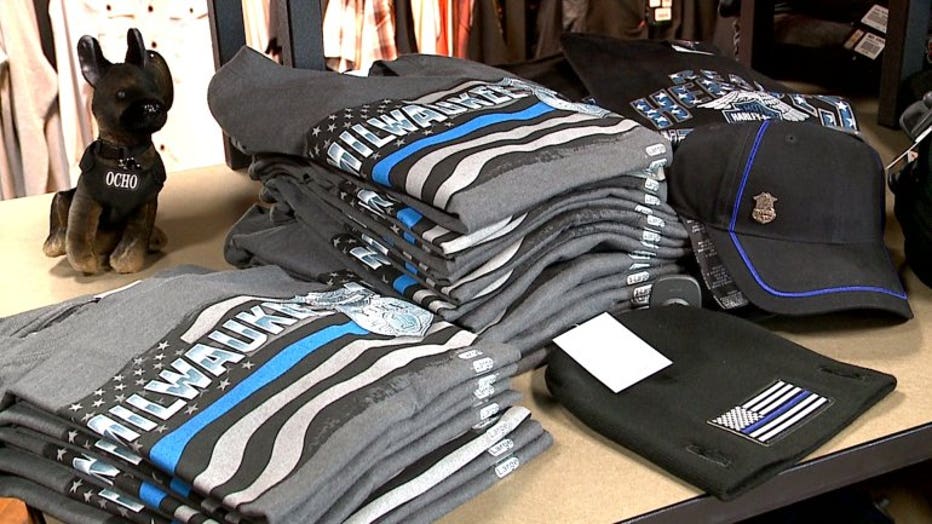 Saturday's ride held a different meaning for everyone. One police mom said she felt a sense of pride riding alongside hundreds who support law enforcement.

"Every single day they go and they leave for work, and you're just hoping to God they come back safe," said Beverly Menge, a mother of an MPD officer. 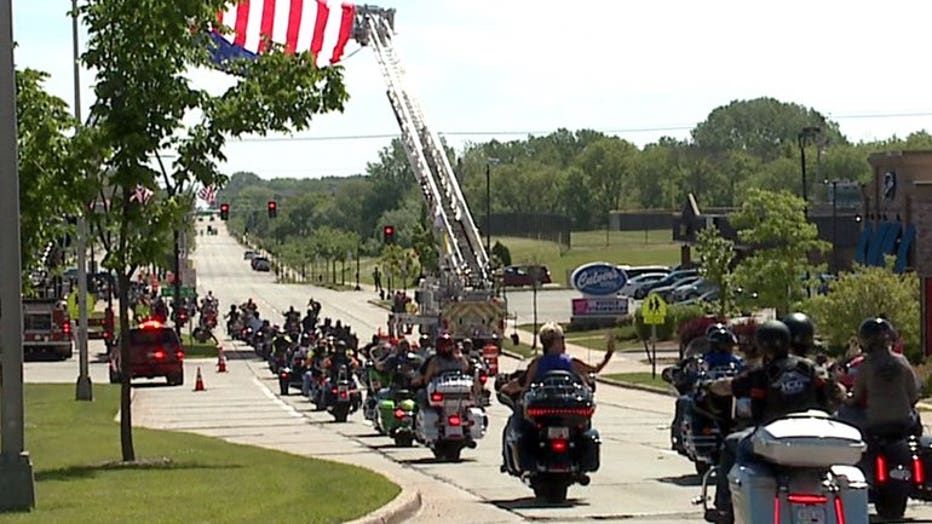 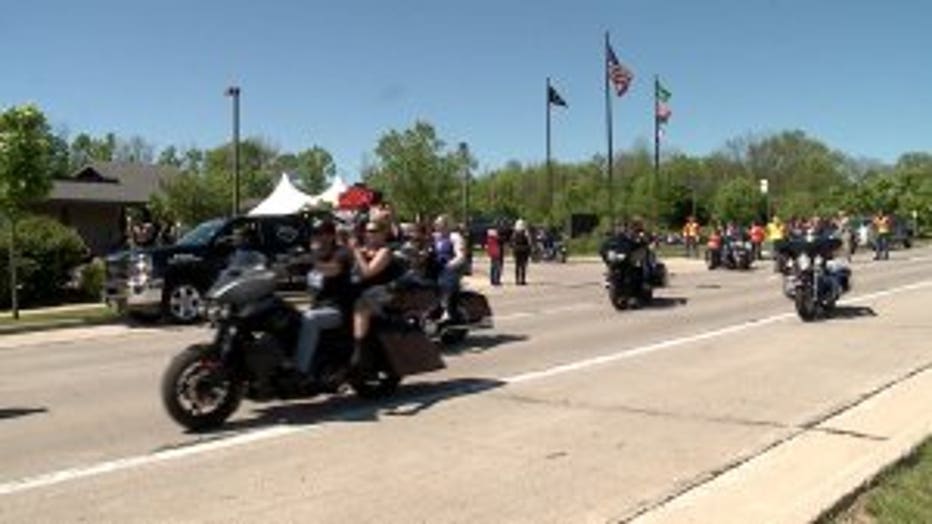 Ride for C.O.P.S. at Harley Davidson

Jeff Lloyd said this was what Milwaukee is all about.

"When you're out with other people, supporting what Milwaukee does, it's just a good day all around," said Lloyd.

The ride took off from the House of Harley in Greenfield. A mile-long line of motorcycles revved up together in unity, riding on the thin blue line.