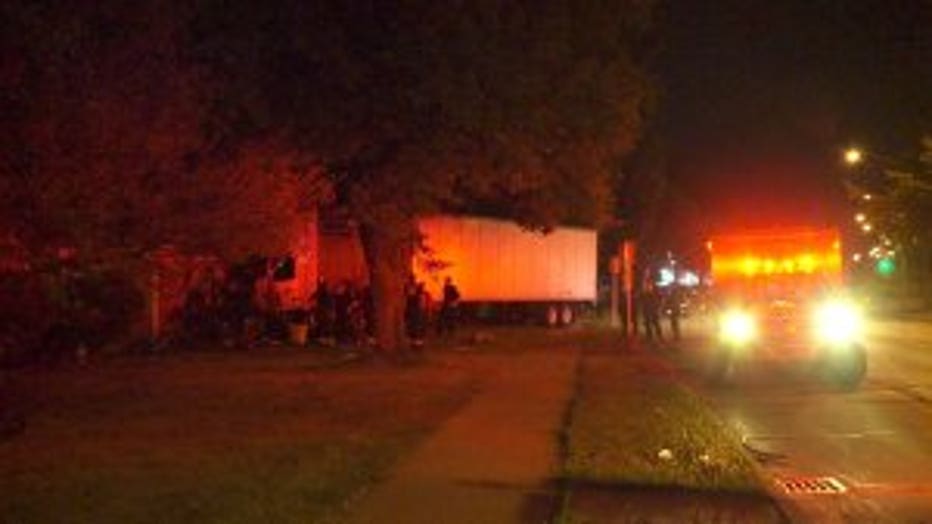 MILWAUKEE -- Startled as a semi-truck slammed into her home, a woman living near 76th and Hampton is lucky to be alive.

Williams is in disbelief as her precious belongings are strewn everywhere. 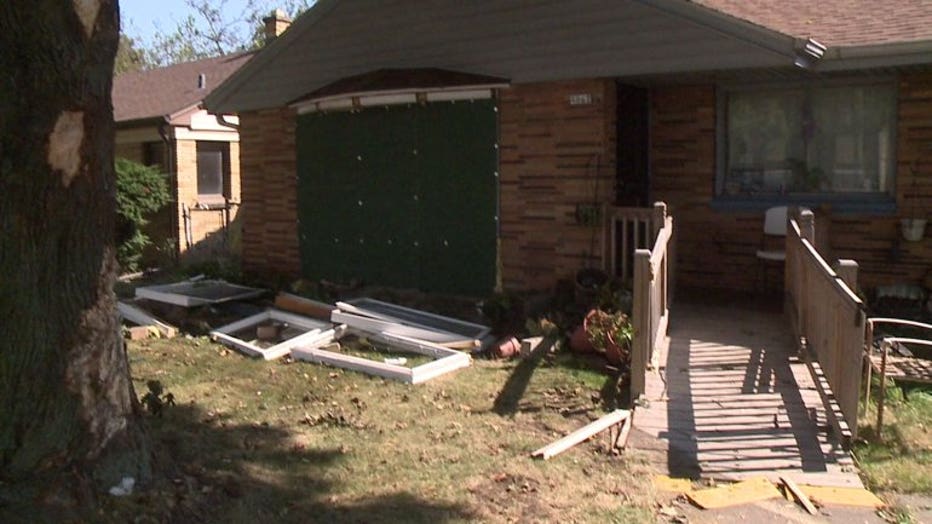 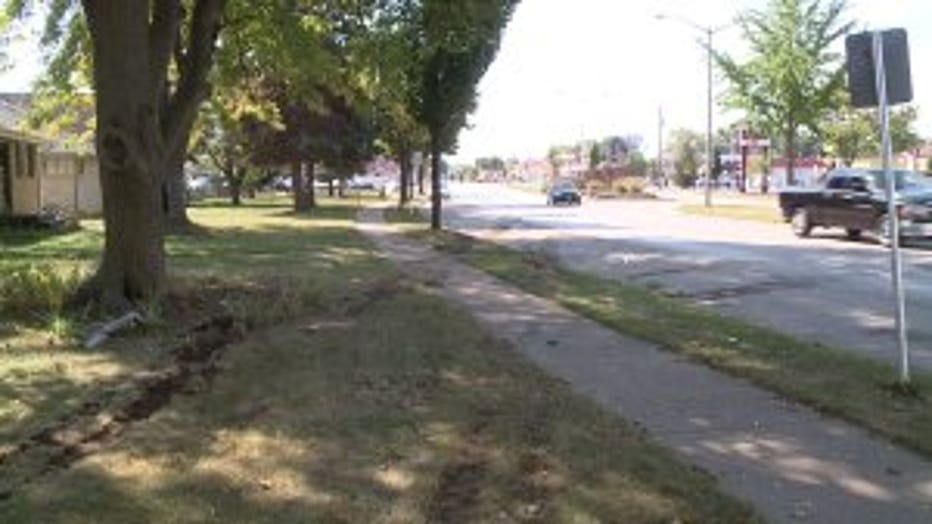 From items her deceased parents gave her, to every day furnishings, they are all destroyed after a semi truck barreled through her home late Friday night, September 15th.

Surveillance footage from a neighbor caught the truck swerving off the road, through the yard and striking the home. The loud crash and screams for help could be heard. The impact was so forceful, the truck knocked the bay window into the homes pushing the chair Williams was sitting in... throwing her to the floor. 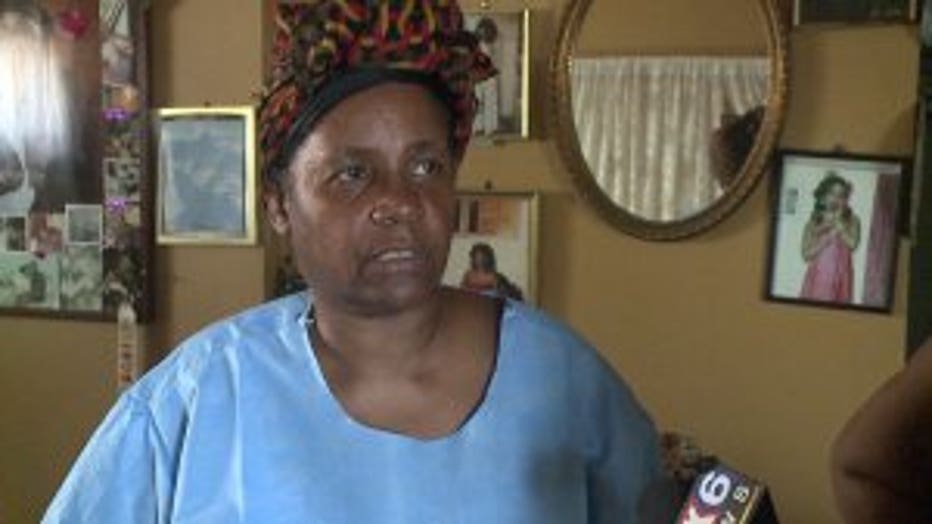 "I looked back at the window and I saw the front end of the the truck and it sounded like it was going to keep coming," Williams said.

Neighbors and family came to her aid.

"I couldn't believe she made it through this," Chechee's sister, Melody Williams said. 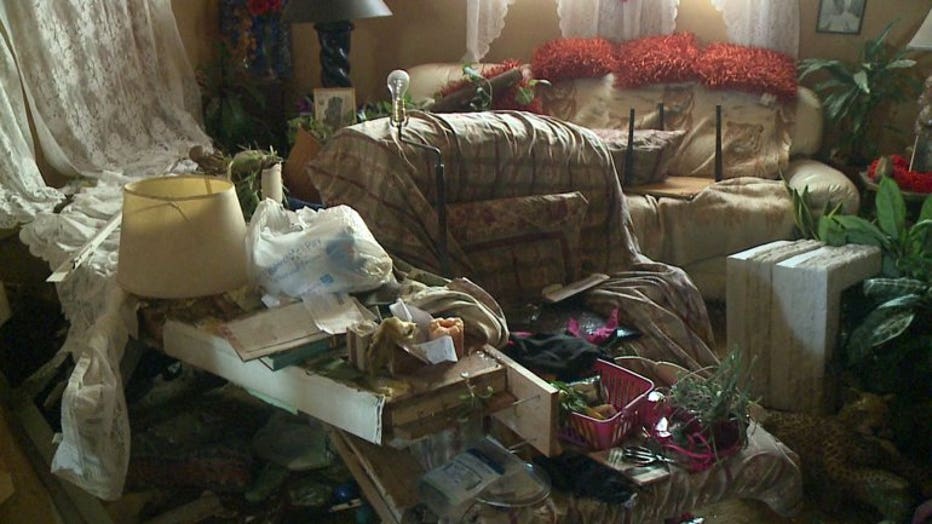 All astonished that the semi-truck didn't cause more severe or deadly damage. 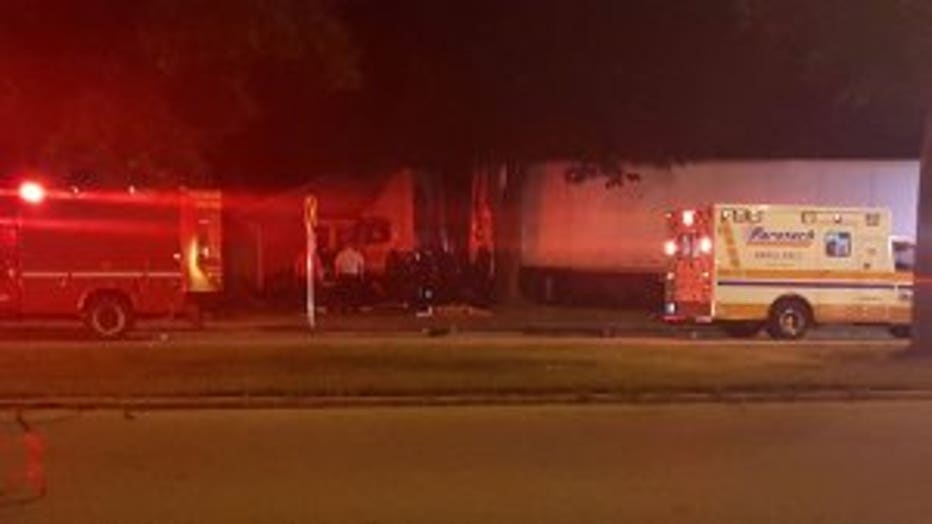 "The truck was full of empty cans. It was Red Dog or something. We're told that if those cans were filed with liquid, the truck would have been lot heavier which could have caused a lot more damage -- could have took the house down," Melody said.

This harrowing and dangerous incident all happened because police say the driver fell asleep.

"You have to take accountability for what you're doing. If you are too tired, don't get behind the wheel. Point blank," Melody said.

FOX6 News has reached out to Barry, the trucking company, for a statement and to learn more about how long the driver had been on the road. FOX6 has yet to hear back." 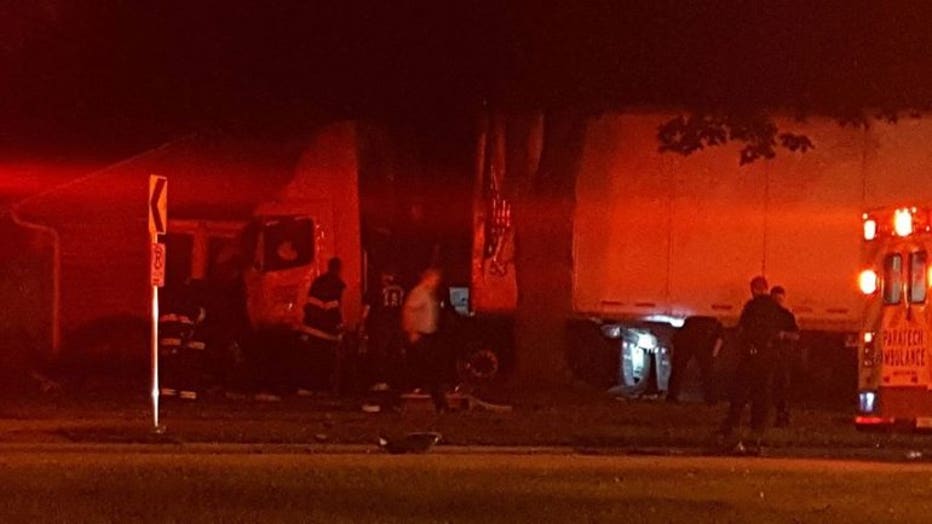