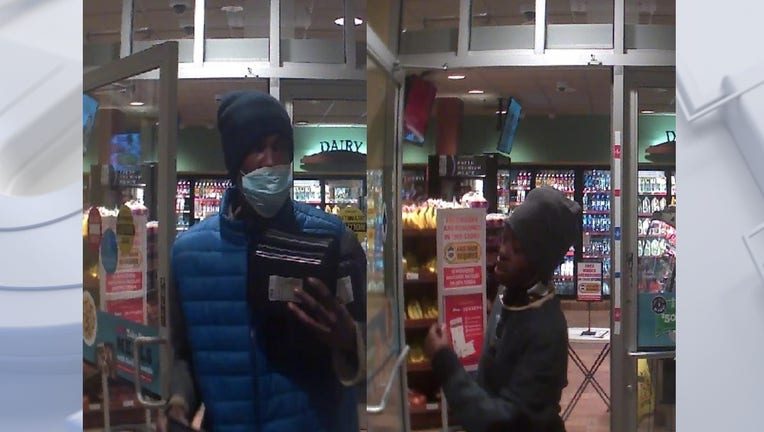 BUTLER, Wis. - The Butler Police Department is investigating a retail theft that took place at Kwik Trip on Arden Place on Saturday, Feb. 27 just after midnight.

The thieves fled the scene in a silver SUV which had a handicapped placard on the mirror. 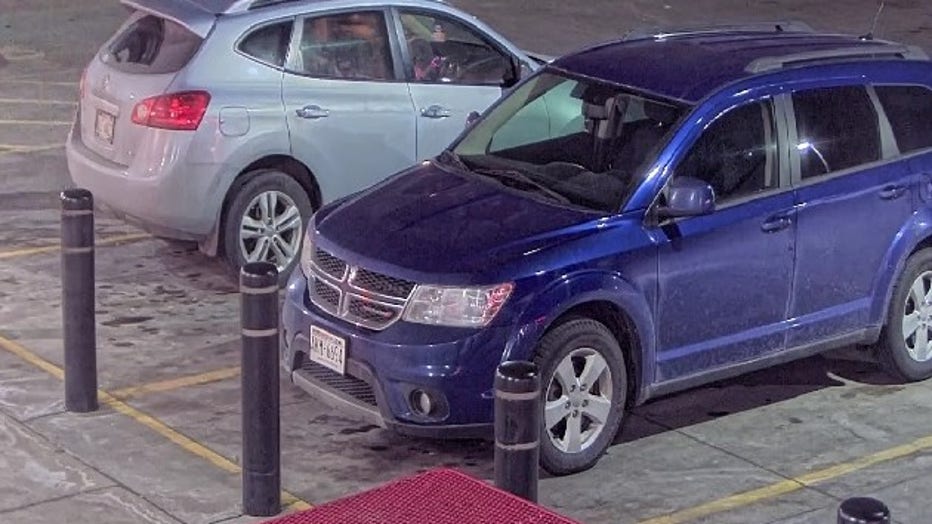 Police say the male has been involved in numerous thefts in the area.

Anyone with any information is asked to contact the Butler Police Department at 262-446-5070.