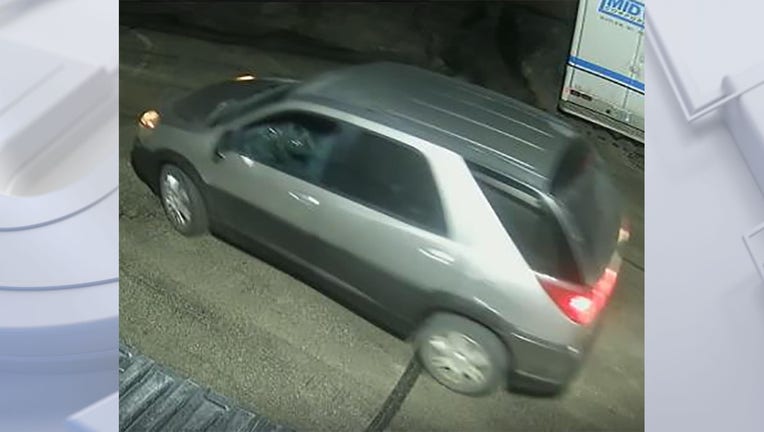 Authorities say a suspect cut off two catalytic converters from vehicles parked at a business near 131st and Custer around 4:25 a.m. The estimated value of the theft is $2,000.

Anyone with information regarding similar incidents or that recognizes the pictured individual or vehicle is asked to contact the Village of Butler Police Department at 262-781-2431 or the dispatch center at 262-446-5070.

A trip to McDonald's took a nasty turn, leaving two men in handcuffs, including one employee who police say pulled a gun on a customer.&nbsp;

The Brookfield Police Department is investigating three thefts that occurred within a quarter-mile of one another -- all involving the same suspect vehicle.