MENOMONEE FALLS -- The deep freeze after another snowstorm kept first responders busy Tuesday, Jan. 28 -- ahead of a wind chill advisory set to take effect Tuesday evening, through Thursday at noon. In Menomonee Falls, it was especially problematic, with 15 crashes in just two hours.

I-43 northbound at Mequon Road was partially shut down for several hours Tuesday morning, Jan. 29 after a 10-car pileup.

"It was pretty much just cars everywhere," said a tow truck driver. 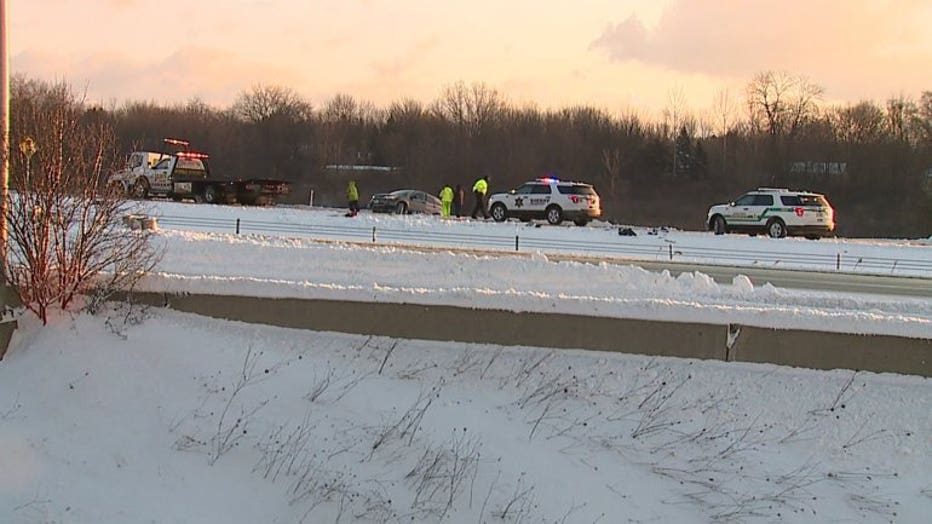 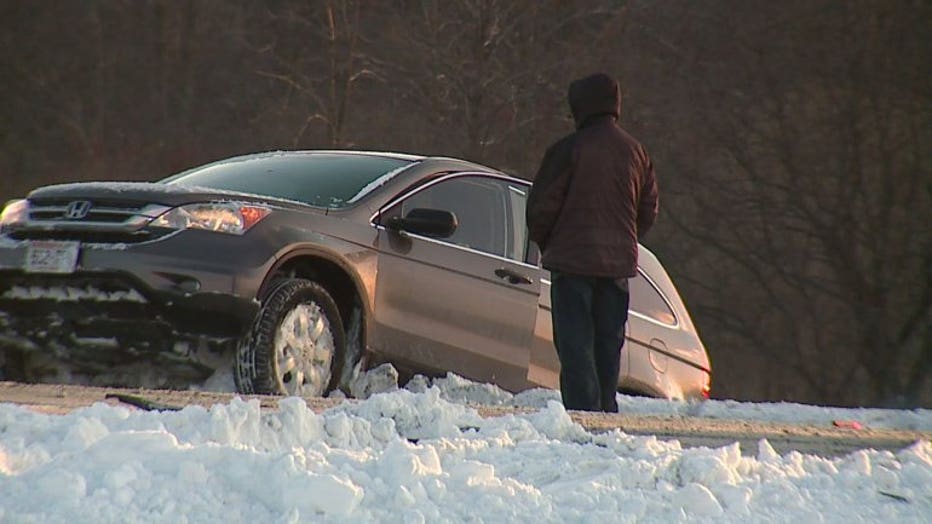 Officials with the Ozaukee County Sheriff's Office reported the crash sent two people to the hospital. It was a scene all too common throughout our area.

"We had a bit of a busy morning," said Captain Jeff Knop, Menomonee Fall Police Department. 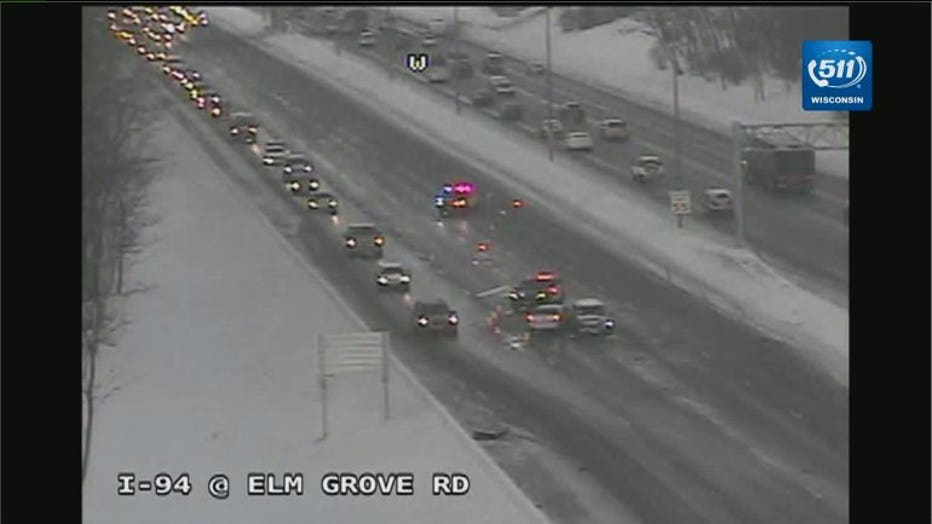 Knop said the crashes occurred between 7 a.m. and 9 a.m. Four took place within a 20-minute period on I-41 alone.

"It's crashes that are causing damage. In one case, we had one personal injury accident as well," Knop said.

Knop said that person was expected to be OK, but he couldn't elaborate on the details.

One tool that proved effective for the department this winter is Twitter. The Menomonee Falls Police Department joined Twitter in December, and officers use it to update the public on road conditions, backups and crashes in real-time.

"There is nothing that works better than one neighbor watching out for another neighbor," said Knop.

Wrecks in Waukesha County also caused backups on I-94 near Bluemound Road Tuesday, and the Milwaukee County Sheriff's Office sent a warning about black ice -- also along I-43 northbound -- with crews "working throughout the night" to clear it. 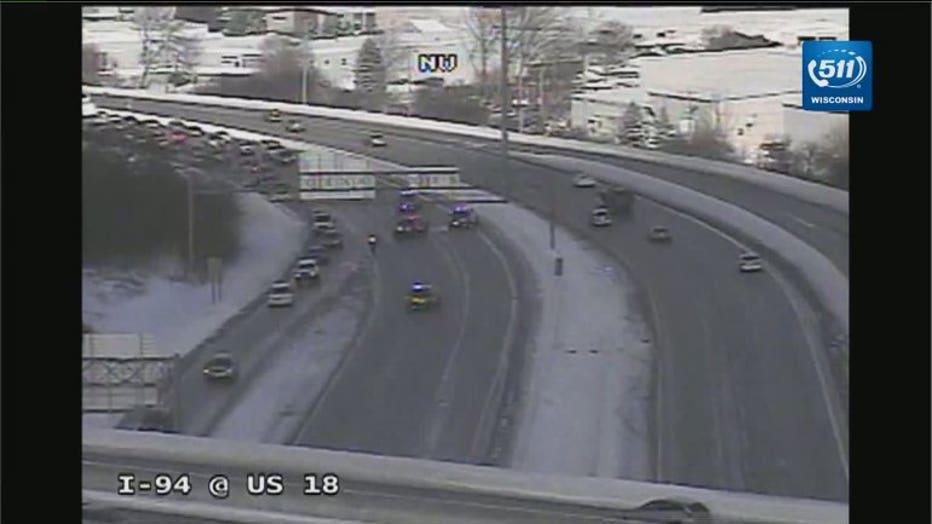