MILWAUKEE -- Summerfest 2019 begins Wednesday, June 26, and there's a lot for everyone to look forward to during the 11-day run. The massive music festival doesn't just happen. It takes months of work to make it possible. FOX6 News stopped by on Tuesday, June 25 to take a look at the final preparations.

"Beyond what we're doing here in the warehouse, we have three locations, stores to set up," said Dan Elias, apparel vendor. 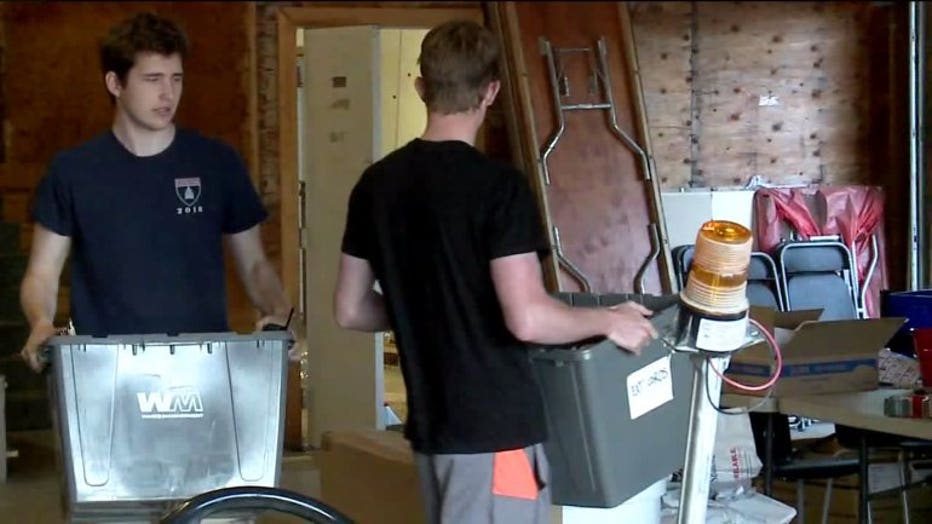 Elias said setting everything up takes about a week. 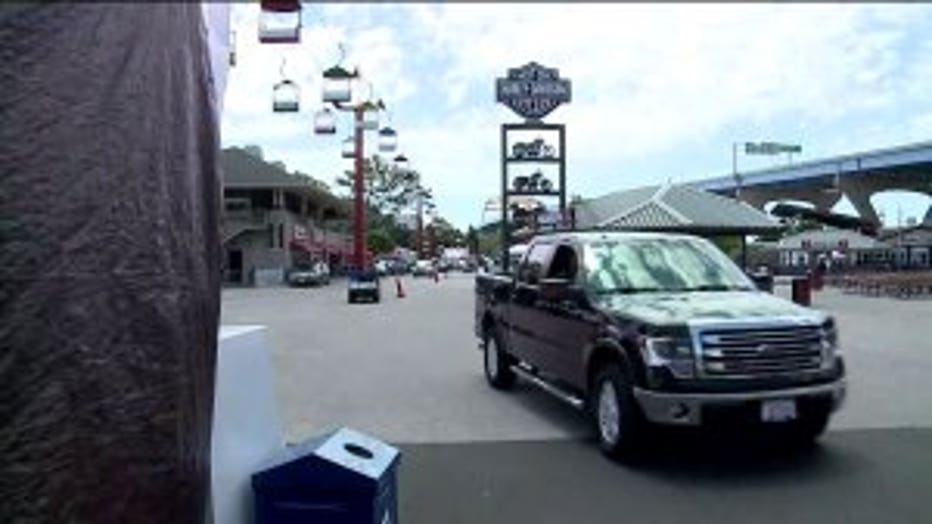 "There's always surprises, so we want to make sure that we have enough time to adjust to those surprises," said Elias.

From sorting through shirts, to dropping them off in stores, Maier Festival Park was buzzing with energy in the hours before the gates were set to open for Summerfest 2019.

Some vendors put finishing touches on their stall, while others still had a lot of work ahead of them. 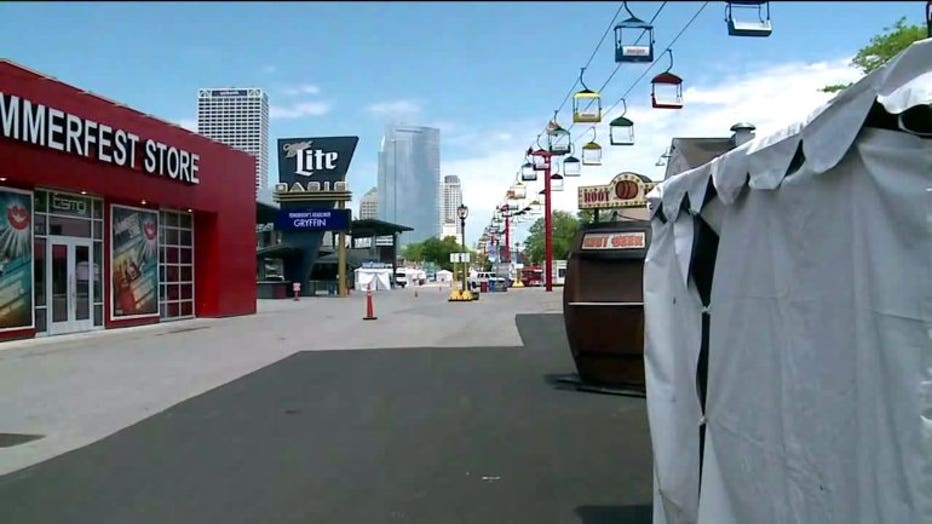 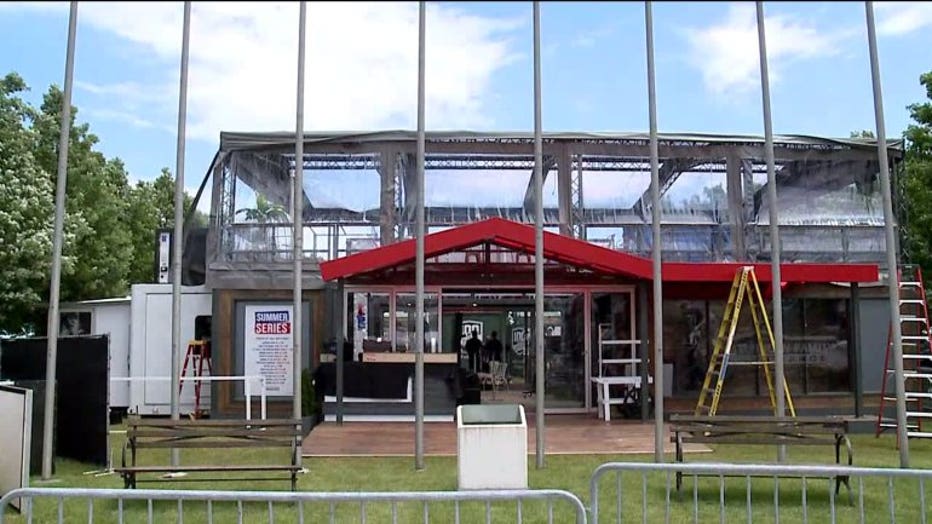 "We've got vendors coming cross-country from other festivals who are setting up their wares. We've got food vendors moving in as well," said Littell.

CLICK HERE for everything you need to know about Summerfest, including a complete list of headliners. Details on what you can and cannot bring inside the Summerfest grounds can be found if you CLICK HERE. 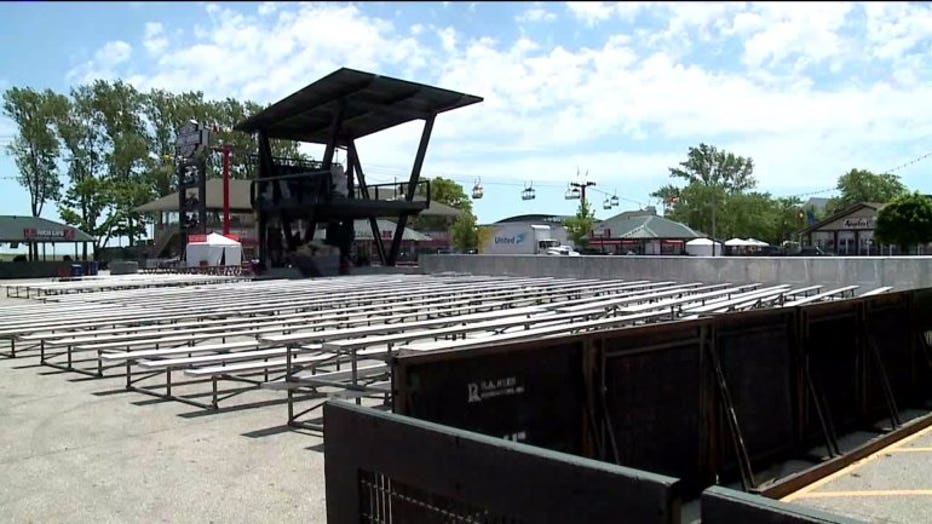