As agents were serving the search warrant in the 2000 block of Blake Avenue in Racine, an investigation revealed that the suspect was involved in the sale of prescription medications.

A search of the home by Metro Drug Unit agents produced more than 3,000 pills -- to include narcotics.

Most of the medications were packaged for resale in small baggies.

The street value of the medications hasn't yet been determined. 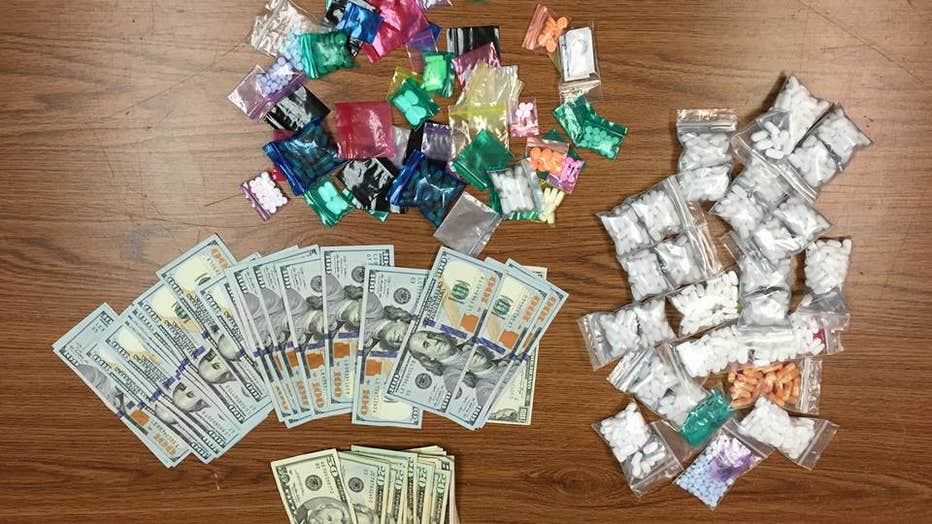 A 38-year-old woman was arrested and is being held at the Racine County Jail on a probation hold. The following charges are pending against her: