It was just after 1:30 a.m. when police responded to Nick's Supermarket on Superior Street for a burglary where a window had been smashed out. 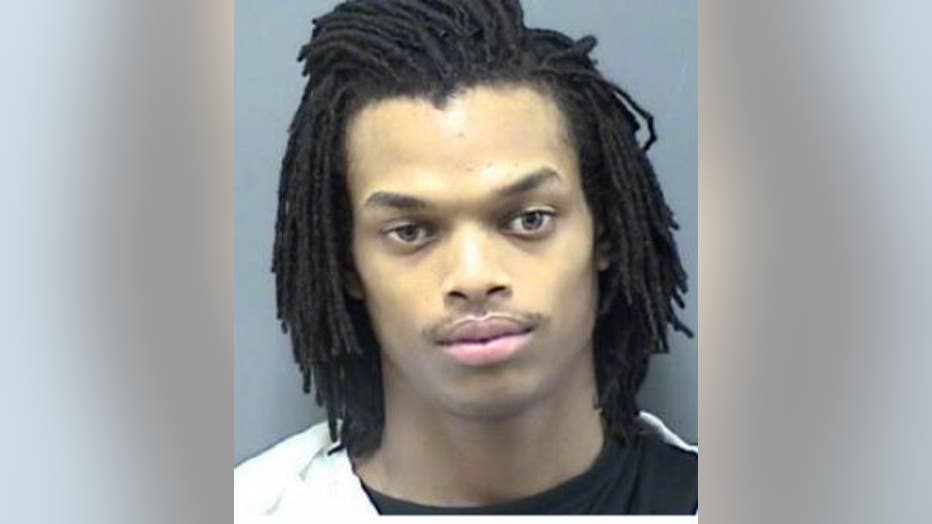 Police say the suspect, later identified as Mathias Williams, was seen grabbing items from the store and removing them. Upon officers' arrival, Williams fled into neighboring yards.

A perimeter was established, and K9 Dozer tracked Williams to a backyard in the 1400 block of Superior Street. Williams was located hiding in the bushes.

Williams suffered minor injuries due to K9 Dozer's apprehension of him. He was checked by fire officials and refused medical attention.

He was taken to the Racine County Jail on charges of burglary, resisting/obstructing an officer, a probation violation and a citation for underage consumption by a minor. 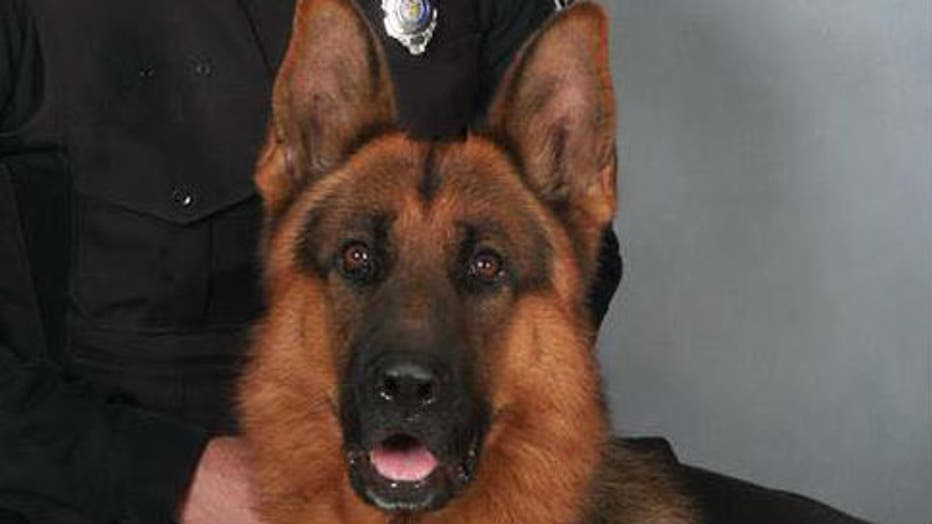