WAUKESHA -- A wild pursuit in Waukesha took an even crazier turn Wednesday, June 1st when the suspect jumped into the Fox River. Waukesha police arrested the naked man who, they say, refused to stop for officers, led them on a pursuit and ended up in the water.

All of this unfolded shortly before midnight on June 1st.

Police received a report of a suspicious person and/or a possible burglary in progress a couple blocks to the east of Carroll University. The first responding officer witnessed a naked man in the neighborhood. The officer ordered the suspect to stop, but he ignored the officer’s commands and got into a car and fled northbound on N. Charles Street.

Officers pursued the vehicle for a short distance -- but terminated the pursuit after they lost sight of the suspect vehicle heading into the downtown area.

From there, the Waukesha County Communications Center was able to view the vehicle live via the "Opticop" surveillance camera system. They watched the suspect vehicle as it traveled through the downtown area.

Once the vehicle left the downtown area, officers were able to confirm with bystanders the direction of travel of the vehicle. Officers located the vehicle -- but the suspect refused to stop.

Police say the suspect struck curbs, drove in opposite lanes of travel and was not obeying any traffic control signals. The vehicle ultimately came to rest at the corner of Barstow Street and St. Paul after losing its front tires.

Officers pursued the suspect on foot and he jumped into the Fox River. 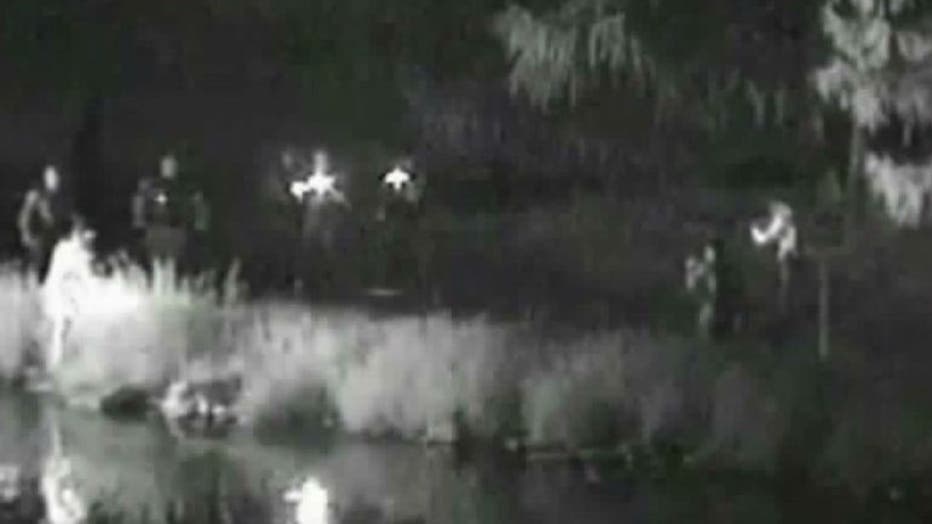 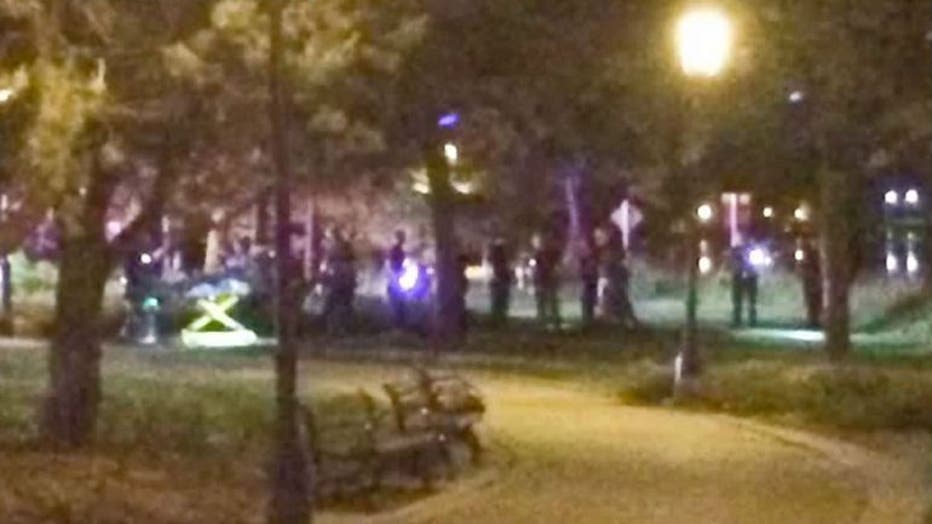 The Waukesha Fire Department responded to the scene with a rescue boat as a safety precaution for the suspect who refused to get out of the river. WFD also responded with advanced life support personnel as the suspect was displaying "medically significant behavior."

"When somebody becomes intoxicated or impaired from a substance, there may be these one-time incidents ...whether they black out or they kind of exhibit some behaviors that they normally wouldn`t when they`re not under the influence of substances," Adam Kindred, outreach coordinator with the Addiction Resource Council said.

Officers were able to convince the suspect to exit the river. However, when he left the river and he was uncooperative. 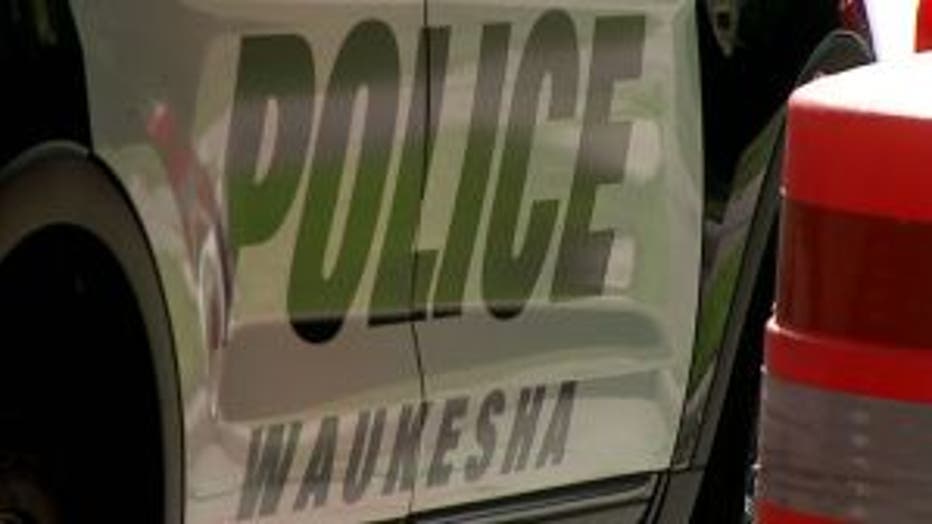 Police say the suspect lunged at officers, forcing them to utilize less lethal munitions, including a Taser in order to safely stabilize him. Officials say this stabilization was necessary in order to get him under control and provide immediate medical treatment.

The suspect was transport to Waukesha Memorial Hospital and is receiving treatment for his admitted use of cocaine.

Kindred says a drug like cocaine could certainly affect how a person behaves.

"It could alter your perception of what could be acceptable and what`s normal behavior," Kindred said.

The suspect is expected to face charges including operating under the influence, eluding, resisting, prowling, lewd and lascivious behavior and other traffic citations.

CLICK HERE to learn more about the Addiction Resource Council.